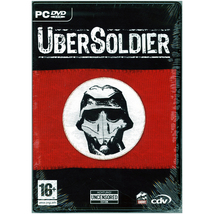 ÜberSoldier [PC Game] added to cart. Only one available in stock 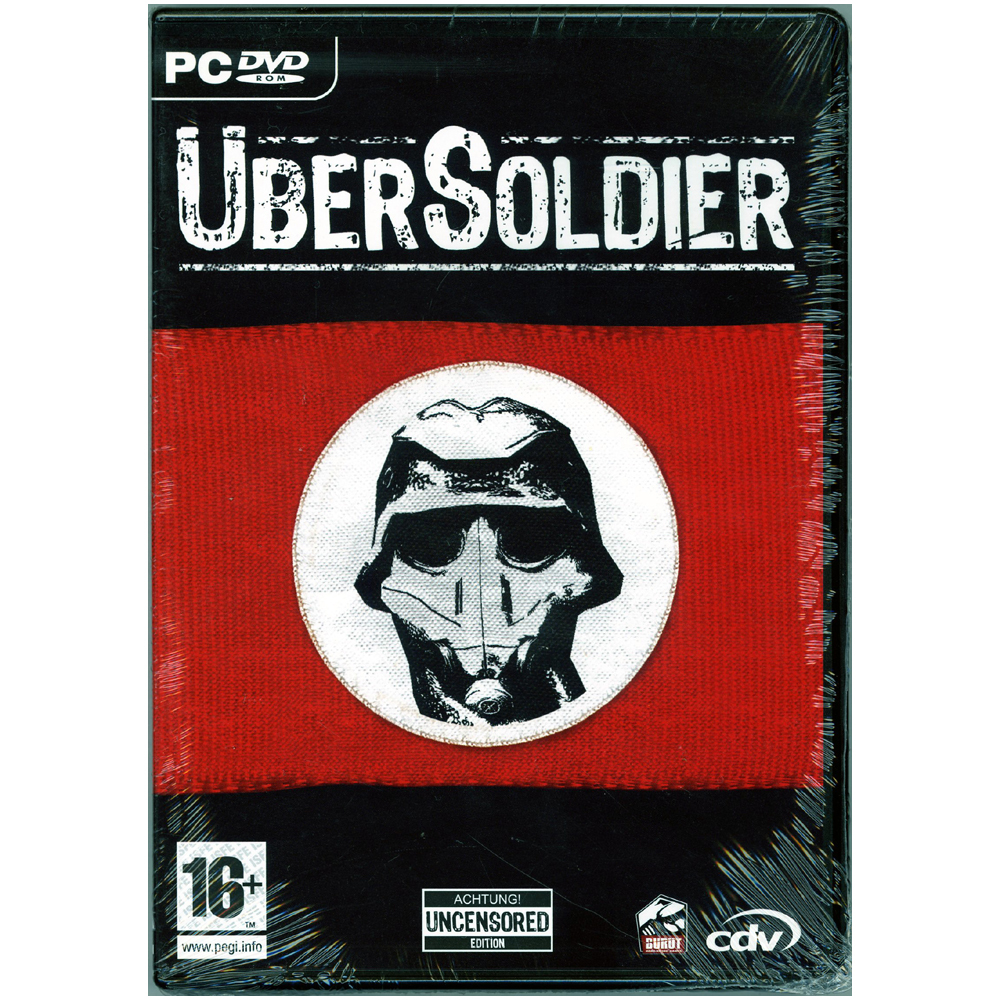 ÜberSoldier is a first-person shooter starring a German soldier killed in World War II, whose corpse is reanimated as a result of a Nazi experiment. Enraged by your zombified state, you will go on a 12-mission rampage against the Third Reich. Sixteen authentic WWII weapons are at your disposal, including a Browning automatic rifle and Panzerschreck, as you advance across research complexes, military bases, and war-torn cities. A "temporal shield" will briefly protect you from enemy gunfire by freezing bullets in motion. Completing three headshots in a row extends the duration of your supernatural shield, while stabbing three people in succession increases your health. Maintain your powers by building up rage and fury through death and destruction.

From the Manufacturer: ÜberSoldier challenges players to take on the role of a genetically modified super-soldier brought back from beyond the grave, as he seeks retribution against the enemies that surround him. Join resistance fighters in the struggle to defeat Nazi occupation forces in dozens of action-packed missions that require quick, on-your-feet thinking and tactical prowess. Arm yourself with both tactical supernatural powers and a veritable arsenal of historically based weaponry.