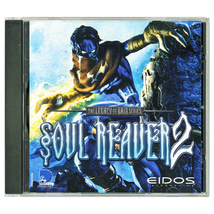 Legacy of Kain: Soul Reaver 2 [PC Game] added to cart. Only one available in stock 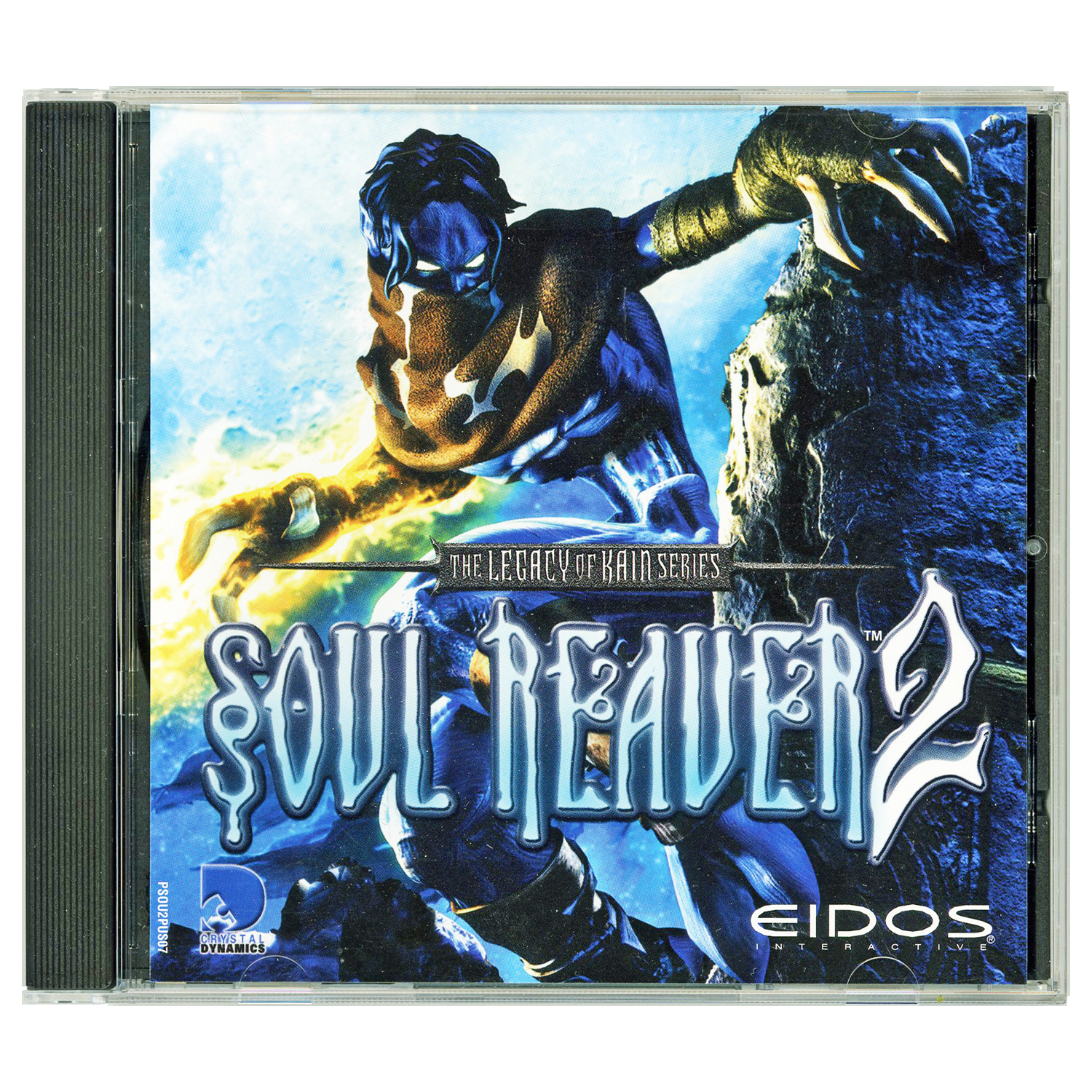 The original Legacy of Kain: Soul Reaver was a good game held back from greatness by a terrible ending that simply screamed "unfinished." Great sales, combined with the public outcry as a result of the cliffhanger ending, led to the inevitable sequel. Dropping "Legacy of Kain" from the title, Soul Reaver 2 is a fun game that builds on some of the strengths of the original, eliminates a few of the weaknesses, and makes a few unfortunate mistakes along the way. The original game is definitely a prerequisite to playing the sequel in terms of getting caught up with the storyline, though not mandatory, as Soul Reaver 2 is good enough to warrant play by itself. Action begins with Raziel, the hero from the first game chasing his creator Kain through a portal with intent to kill, exactly where the original left off. The overall mission is identical: Kain must die, preferably by Raziel's hands.

The straightforward plot has enough twists to provide a gripping story throughout the entire sequel, but, unfortunately, Soul Reaver 2 ends almost as abruptly as its predecessor. Hopes that Crystal Dynamics would draw the story to a conclusion, or at the very least bring closure to the specific chapter, are dashed. Instead, another cliffhanger is foisted on fans of the game, delaying the inevitable climax that will hopefully appear in the next game of the series. Gameplay in Soul Reaver 2 strays little from its roots. While the first game was heavily built around block puzzles, the sequel instead relies on key hunts. Both types of puzzles are known clichés in the gaming world, and which is worse is a matter of personal perspective. The switch of puzzle type doesn't add or take away anything from the game, but missing from the sequel is the interesting element of boss fights.

Raziel fought a few of his brothers in Legacy of Kain, and each fight was an interesting puzzle in itself, rarely relying on combat alone. The level bosses provided added incentive and something to look forward to, but Soul Reaver 2 lamentably has none, though the omission doesn't take away as much from gameplay as you might think. Fights in Soul Reaver 2 are a lot more straightforward. Raziel starts with the titular Soul Reaver sword and no longer requires full health to summon it. He still gains a few powers along his journey, but starting the game with this blade means there's no more hunting for spikes, flames, or pools of water to help slay the various vampire enemies he encounters.