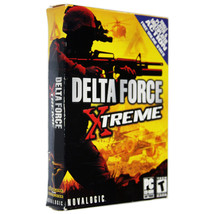 Delta Force: Xtreme [PC Game] added to cart. Only one available in stock 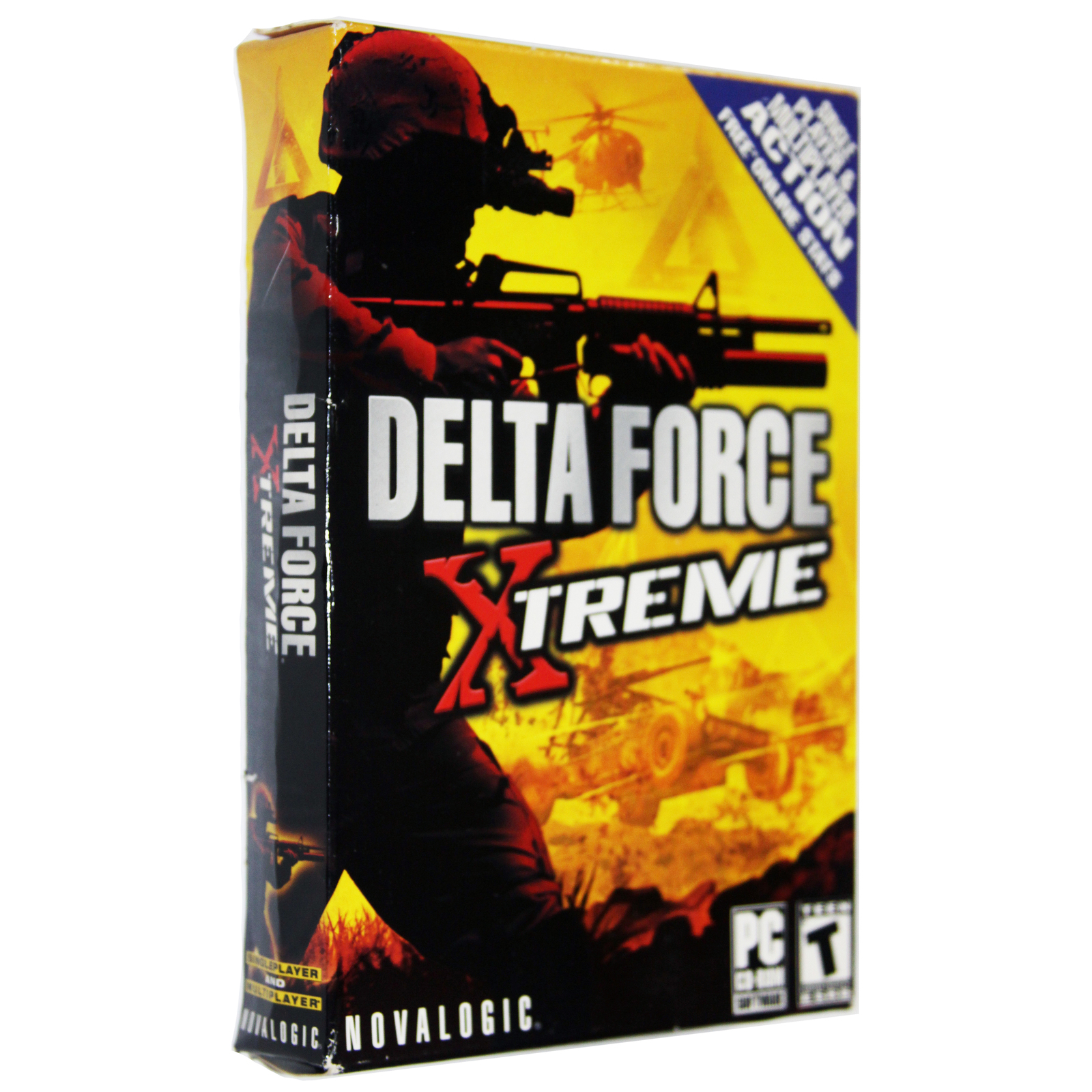 Return to the desert and take down the terrorists throughout 60 levels of squad-based first-person shooter action in NovaLogic's Delta Force: Xtreme. Twenty graphically enhanced single-player missions from the original Delta Force are available as well as all- new challenges for veteran Delta Operators. Up to 32 players can battle it out online via NovaWorld or LAN in over 20 multiplayer levels including "Deathmatch," "King of the Hill," "Team King of the Hill," "Team Deathmatch," and "Capture the Flag." Drivable vehicles, such as helicopters and gun-mounted Jeeps, are also included in multiplayer modes. An all-new STAT tracking feature allows players to compare their scores and rankings with other Delta Force Operators from around the country.

Delta Force: Xtreme brings the classic Delta Force game back to life, to face the enemy once more. As a member of the elite Delta Force, prepare yourself to take on over 60 levels of frantic single and multiplayer FPS action, including graphically enhanced missions from the original game, new maps, improved game features, stats and more.

From the Manufacturer: Delta Force: Xtreme (PC Games, 2005) NovaLogic and VU Games present DELTA FORCE: XTREME for the PC. This modern technical shooter is a remake of the original DELTA FORCE with some impressive upgrades and 32 player multiplayer capability. The game may be a little old, but the gameplay is still sold, and the upgraded graphics are as good as any of the more recent shooters. Players take on the role of a nameless solder in Delta Force, an elite squad that gets assigned all of the tough missions. With their squad mates beside them, players set out to accomplish various mission goals across three campaigns spread out over 20 maps.