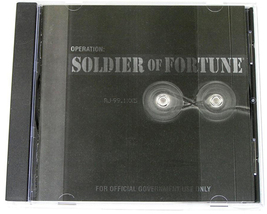 Soldier of Fortune: Gold Edition [PC Game] added to cart. Only one available in stock 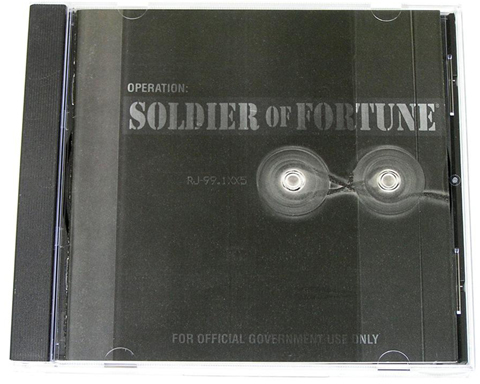 In Soldier of Fortune: Gold Edition, players take the role of super-soldier John Mullins, a highly skilled mercenary hired by the government to find and secure four stolen nuclear warheads. The mission will lead Mullins through 10 dangerous international locations to track down and eliminate members of a deadly terrorist organization. Enemies react realistically in battle, and 26 distinct hit locations determine enemy's response, falling to the ground in pain when shot in the leg but dropping almost instantly when shot in the head. Mullins' equipment includes a wide selection of modern weaponry, such as a sniper rifle, grenades, and futuristic prototype pulse gun. Featured in the Gold Edition are games such as "Control," "Conquer the Bunker," and "Deathmatch." The game also includes 18 extra maps, and an interview with John Mullins.

Availability: Usually Ships within 24 to 48 Hours