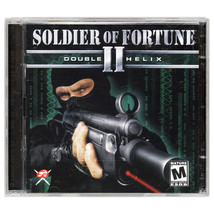 Soldier of Fortune II: Gold Edition [PC Game] added to cart. Only one available in stock 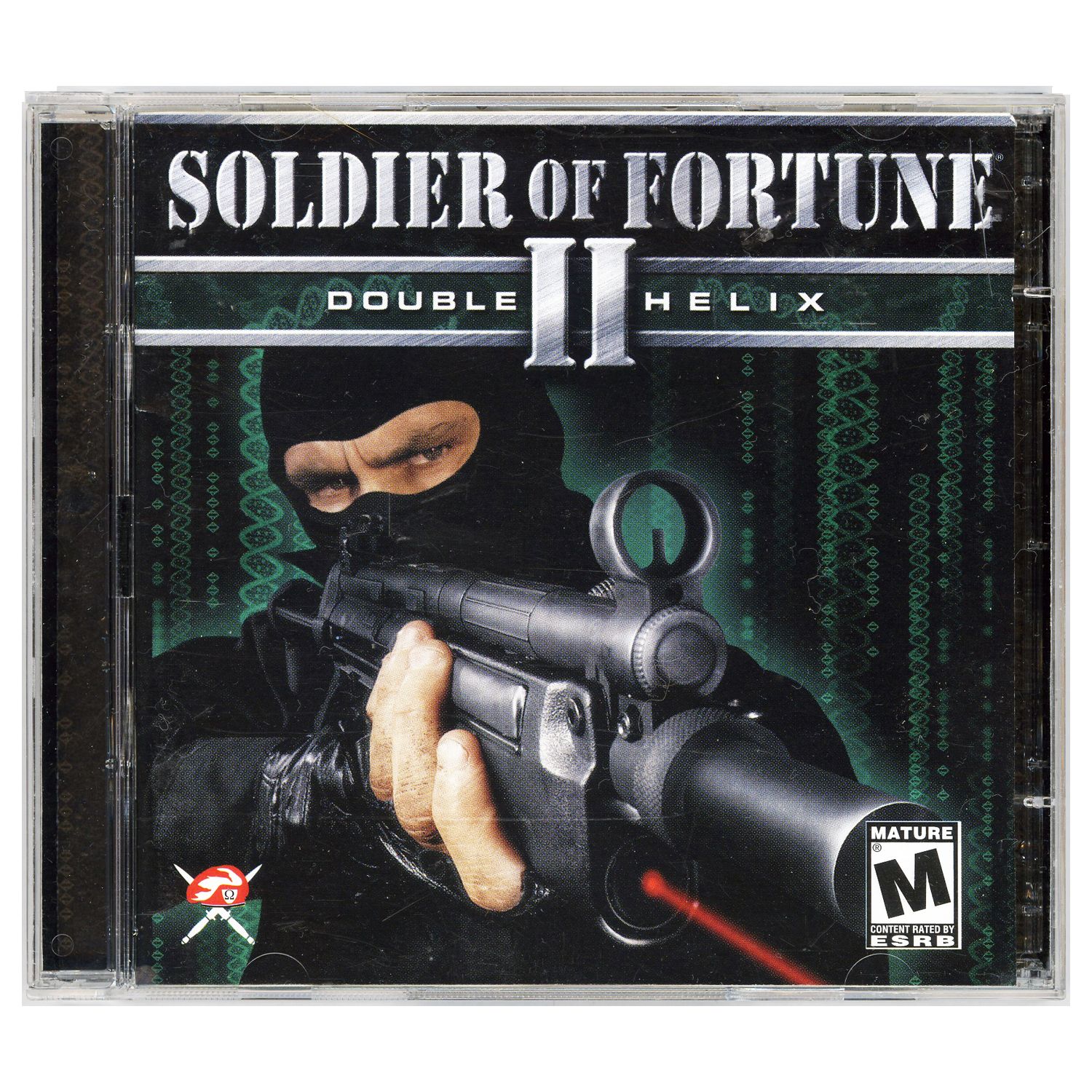 Soldier of Fortune II: Gold Edition is a two-CD set containing the original Soldier of Fortune II: Double Helix with enhanced gameplay and additions. Players take the role of mercenary John Mullins as he hunts down and eliminates bio-terrorists that are threatening the world with a deadly plague, the Gemini Virus. The Gold Edition contains more than 55 levels, eleven new maps, a new infiltration multiplayer game mode, an expanded arsenal including weapons such as the SIG 552 rifle, MP5SD, and Silver Talon pistol, and an anti-cheat "PunkBuster" modification.