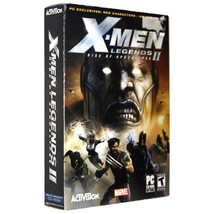 X-Men Legends II: Rise of Apocalypse [PC Game] added to cart. Only one available in stock 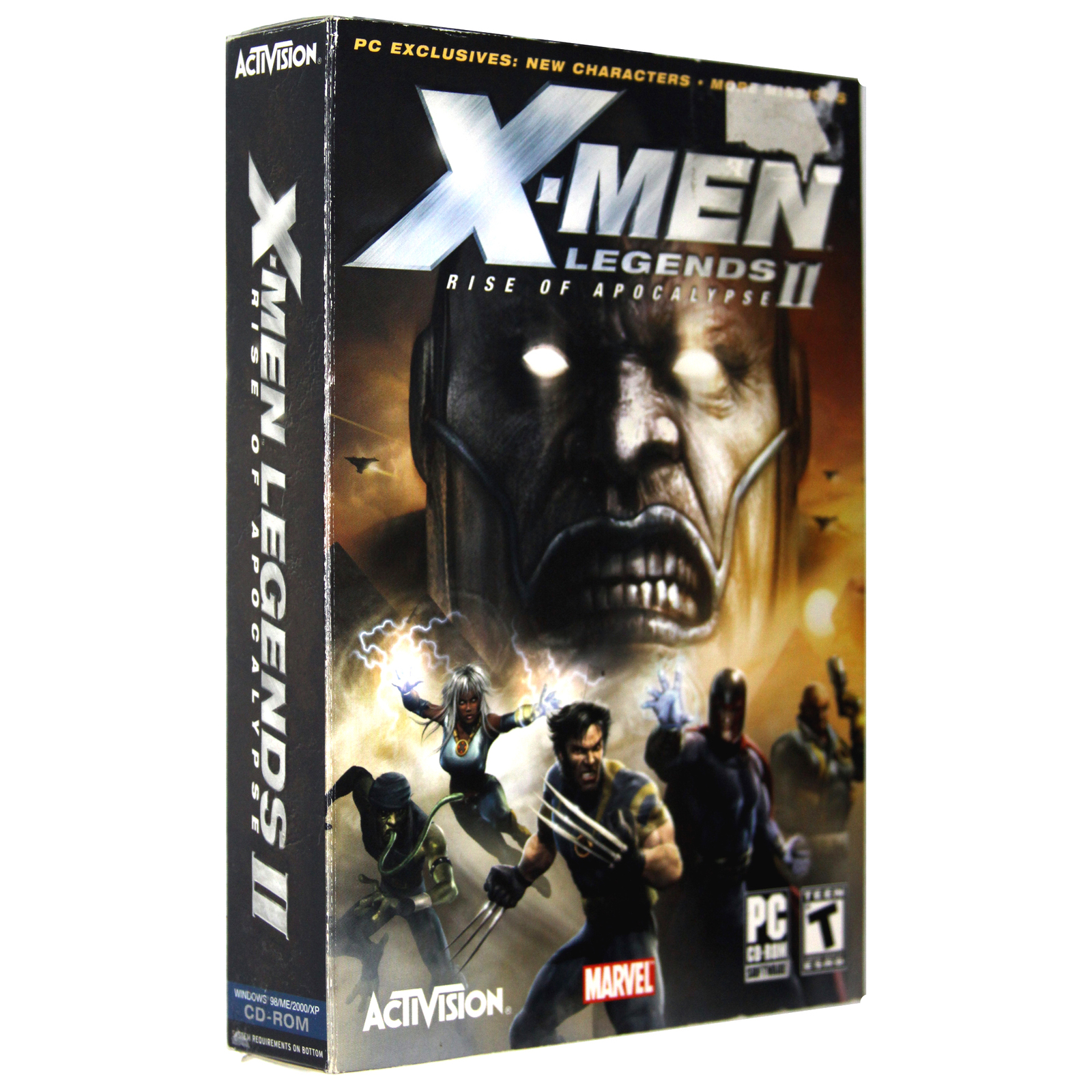 Professor Xavier's team of misunderstood mutants battles on in this sequel RPG from Raven and Activision, creators of the original. Once again, players control small squads of X-Men in a series of action-oriented, combat-intensive missions that lead them through the game's comics-inspired storyline. Between missions, heroes can rest, recover, and re-supply, at Professor's X academy headquarters, or one of four other game world hubs. Each of the game's 16 playable characters has ten personalized powers, which can be customized and upgraded with experience and power-ups.

In addition to Wolverine, Cyclops, Storm, and other characters playable in the first Legends, the sequel also lets fans of the series choose lesser-known X-Men, such as the energy-absorbing Bishop, or even the team's nemesis, Magento, and members of his Brotherhood of Evil Mutants such as Toad and Juggernaut. It seems that past rivalries may be forgotten -- at least temporarily -- in the face of a universal threat posed by the ancient, megalomaniacal, Egyptian super-mutant known as Apocalypse.