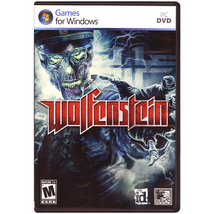 Wolfenstein [PC Game] added to cart. Only one available in stock 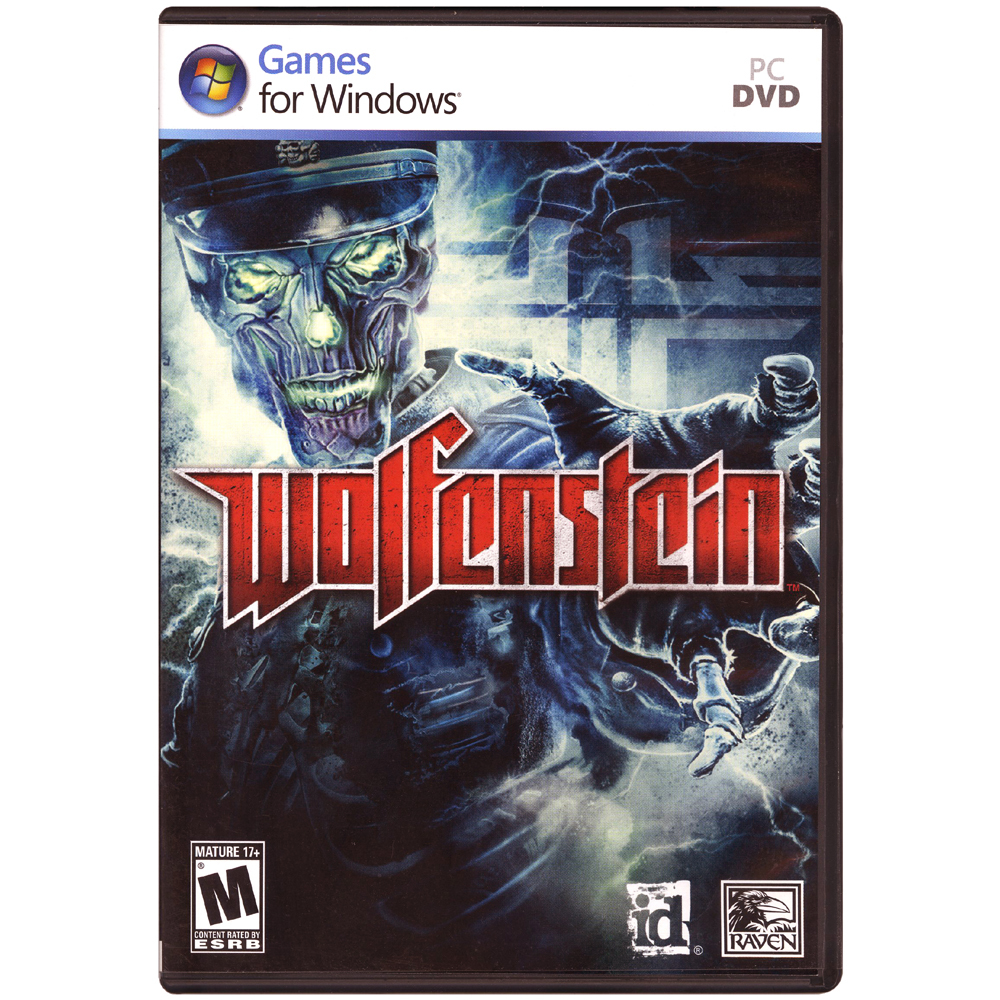 Picking up where 2001's Return to Castle Wolfenstein left off, Wolfenstein continues the alternate-history World War II storyline starring the heroic BJ Blazkowicz. The Nazis' depraved and twisted experiments in the occult have succeeded. Using portals to a dark dimension known as the Veil, the Nazis now have the capacity to construct a world-altering weapon. As the grizzled Blazkowicz, you must go behind enemy lines to stop the Nazis' terrifying technology. Battle a ghastly mix of human soldiers and supernatural creatures while using authentic weapons of the era, or wield more fantastical inventions like tesla guns and particle cannons.

Blazkowicz can also channel four mystical powers once he acquires an amulet from the Veil. These powers will grant you the temporary ability to slow time, enhance your vision, absorb bullets, and more. Discover hidden gold, intelligence, and tomes to trade for weapon upgrades such as silencers or enhancements to your Veil powers. Wolfenstein also includes optional side missions from the multiple cities you'll visit throughout the campaign. In addition to the solo game, Wolfenstein includes class-based online action for up to 16 players. Experience earned during the multiplayer component can be used to purchase various unlockables for use in subsequent matches.

From the Manufacturer: Fight against the Nazi?s to protect the people in the Wolfenstein shooter video game for PC. The story in this single-player PC video game features B.J. Blazkowicz, the protagonist who goes to an imaginary city, Isenstadt. His mission is to find out about new power and weapons owned by Nazi. They are of a view to enter Veil, the parallel dimension 'and take control over the 'Black Sun' in this First-person shooter game. You as Blazkowicz, should travel between both the worlds and destroy Nazi?s dark power. Use weapons, Thule Medallion; like (Veil Sight, Mire, Shield and Empower) and Veil-enhanced firepower to destroy your enemy in this PC video game.

Get cinema -like action scenes and advanced graphics technology in the Wolfenstein. With exceptional game-play environments, this First-person shooter game provides amazing gaming experience. The multiplayer mode in the Wolfenstein game lets you choose from three classes; Soldier, Medic, and Engineer for a fun-filled experience.

Buy For: $49.99 - $49.99
Condition: [LIKE NEW] "US Retail" copy in DVD style case, 100% complete & in mint condition: As Pictured
Availability: Usually Ships Within 24 to 48 Hours
Eligible for FREE tracking & delivery confirmation