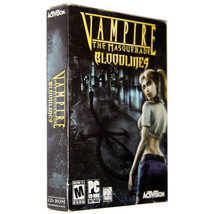 Vampire: The Masquerade - Bloodlines [PC Game] added to cart. Only one available in stock 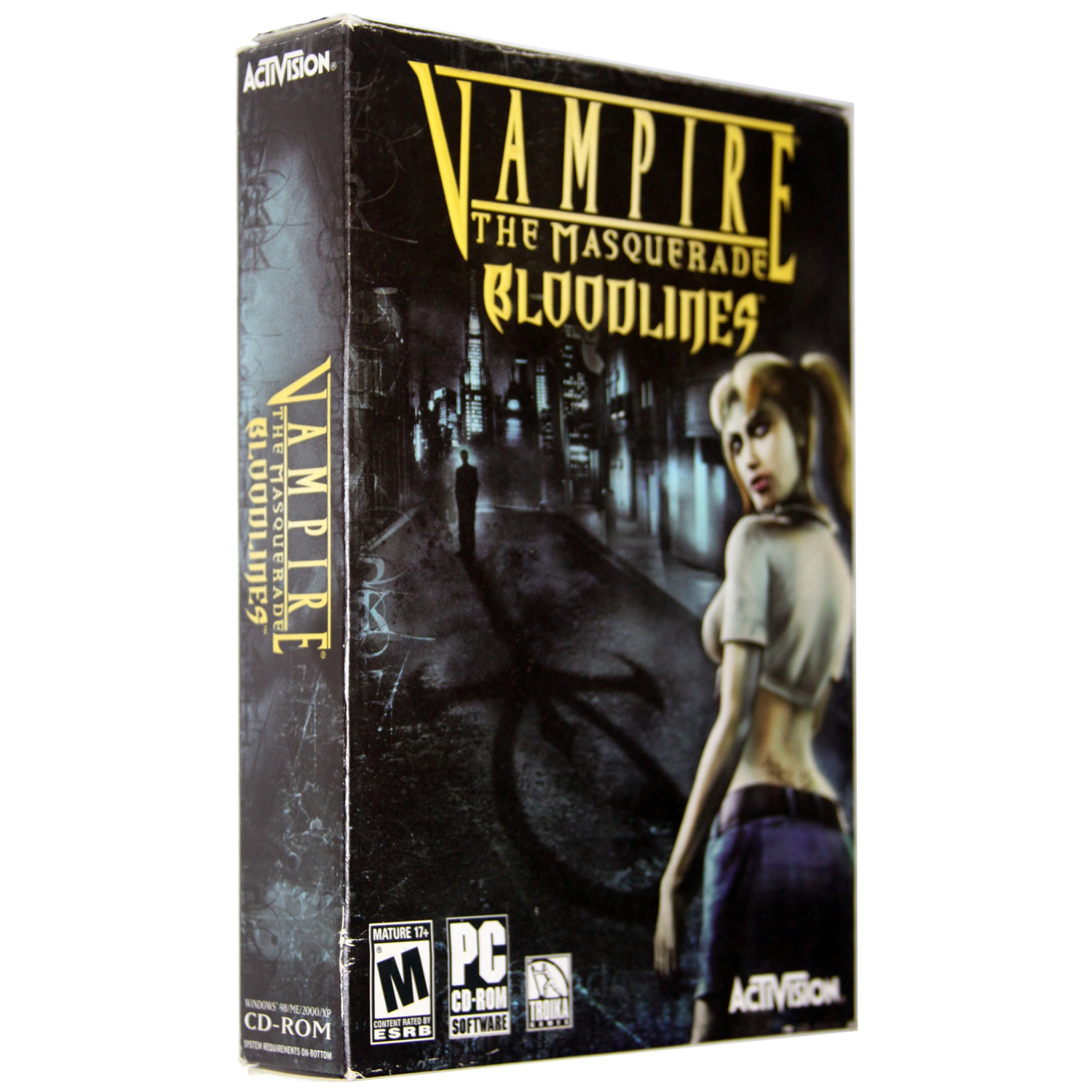 Following Redemption, Bloodlines is the second PC title based on White Wolf's successful tabletop role-playing game, Vampire the Masquerade, and features a first-person action style similar to that of its 2000 predecessor. In the role of vampire character, gamers adventure through a mature-themed story set in the dark underworld of a gothic Los Angeles. Players can engage in both ranged and melee combat, while exploration, character development, and other role-playing elements are also important. Bloodlines was developed by Troika Games, which was founded by members of the Fallout and Fallout 2 teams and is known for the well-received Arcanum, as well as the D&D-based RPG Temple of Elemental Evil.

From the Manufacturer: First-person roleplaying game, based on White Wolf's popular Vampire: The Masquerade pen-and-paper RPG. Vampire: The Masquerade - Bloodlines combines intense first-person action with an open, non-linear world, rich character development and an immersive storyline. The game plunges players into the dark and gritty vampire underworld of modern day L.A. as a creature of the night, interacting with and battling mortals and other creatures of darkness with an incredible array of vampire powers, skills and traits.