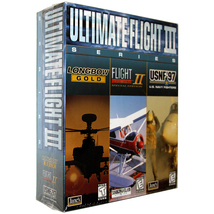 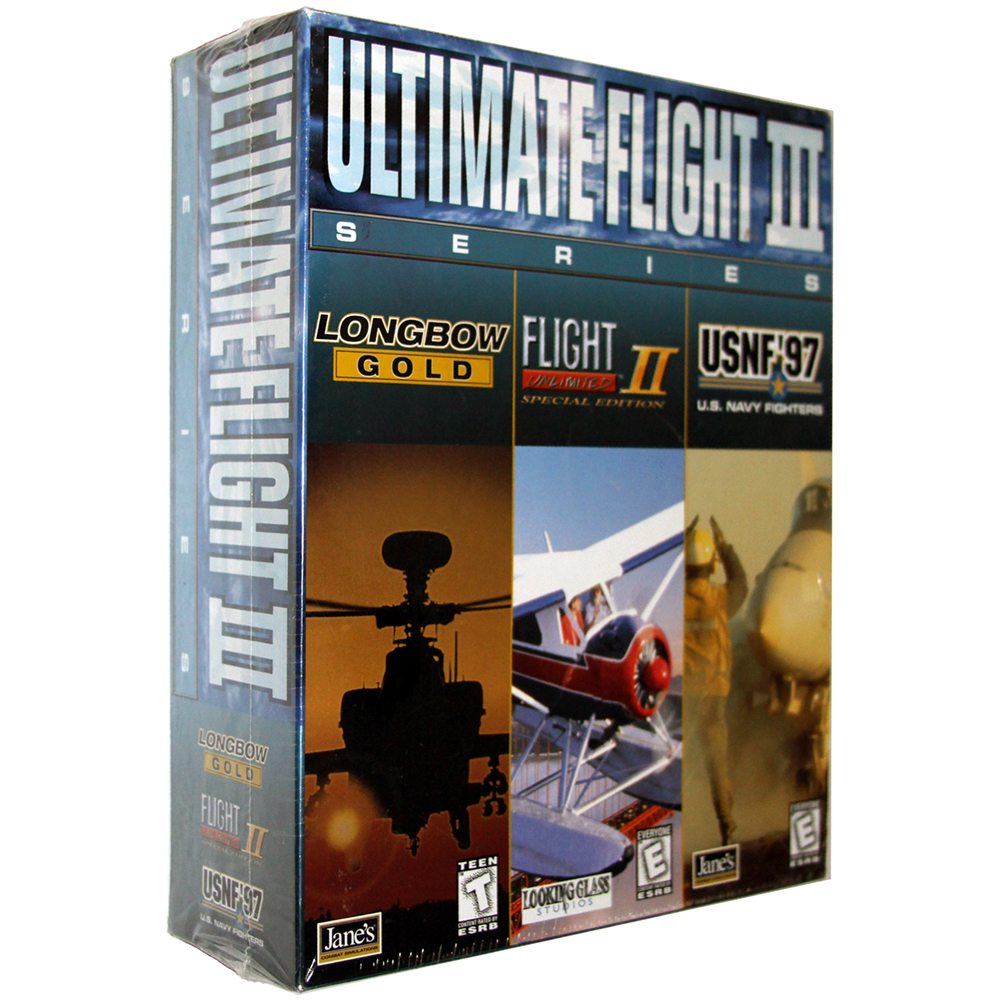 Flight Unlimited III is the latest installment of the Flight Unlimited civilian flight simulation series. The title, which invites virtual pilots to experience the exhilarating sensation of flying over the Pacific Northwest, features a powerful scenery editor and an advanced weather system. Flight Unlimited III was developed by Looking Glass Studios and is co-published with Electronic Arts.

Flight Unlimited III showcases 10,000 square miles of photo realistic high-resolution terrain based on satellite data of the picturesque and highly varied scenery of the Seattle area. Players can fly from the snowcapped peak of Mt. Rainier to the towering Space Needle, crossing coastlines, lakes, mountains and the unique urban skyline of downtown Seattle along the way.

A total of ten aircraft are featured, including a corporate jet and four other new planes. The flight models have been accurately recreated using Looking Glass' in-house special physics engine and verified by commercially licensed pilot Peter James as well as outside pilots who fly all of the real aircraft. The blueprint-quality aircraft deliver the detailed cockpits, real-life responsiveness and tactile feedback:

Flight Unlimited III features the first scenery editor ever shipped with a civilian flight simulation. This tool allows players to quickly and easily modify existing Flight Unlimited III scenery, as well as build airports and ground objects throughout the entire western U.S. (including Washington, Idaho, Montana, Utah, Nevada, Arizona, California and Oregon). Players can also make their creations available for downloading on the Internet at www.flight3.com.

Pilots who crave a bit of adventure will get a thrill out of Flight Unlimited III's ten featured Flight Challenges. Each challenge is accompanied by a mission briefing and flown with various goals in mind.

Looking Glass Studios is a leading developer of entertainment and simulation software, distinguished by its expertise in 3D immersive technologies. Looking Glass has created some of the best-selling and highly acclaimed titles in the interactive entertainment industry, including the Ultima Underworld series, System Shock, the Flight Unlimited series, Thief: The Dark Project and Thief Gold.