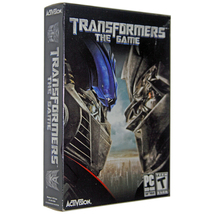 Transformers: The Game [Target Exclusive] [PC Game] added to cart. Only one available in stock 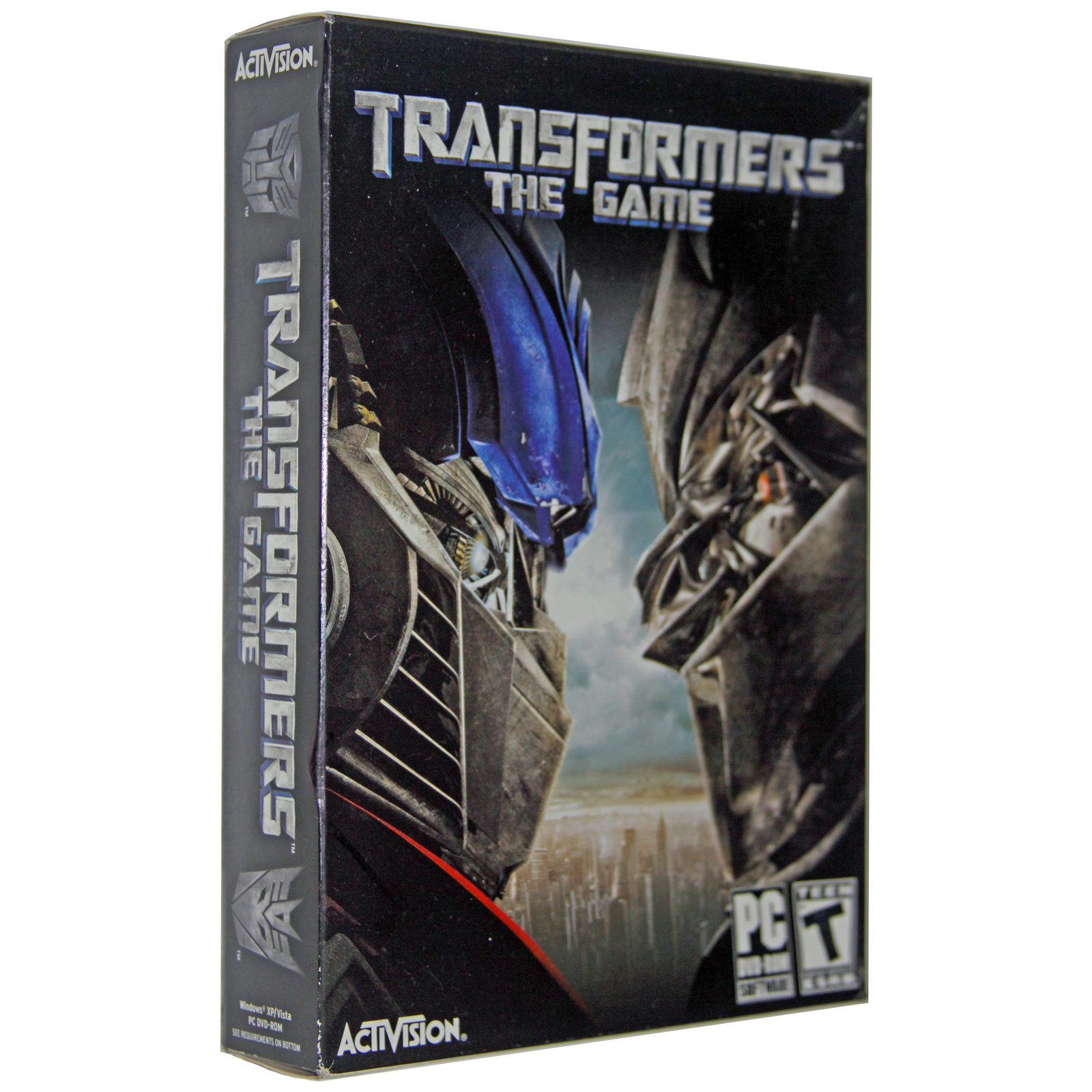 Based on the 2007 film, Transformers invites gamers into a world of mechanized shape-shifters called the Autobots and the Decepticons. By selecting an alliance, gamers will work their way through one of two campaigns and ultimately decide to defend Earth or watch it burn. As a robot, players experience combat in seven fully destructible environments as they attempt to complete objectives and missions including destroying drones. When gamers are in car form, they can compete in a variety of point-to-point races. Optimus Prime, Megatron, Starscream, and Ironhide make a return in the game, and players can shift from vehicle to robot on the fly.

Gameplay: The game (in all its versions) is mainly a third-person shooter. All the robots have at least four attack types: a light weapon, a heavy weapon, a melee attack, and the ability to throw objects such as cars, lampposts, trees, etc.

As its title and characters imply, a robot can transform into a vehicle and viceversa, this gives the game some racing elements, as the player must, in some missions, race to certain point within a time limit or before a character of the opposing faction does.

The cities are freely roamable, and there are also side-missions, Energon cubes and Autobot/Decepticon emblems scattered through the city, if accomplished successfully/collected the player can unlock trailers, production photos and unlock color schemes for certain characters.