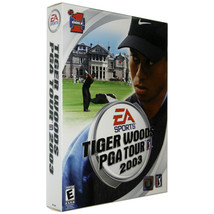 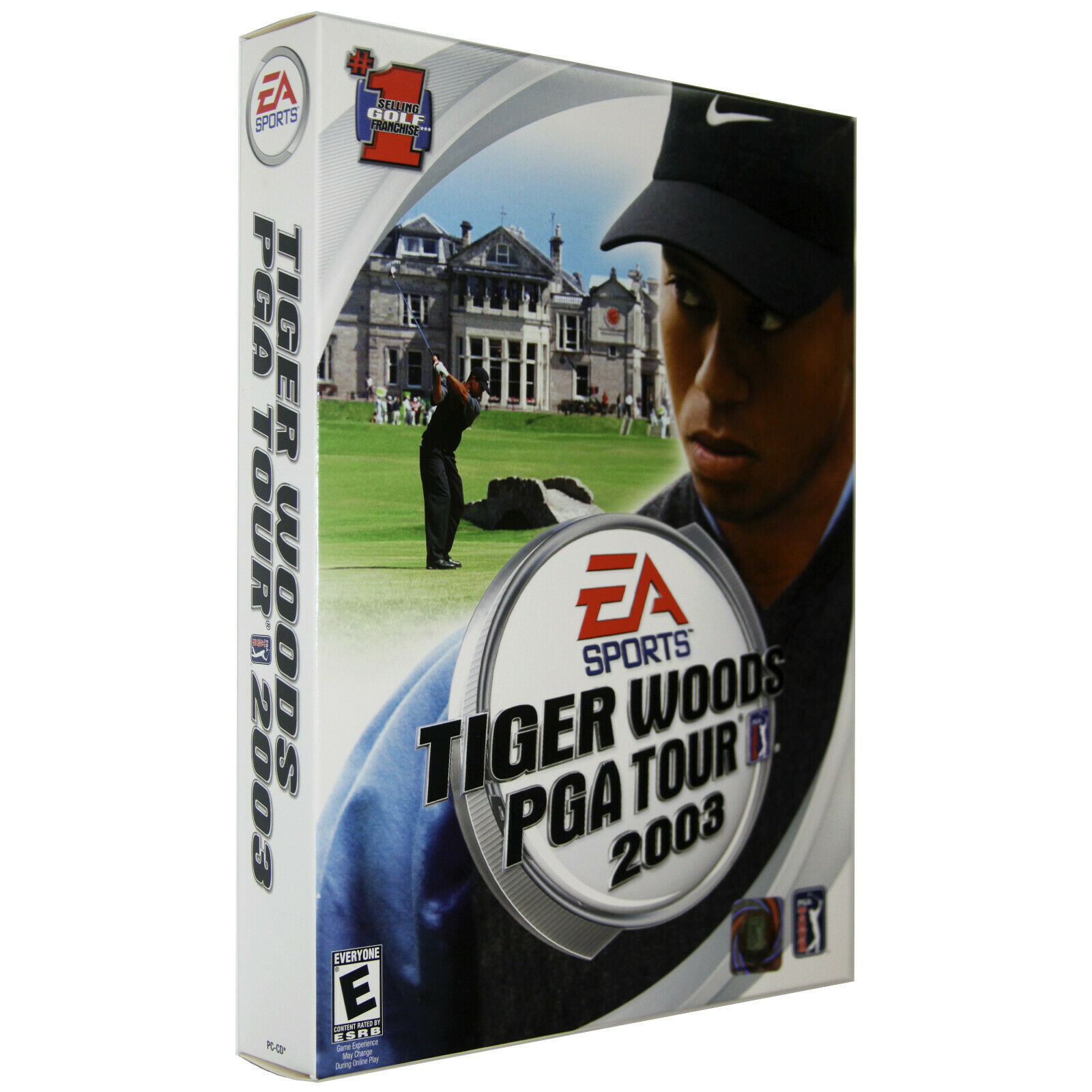 Tiger Woods and the PGA Tour continue their exclusive relationship with EA SPORTS for a fifth game in the best-selling professional golf series. Fourteen courses are available in this version, six of which are based on authentic venues in Pebble Beach, Sawgrass, the Royal Birkdale Golf Club, Princeville, Torrey Pines, Poppy Hills, Spyglass Hill, and Scottsdale. Players will be able to compete as or against 17 PGA Tour athletes, including Ty Tryon, Brad Faxon, Vijay Singh, Mark Calcavechhia, and more.

In addition to the pros, players can select one of nine original characters created specifically for this version, or one of seven returning characters from Tiger Woods PGA Tour 2002. The game once again employs the Total Precision Swing system for analog club movement, and the broadcasting duo of David Feherty and Bill Macatee handle the commentary during competition. Top performances during a round can earn players Trophy Balls for achieving certain milestones in drives, chip-ins, and putts.

New modes of play include the SkillZone, which involves competing in a series of mini-games for points after first purchasing a bucket of balls. Players can also attempt to finish one of 18 new scenarios taking place in specific situations on the links. Speed Golf returns from the previous game, allowing two players to race through a series of holes on a split screen, and a new Create-a-Course feature allows would-be golf designers to assemble their dream course by picking and choosing from any of the available holes.