The Lord of the Rings: The Battle for Middle-earth II - Collector's Edition [PC 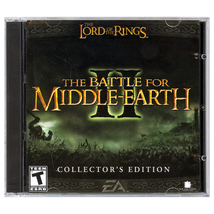 The Lord of the Rings: The Battle for Middle-earth II - Collector's Edition [PC added to cart. Only one available in stock 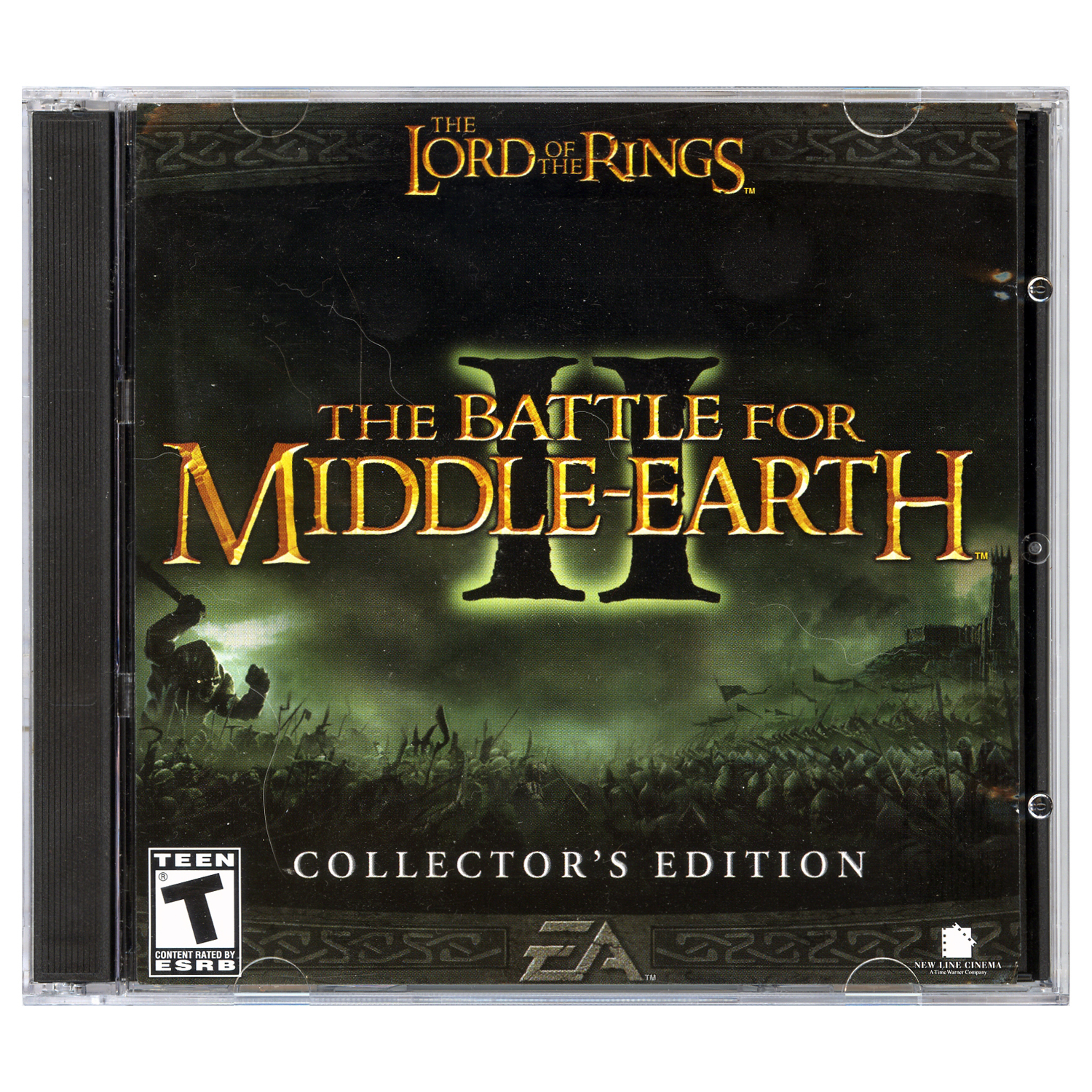 This sequel to 2004's real-time strategy game from publisher Electronic Arts expands on the events depicted in New Line Cinema's film trilogy to incorporate scenes, characters, and battles found in J.R.R. Tolkien's epic fantasy saga. Fans will return to the besieged world of Middle-earth to actively participate in the War of the North, where dwarves and elves struggle to repel invasions in the Misty Mountains, Dol Guldur, Mirkwood, Rivendell, and other notable locales. Players will command one of six factions in a choice of game modes. Men, dwarves, and elves are pitted against goblins and the dark forces of both Isenguard and Mordor, with each faction offering its own technology, powers, buildings, and units to master. Battle for Middle-earth II includes good and evil single-player campaigns, a turn-based War of the Ring mode that involves conquering territory on a dynamic world map, and skirmish options for players to select maps, opponents, and starting conditions.

The Collector's Edition of The Lord of the Rings: The Battle for Middle-earth II features content enhancements on top of accoutrements designed to enhance one's appreciation of the creative aspects behind development. A second DVD is bundled with the DVD-ROM version of the game, offering the entire 15-track musical score, high-resolution trailers and cinematics, and two featurettes that explore the making of the game as well as its distinctive artwork. Also included in the package is a two-sided color poster of the campaign map, measuring 11x17 in size. Both good and evil sides of the campaign are listed in detail, allowing players to follow each mission in order. Exclusive in-game content includes multiple maps taken from the film trilogy, such as Weathertop and Argonath, visually enhanced custom heroes for online play, and a fire-breathing dragon unit that can be controlled on the battlefield.