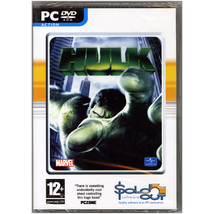 The Hulk [PC Game] added to cart. Only one available in stock 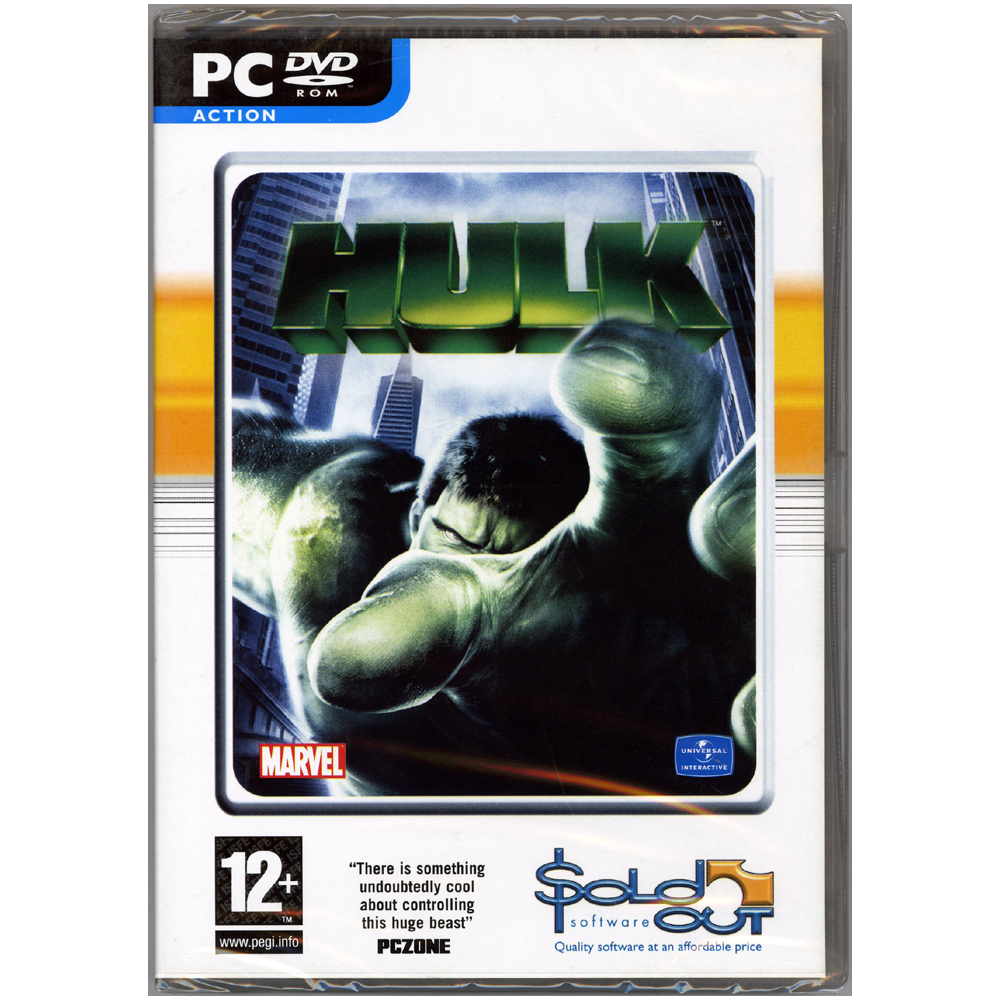 Marvel's muscle-bound monstrosity stars in this PC game, based on locales and characters from Ang Lee's 2003 feature film rather than the comic book series. Playing the role of Bruce Banner and his enraged alter ego, players must fight a number of mutant enemies, avoid military pursuers, and smash through a variety of interactive objects while navigating the 3D world.

Following the events of the blockbuster Universal Pictures film, troubled scientist Dr. Bruce Banner and his enraged alter ego, The Hulk, battle The Leader - a terrifying villain intent on unleashing a relentless army of gamma creatures on the world.  Play as Bruce Banner and The Hulk as you sneak and smash your way through this epic adventure. Only by controlling the incredible power of the beast within can you destroy the diabolical intentions of The Leader to save the world...and yourself.

From the Manufacturer: One year after the events that take place in the 2002 movie, troubled scientist Bruce Banner and his enraged alter ego, The Hulk, are forced into battle against the terrifying forces of The Leader, who is intent on using the green creature's gamma energy to unleash a relentless army of gamma creatures on the world. The game is split into two different gameplay types: stealth missions starring Bruce Banner, and destruction and combat stages played as The Hulk. Players learn Hulk's 25 devastating attacks and fight their way through 30 different levels and face gamma-enhanced super villains like Flux, Rampage, and Half Life. Features the voice of Eric Bana as The Hulk.