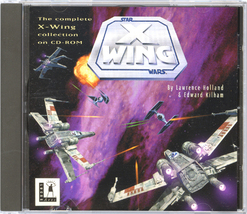 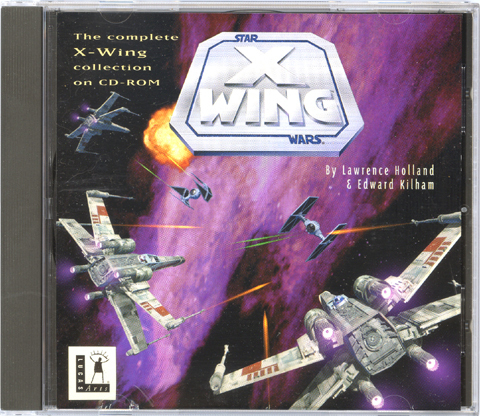 In 1993, Star Wars: X-Wing was released to overall praise from flight simulator enthusiasts and Star Wars fans alike. However, LucasArts realized that they could utilize CD-ROM technology, relatively new at the time, to enhance the game's graphics and sound. Also deciding to add on the expansion pack missions (B-Wing and Imperial Pursuit), Star Wars: X-Wing Collector's CD-ROM was released a year later.
As with the original title and its expansion missions, you'll take control of four Rebel starfighters (X-wing, A-wing, Y-wing, and B-wing) on your way to fighting the Empire through tours of duty. In order to hone your skills, however, you'll first want to partake in mastering the training course and simulating historical missions in which the two warring factions have previously engaged.
Your missions will vary from simply destroying every Imperial fighter you encounter to identifying specific freighters to all-out rescue missions of important figures like Admiral Ackbar. In some cases, you might even be part of a squadron as you tell your wingman to cover you or follow the instructions of a commanding officer. As you succeed you'll progress in rank and earn medals, the most prestigious of which will be presented by Rebel Alliance leader Mon Mothma herself.