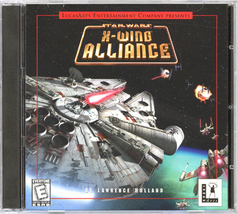 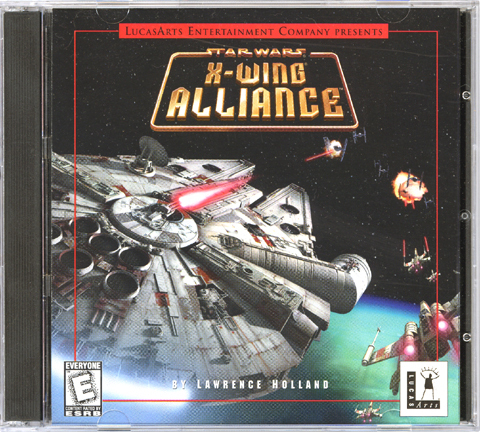 Putting Star Wars: X-Wing Alliance into the Star Wars timeline, it takes place at the same time as The Empire Strikes Back and continues through Return of the Jedi. You play the part of the youngest son of the Azzameen family, owners of a shipping and storage company. Before beginning, you can name yourself anything, but throughout the game your character will be known as Ace.

The family business faces tough times as many of its competitors are involved in organized crime and include Imperial-backed conglomerates. Your family business is one of honor, but most others run theirs through bribery, corruption, deceit and thievery. One of the companies backed by the Empire also happens to be your rival, the Viraxo family. While helping your family business survive, you will learn the skills of a fighter pilot. Eventually, Ace will join the Rebel Alliance and take part in the Battle of Endor.

X-Wing Alliance is divided into missions, similar to games such as X-Wing and TIE Fighter. After joining the Rebel Alliance, there are a total of nine ranks to be promoted through as you complete missions. During the game, there are a number of ships that can be piloted other than the X-wing. They include the Y-wing, A-wing, B-wing, Corellian transports and the Millennium Falcon. Multiplayer modes provide players with a choice of 28 different craft (including Imperial ships).