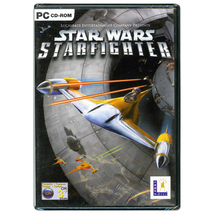 Star Wars: Starfighter [PC Game] added to cart. Only one available in stock 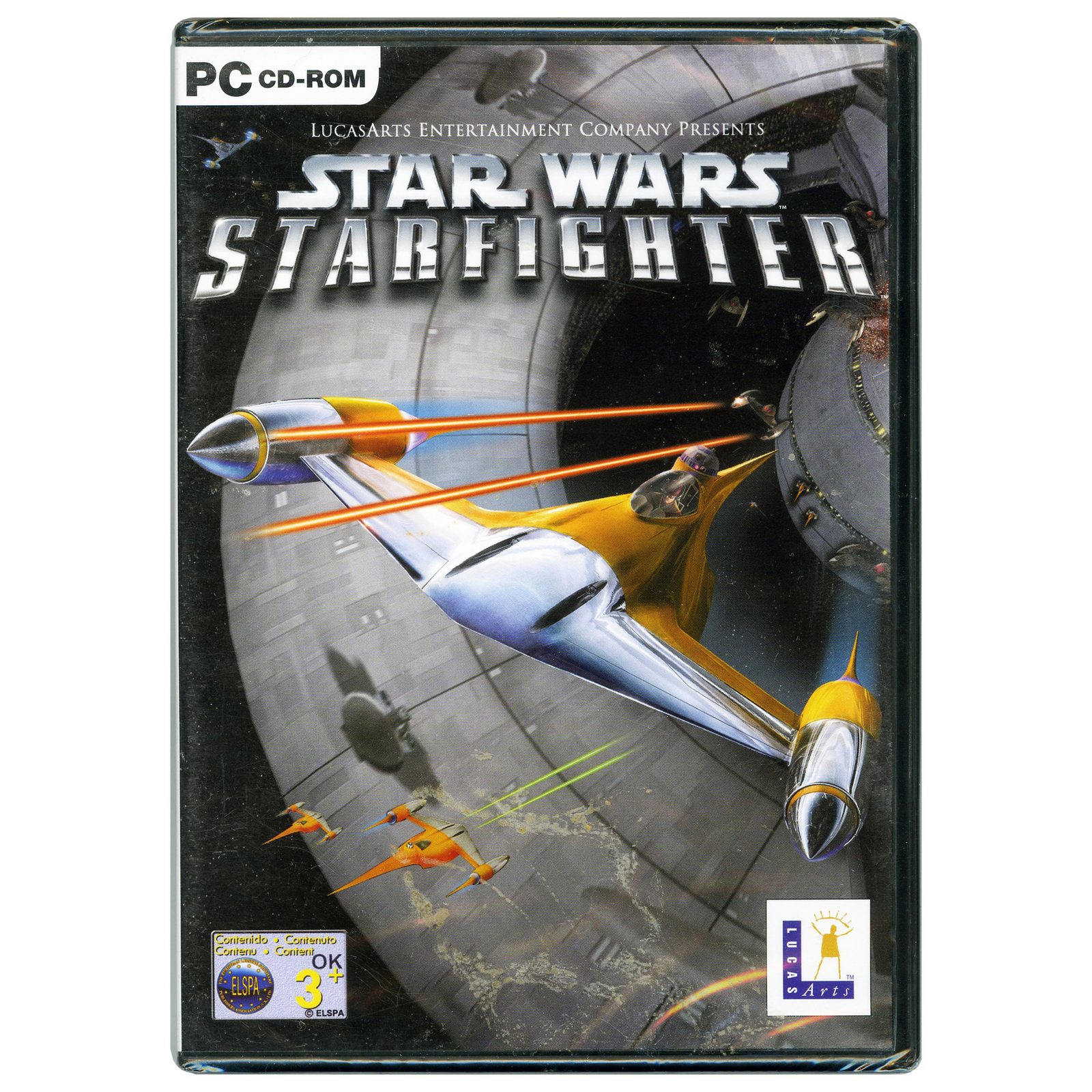 Based on the universe introduced in 1999's Star Wars: Episode I - The Phantom Menace, Star Wars: Starfighter focuses on three new characters, Rhys Dallows, Vana Sage and Nym, each with his or her own motives and intertwining storylines. The game centers on aerial combat, both within planetary atmospheres and in outer space. Each pilot starts out with his or her own craft, but by the end of the 14 missions there will be over 20 different ships for the heroes to fly.

From the Manufacturer: Star Wars Starfighter allows you to fly through a unique chapter of the Star Wars universe, piloting 20 realistic and accurately rendered 3D starships amidst a variety of 14 environments set in air and space. The game sets players on an epic journey that begins on the lush paradise planet of Naboo and continues through the climactic assault on the Droid Control Ship inspired by the motion picture Star Wars Episode I: The Phantom Menace.

Players are introduced to the three main fighter pilots through a series of intense flight exercises from each character’s point of view. Regardless of whom they choose, however, gamers will be able to test their battle skills against more than 50 vehicles, including Trade Federation drop ships, battle tanks, droid starfighters and never before seen craft such as the deadly Protector, Scarab, and Dagger