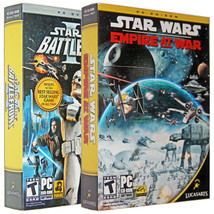 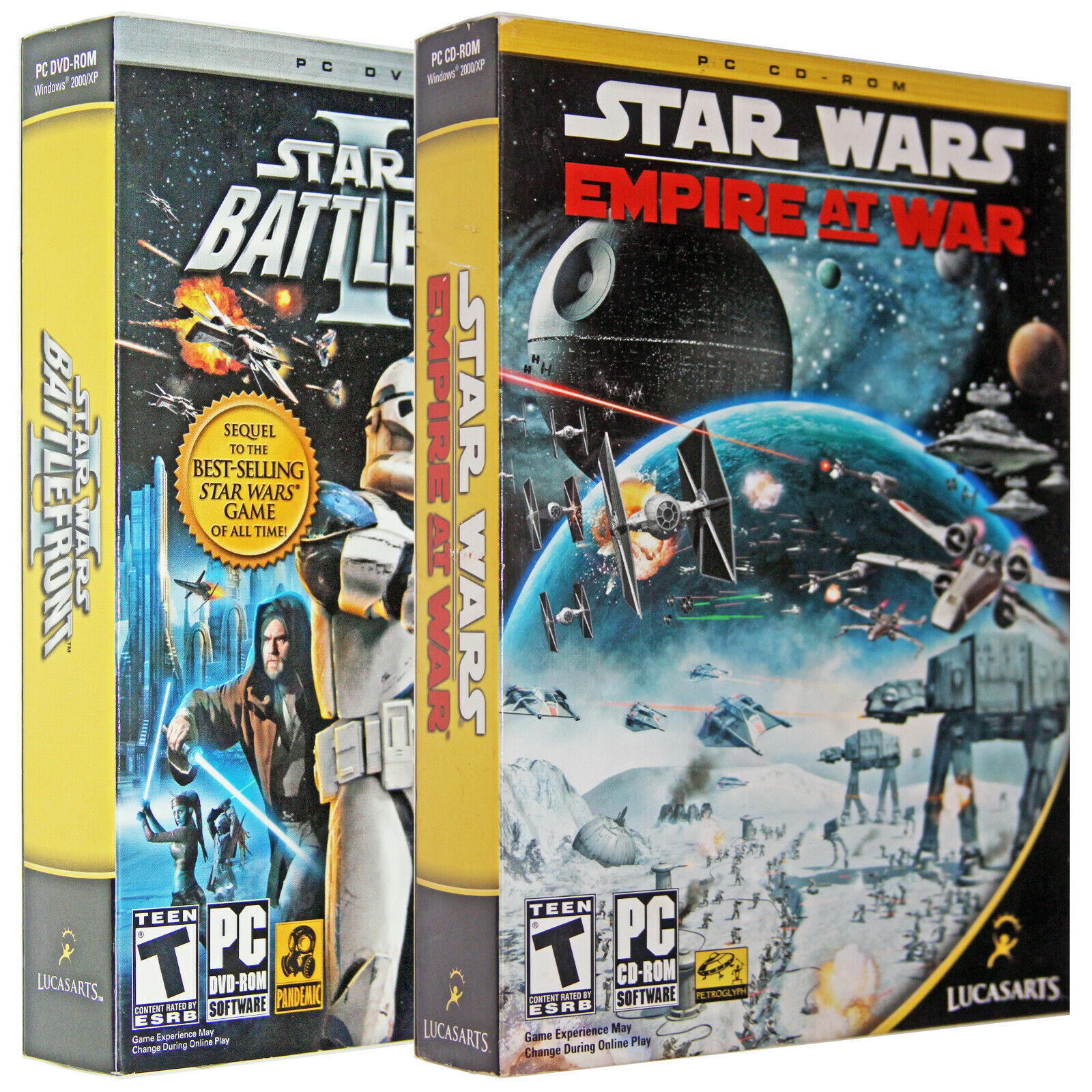 Imperial soldiers and Rebel insurgents are called back to duty in Star Wars: Battlefront II, a multiplayer-oriented sequel shooter based on the famous movie series. Like the original Battlefront, scenes are set in environments familiar from the films. For example, mission maps in the sequel have players fighting on the swamp planet of Dagobah, as seen in Empire Strikes Back, or defending Princess Leia's diplomatic blockade runner, as in the opening scene of the original A New Hope.

While designed to retain the features that helped make the original Battlefront the best-selling Star Wars game to date (at the time of Battlefront II's release), the sequel's technological refinements allow for new gameplay elements as well. With seamless transitions across an entire mission map, players could now begin a confrontation on their own capital ship, board a fighter to engage the enemy in a dogfight, then land on the enemy's capital ship and disembark for an assault raid, all in a single battle.

LucasArts and its most popular license from a galaxy far, far away explore the real-time strategy genre for a third time with Star Wars: Empire at War. Set a few years before the events in Episode IV, the game distinguishes itself by letting players take command of the Rebel Alliance or Galactic Empire throughout the entire galaxy, offering a wider assortment of strategic possibilities. Instead of concentrating on one particular region, players must also consider the ramifications of their actions on other planets as well as in space. Each faction makes real-time choices on a galactic map using available ground troops, fleets, and other units from the Star Wars universe, including such iconic characters as Obi-Wan Kenobi, Han Solo, Darth Vader, and Boba Fett. The goal is to defeat.