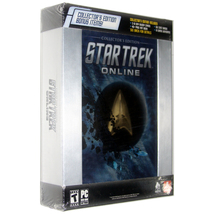 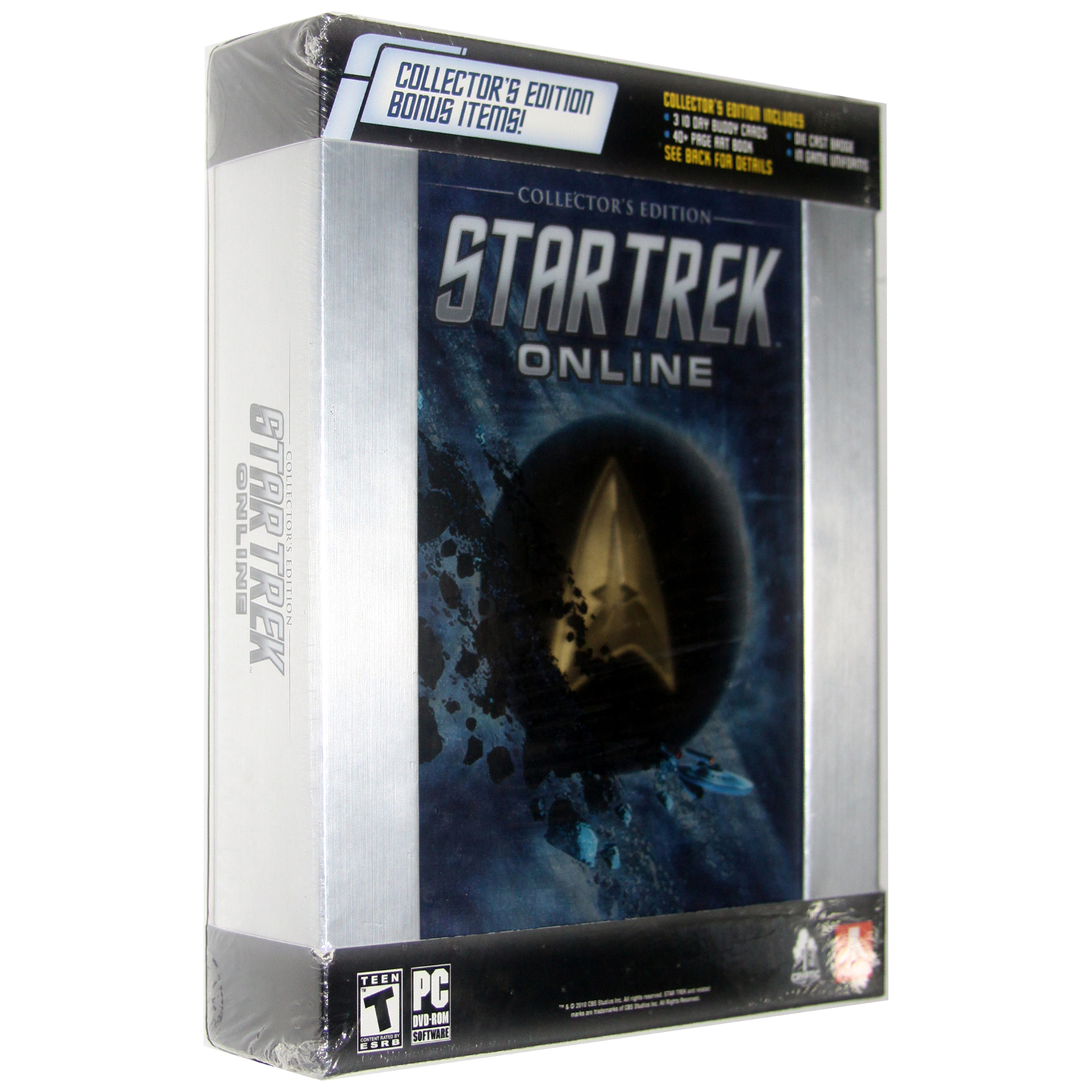 Online gamers and fans of the franchise have an opportunity to truly go where no one has gone before in Star Trek Online, a "massively multiplayer" RPG where thousands of players adventure together in the same persistent-universe. Players take the roles of commanders of their own space-faring vessels, supported by a small crew of computer-controlled characters who serve as officers on the bridge, and who may also accompany the player's character on away missions. Aboard the vessel, players travel the far reaches of space and engage in tactical, maneuver-based, ship-to-ship combat, against computer-controlled enemies and other human-controlled ships. When there is a new planet to explore or a situation that needs hands-on attention, characters can beam down to the surface for missions of third-person action-oriented play. As player-controlled commanders throughout the game universe discover new alien races and valuable resources, the galactic economy slowly evolves, offering fortune and power to those with the awareness to act when opportunities arise.

Instead of leveling up their characters according to a predetermined template, the experience and resources players gain in their adventures can be used to improve the ship, with new equipment and more powerful weapons, and to develop a veteran crew with the abilities and skills to handle ever-more challenging situations. Some missions may introduce players to unknown technologies, which may unlock new powers or valuable resources. On other outings, new species may be discovered, and players may even be able to recruit a new crew member with unusual special abilities. While the ship and its bridge crew serve as the player's main identity in the game world, cooperative missions allow two or more commanders to join in away team missions together. Multiple ships can work together in battle for extra power and protection, and groups of players may band their ships and crews together more permanently in fleets, which function as guilds do in more traditional online RPGs.

With the original series debuting more than 40 years before the launch of the game, thousands of stories have been told and a deep, substantial, complex fiction has been developed in the Star Trek universe. The game begins in the 2409, about 30 years after the movie Nemesis, and treats the events of all earlier Star Trek television series and films as important history, developing its own new stories in an even further-distant future. The fragile peace of the Khitomer Accords has broken and the Klingon Empire and Federation of Planets are no longer allies in any real sense of the word. At the launch of Star Trek Online, players choose to adventure as a new commander under one of these two opposing factions. In addition to humans and Klingons, characters can be of nearly any race featured previously in the franchise, or players may create and customize their own sentient species. There is no class system for ship commanders, but players may also choose a training specialization for their new characters, such as navigation or tactics, which gives them additional bonuses and customization options.