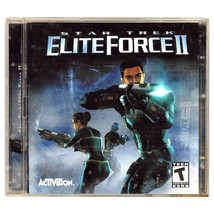 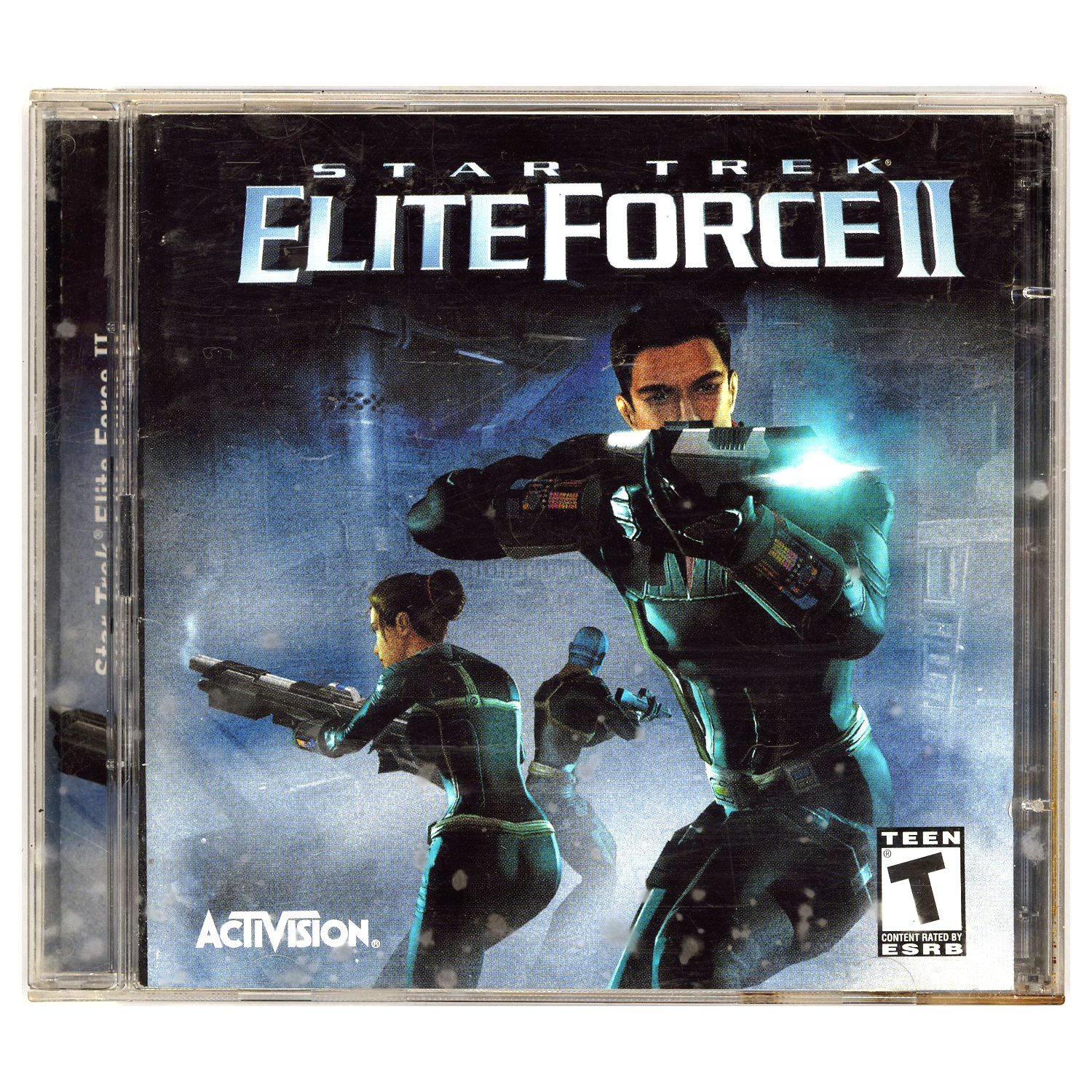 When the U.S.S. Voyager returned to Federation Space safely, the Hazard Team was disbanded. However, Lt. Alexander Munro was assigned to Starfleet Academy and quickly caught the eye of Captain Jon Luc Picard. Players must take charge of the reunited Hazard Team on the U.S.S. Enterprise and confront an assortment of cunning enemies.