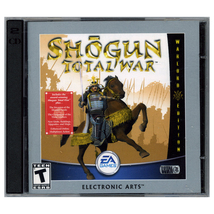 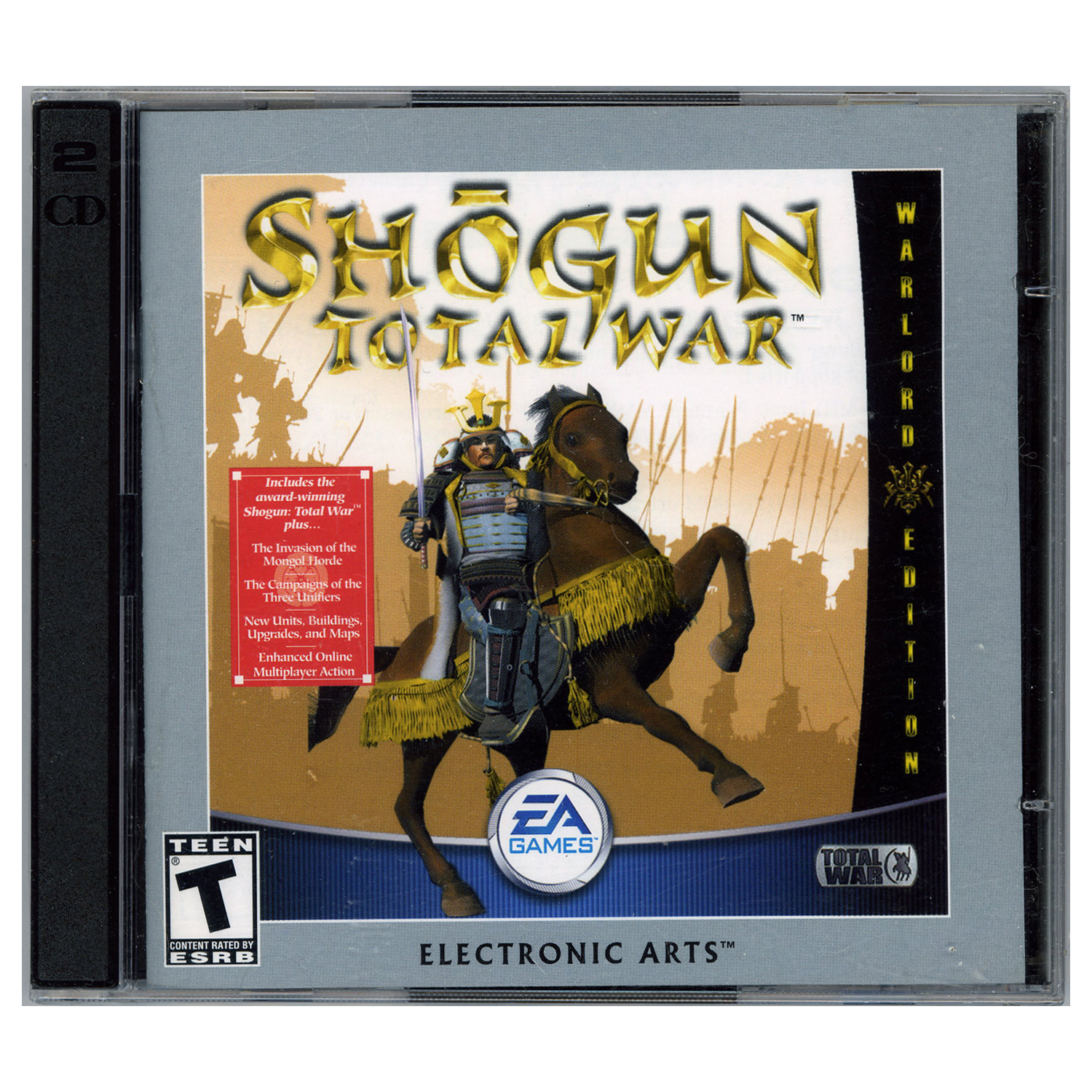 Initially released in 2000, Shogun Total War became known for its complex, massive battles, its faithfulness to the history of feudal Japan, and its distinct blend of turn-based strategy and fast paced real-time action. Through the publishing support of Electronic Arts, U. K. based Creative Assembly offers even more in this compilation package, which contains the latest version of the original game enhanced with the new Campaigns of the Unifiers scenarios. Also included is an expansion called The Mongol Invasion, which contains new units and scenarios.

The Mongol Invasion refines the original edition's interface and adds more missions and campaigns full of fresh challenges. The main new thrust of the expansion involves Kublai Khan's invasion of the Japanese empire in the 13th century. The particulars of the calvalry-based Mongolian forces test even the seasoned Shogun gamer with a different combination of strengths and weaknesses, posing new challenges whether the player faces Khan as an enemy or chooses to lead the Mongols to ultimate victory.

From the Manufacturer: SHOGUN: TOTAL WAR WARLORD EDITION is a complete collection of the award-winning strategy war game and contains the complete Shogun: Total War game, plus two expansion packs: Invasion of the Mongol Horde and Campaigns of the Three Unifiers. These expansion sets include new military units, terrain, buildings, and scenarios. So for all you Shogun fans out there this is a great chance so don't miss it!!