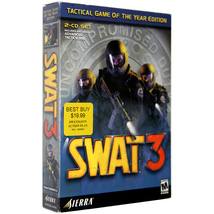 SWAT 3: Tactical Game of the Year Edition [PC Game] added to cart. Only one available in stock 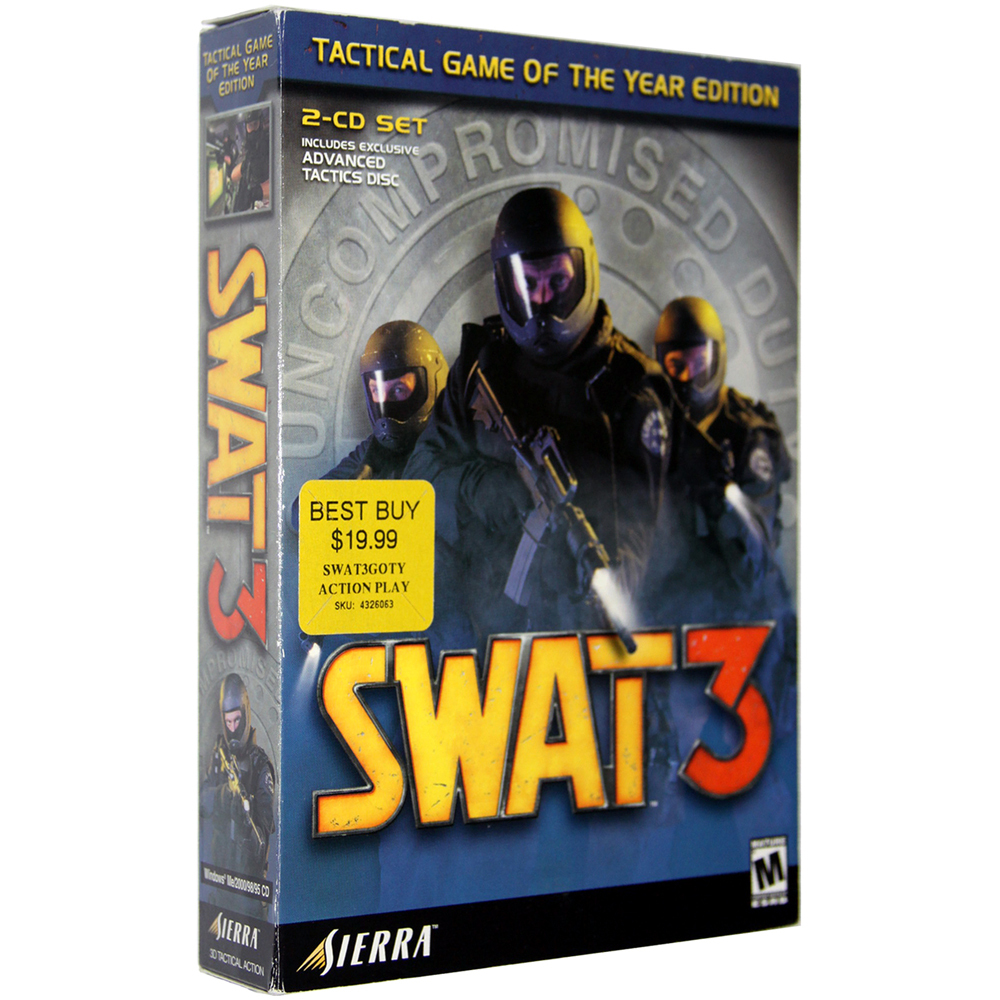 Sierra Studio's realistically themed action game of squad-based tactics gets special treatment with this "GOTYE" release of SWAT 3. In addition to the latest full version of the 1999 original, an anti-terrorist 3D shooter set in Los Angeles, this edition contains new weapons, skins, and a new mission. Also included is a CD-ROM featuring instructional SWAT videos.

As an LAPD SWAT officer, you must have a deep and abiding reverence for human life and a firm resolve that all possible tactical alternatives be exhausted before employing deadly force. Your fundamental mission is to make Los Angeles a safe haven for all law-abiding citizens, while keeping the men under your command free from harm.