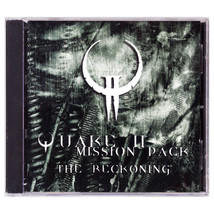 Quake II Mission Pack: The Reckoning [PC Game] added to cart. Only one available in stock 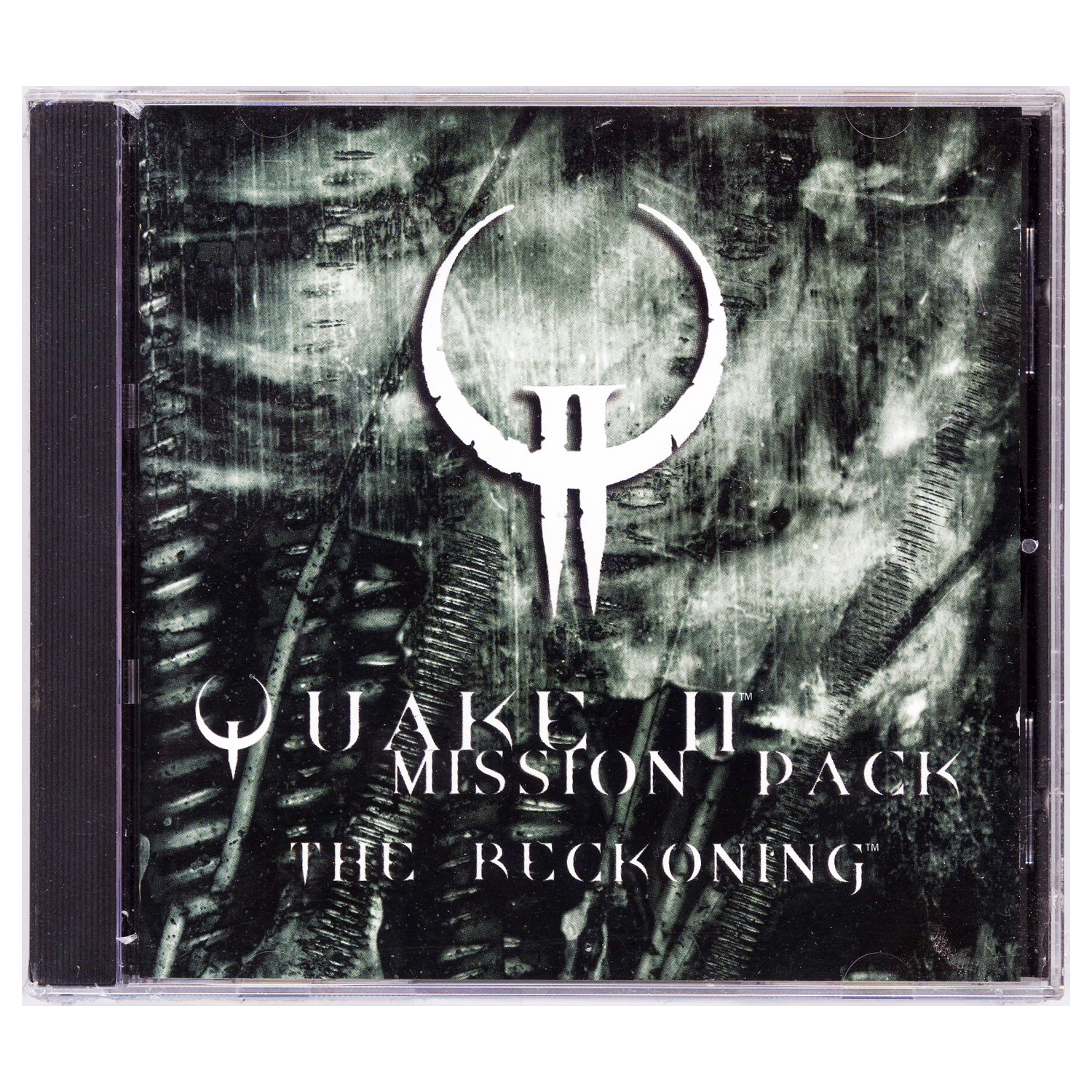 Like Quake II, you're a marine in an elite group of commandos. As you were flying a reconnaissance mission, your aircraft was shot by a stray missile. Because the ship was so damaged, you were forced to make a crash landing on a hostile alien planet made up of all sorts of Strogg forces and intelligence. It will be up to you to annihilate the alien cities along with their forces and resources in an attempt to hamper their planetary advances. You'll scour through sewer systems, large military complexes and installations finally winding up on their secret moon base (which is absolutely essential to destroy).

The Reckoning is the first mission pack for Quake II. There are over 18 new single-player missions to tackle as well as a wide variety of new deathmatch levels. The add-on is packed with all sorts of new weapons (ion ripper, phalanx particle cannon), enemies (Gekk, Repair Bot), and items (mag slugs, quad fire). Additionally, new textures have been added to give the game a newer, more enhanced look over Quake II. The computer AI was also reworked allowing for smarter enemy reactions and the ability to use the new weapons.