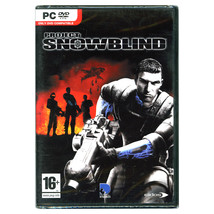 Project Snowblind [PC Game] added to cart. Only one available in stock 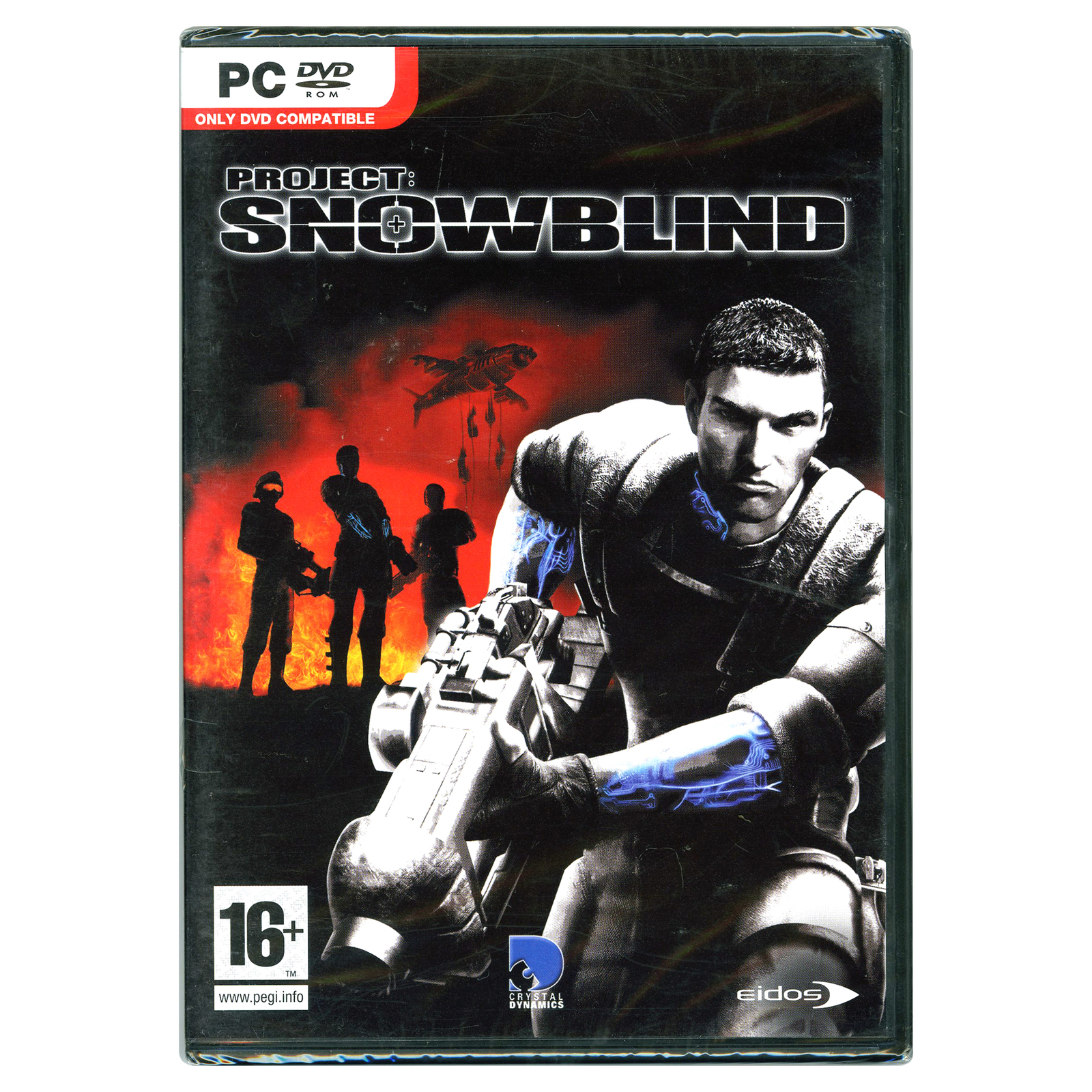 Experience the dramatic intensity of the front-lines of a war through the eyes of the first of a new breed of super soldiers in this gritty and epic first-person action game.

An augmented super-soldier must stop a renegade regime from eradicating the civilized world.

Hong Kong, 2065. 2nd Lt. Nathan Frost is just a regular grunt in an international army called the Liberty Coalition. When he takes massive injuries from an explosion on the battlefield, Frost undergoes an experimental procedure. The outcome of the surgery is something more than human; a transformation that makes him a unique weapons-grade warrior, with abilities that far surpass those of the average soldier.

Empowered with these extra-normal abilities via implanted augmentations, Frost is immediately sent to the frontlines of a war as a secret weapon against the destructive regime. Stranded in hostile territory, cut off from command and far outnumbered, Frost and a handful of men must try and stop the entire renegade militia's plan threatening to plunge the world into darkness.