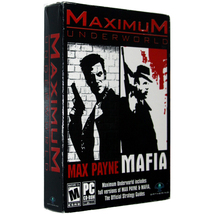 Maximum Underworld [PC Game] added to cart. Only one available in stock 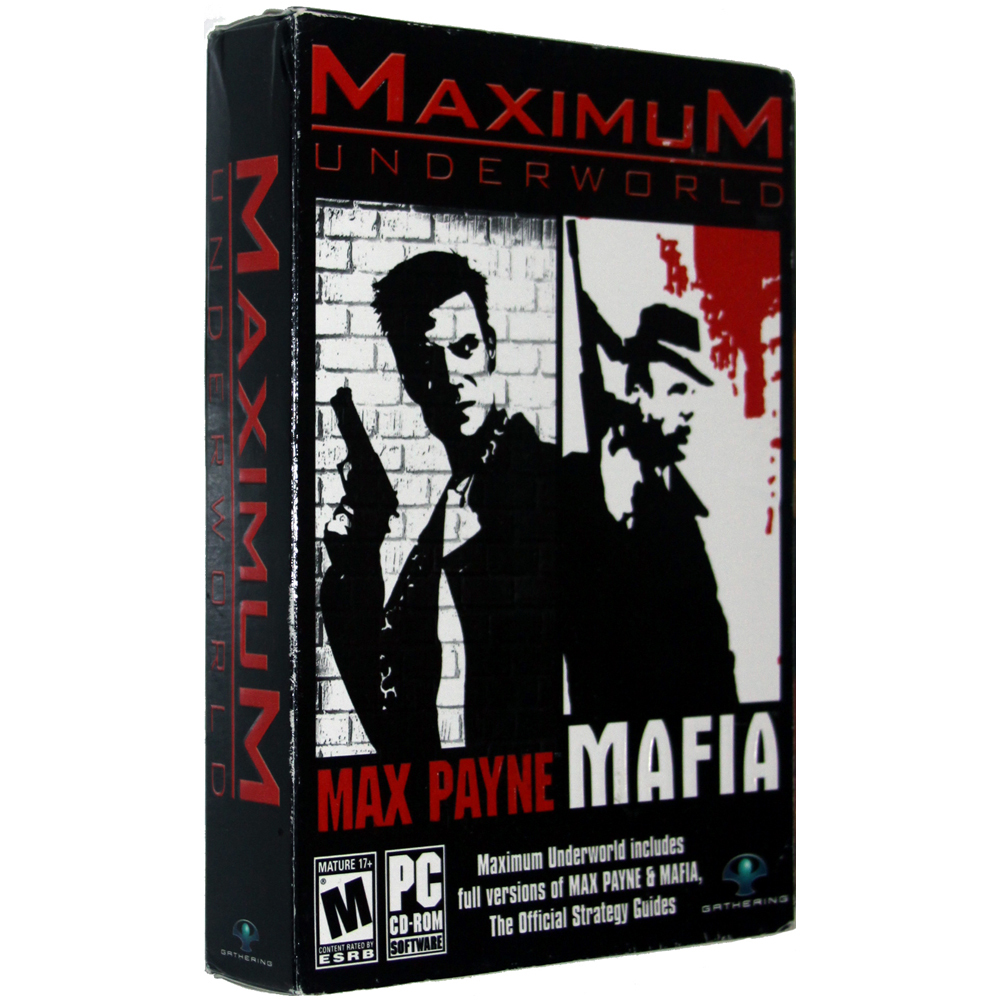 Admittedly inspired by the cinematic works of John Woo and Sam Peckinpah, Max Payne applies a number of stylistic techniques borrowed from action films, not only to add to the mood of the story but also to enhance gameplay. The game's signature "bullet time" gunfights can be played out in slow motion, to provide a familiar dramatic effect and also to allow the player a chance to better situate himself and pick out prime targets in the chaos of flying lead.

The third-person adventure in Mafia has the player moving about a 12-square-mile city, designed from authentic photographs and architectural plans from the 1930s. The player will have almost complete freedom to move about the city, exploring and interacting as he sees fit. A wide variety of missions will have the protagonist racing cars, investigating seedy hangouts, and even executing hits (if his conscience will allow it).