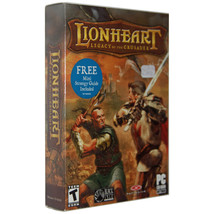 Lionheart: Legacy of the Crusader [PC Game] added to cart. Only one available in stock 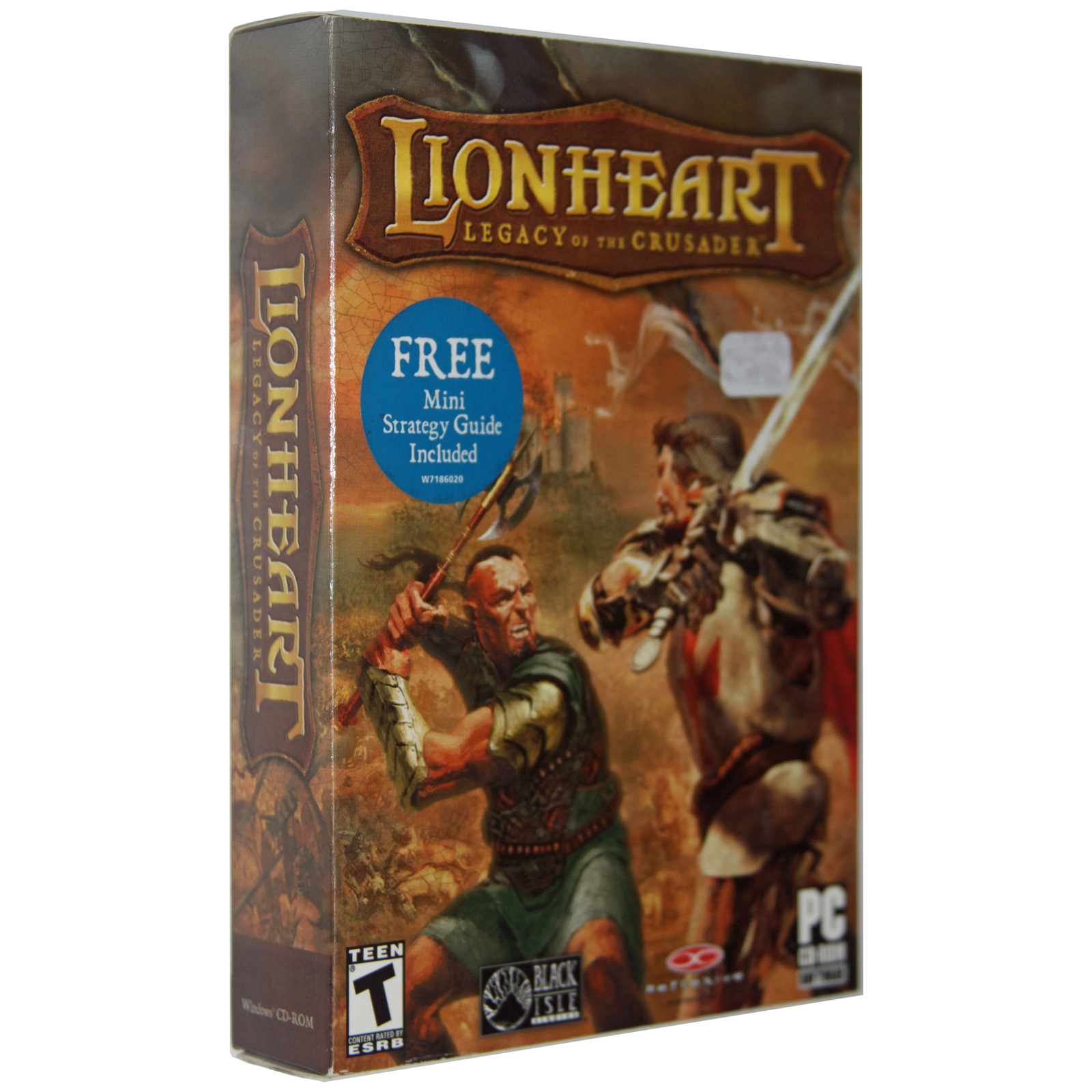 Lionheart presents a Europe where a breach in the space-time continuum has prolonged the Dark Ages and kept most areas under the sway of the Inquisition. The space-time breach, called the Disjunction, allowed magical energies and powerful daemons to enter Earth during the Third Crusade.

Lionheart players will create and develop a character in this alternate universe, and choose how to pursue their destiny. The RPG character system, converted from the Fallout rules, includes 30 skills, 40 perks, and 15 traits. Since the system is classless, players can modify their character however they choose, and advance as far as level sixty. Lionheart's world contains eight major areas, 80 levels, and a mixture of story and combat arenas. The random item generator allows players to keep discovering new weapons, armor, and charms. Fifty enemies, 30 spells, and a multiplayer system allowing four players to cooperate are also featured.

From the Manufacturer: Lionheart diverges from traditional high fantasy by placing the player on Earth in 16th century Europe where a cataclysm has unleashed magic and powerful spirits upon the world. Causing mass devastation, the events have altered the course of history as we know it. To some who could comprehend the nature of these new forces, the introduction of magic has brought great power. To the common folk, magic is feared as the handiwork of evil. This disparity has halted the Renaissance, casting a shadow over civilization by keeping mankind in an enduring Dark Age. Set upon human factions and spiritkind, the player must decide how to best develop their character's skills and abilities to triumph over obstacles in the world in order to discover their true fate. Lionheart will have a cooperative multiplayer mode.

Special Features: Incredible story taking place on a historical divergent Earth during what should be the renaissance after a mystical cataclysm has occurred; special rules system adapted to a real time fantasy setting including 30 skills, 40 perks, and 15 traits; classless system allows the user to customize their character however they want as they advance to as high as 60th level; eight major areas of the world contain over 80 levels that range from pure story and dialogue areas to pure combat challenges; fast paced combat in a rich and detailed world where dialogue interaction and story play equally large roles.