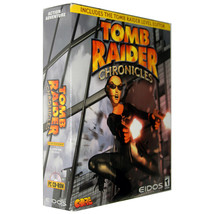 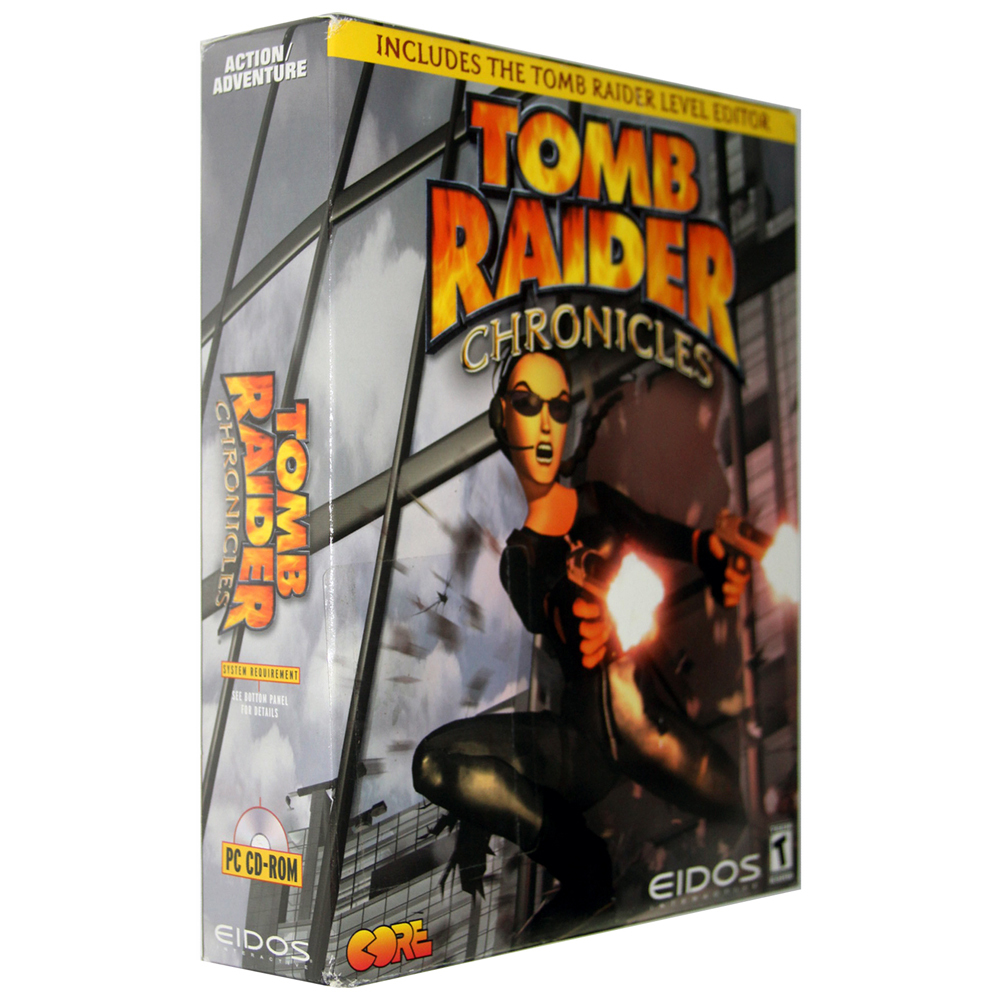 Tomb Raider: Chronicles is the fifth installment in the hugely popular series. The story begins with the strange disappearance ofheroine Lara Croft. Fearing the worst, her close friends gather at the mansion to remember her and pay tribute to her extraordinary life. As Lara's friends begin to share stories about her life, players are taken through important (though heretofore unmentioned) episodes from her past.

Tomb Raider: Chronicles will take players through four adventures, each from a different time in Lara's past. Lara has a few abilities new to this version, including tightrope walking and a hand-to-hand stealth attack. Building upon an innovation in Tomb Raider: The Last Revelation, Tomb Raider: Chronicles features an advanced inventory system that gives players even more options when customizing and combining weapons and other equipment. The PC version of the game also includes a level editor to allow players to create their own adventures to challenge Lara's skill and agility.

From the Manufacturer: Tomb Raider Chronicles picks up after Lara's funeral, with friends reminiscing about her adventures. You journey through Lara's past in a brand new adventure in the highly successful Tomb Raider franchise.