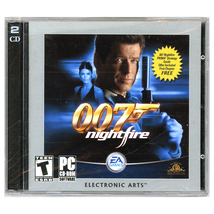 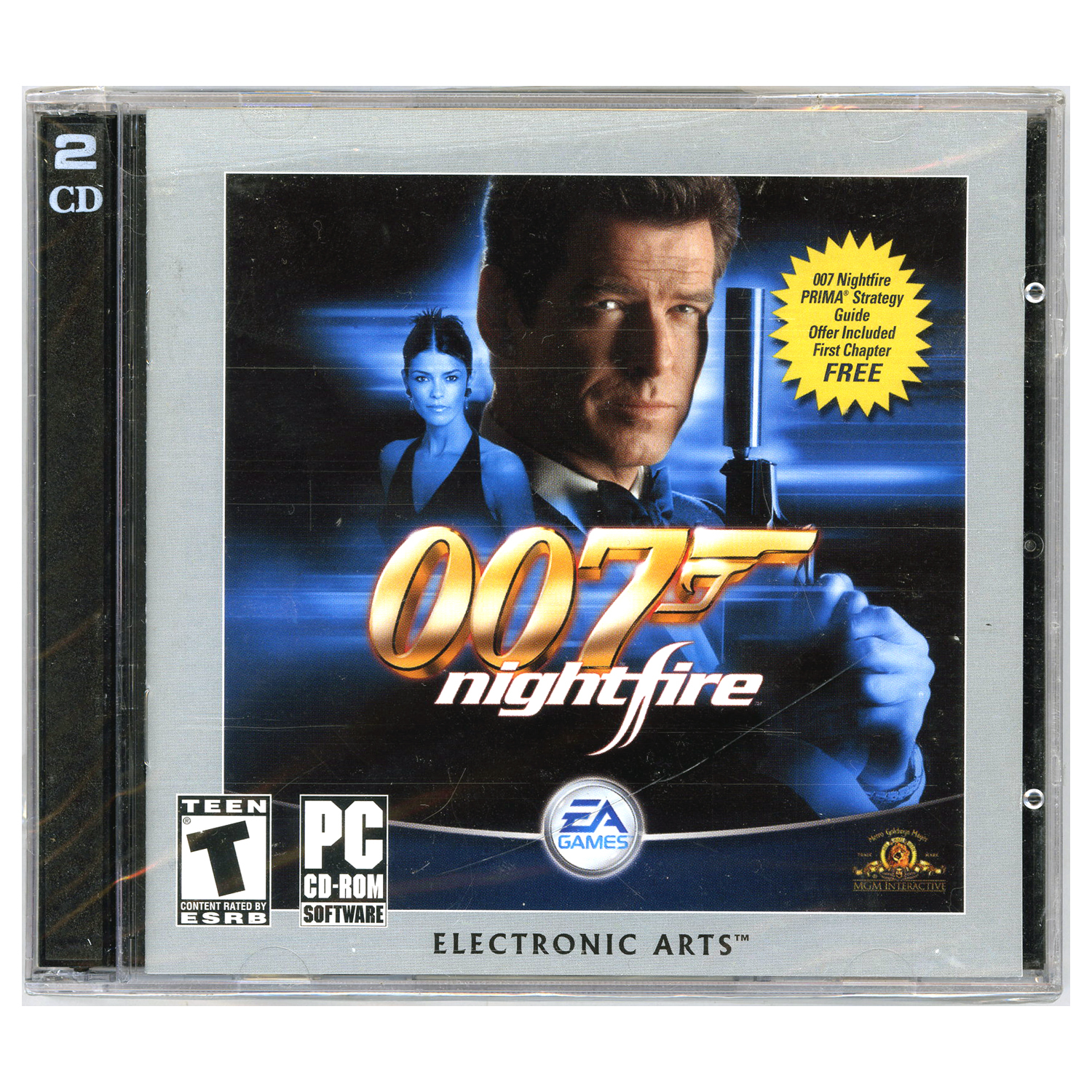 James Bond returns to battle evil on an international level in this follow-up to the best-selling Agent Under Fire. Developed by the same company responsible for The World Is Not Enough on the Nintendo 64, NightFire features extensive first-person shooting action and multiplayer modes allowing 32 players to compete over LAN's and the Internet.

Like Agent Under Fire, NightFire includes an original storyline as Bond embarks on missions taking place in the Austrian Alps, underneath the South Pacific, and even the depths of outer space to stop a megalomaniac named Rafael Drake. Taking key elements from Bond's 40-year history in film and books, NightFire includes familiar enemies from 007's storied past as well as new characters created specifically for the game.

Bond will once again make use of a variety of gadgets including X-ray goggles, PDA-hackers, a Dart-Pen, and Q's Camera. Missions range from stealth assignments to all-out search and destroy affairs. Making a return from Agent Under Fire are Bond "heroics," where players have the opportunity to pull off dramatic moves the suave spy is known for. Top achievements during each mission earn players various cheats for use in both single and multiplayer modes.

From the Manufacturer: NightFire takes inspiration from several of the best 007 moments across the years. In the completely original storyline, the super-spy finds himself on the trail of a corrupt businessman who's hatched a plan to use a secret weapon to destroy the world. Bond's quest to stop the terrorist before he can do any harm takes him across the world through a variety of first-person shooter and driving levels, deep into the ocean, and soaring into space. Much of the game (including the four-player multiplayer mode) is played in the first-person perspective, but there are also racing action stages that utilize the Need for Speed game engine.

Availability: Usually Ships within 24 to 48 Hours