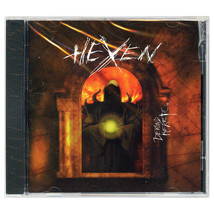 Hexen: Beyond Heretic [PC Game] added to cart. Only one available in stock 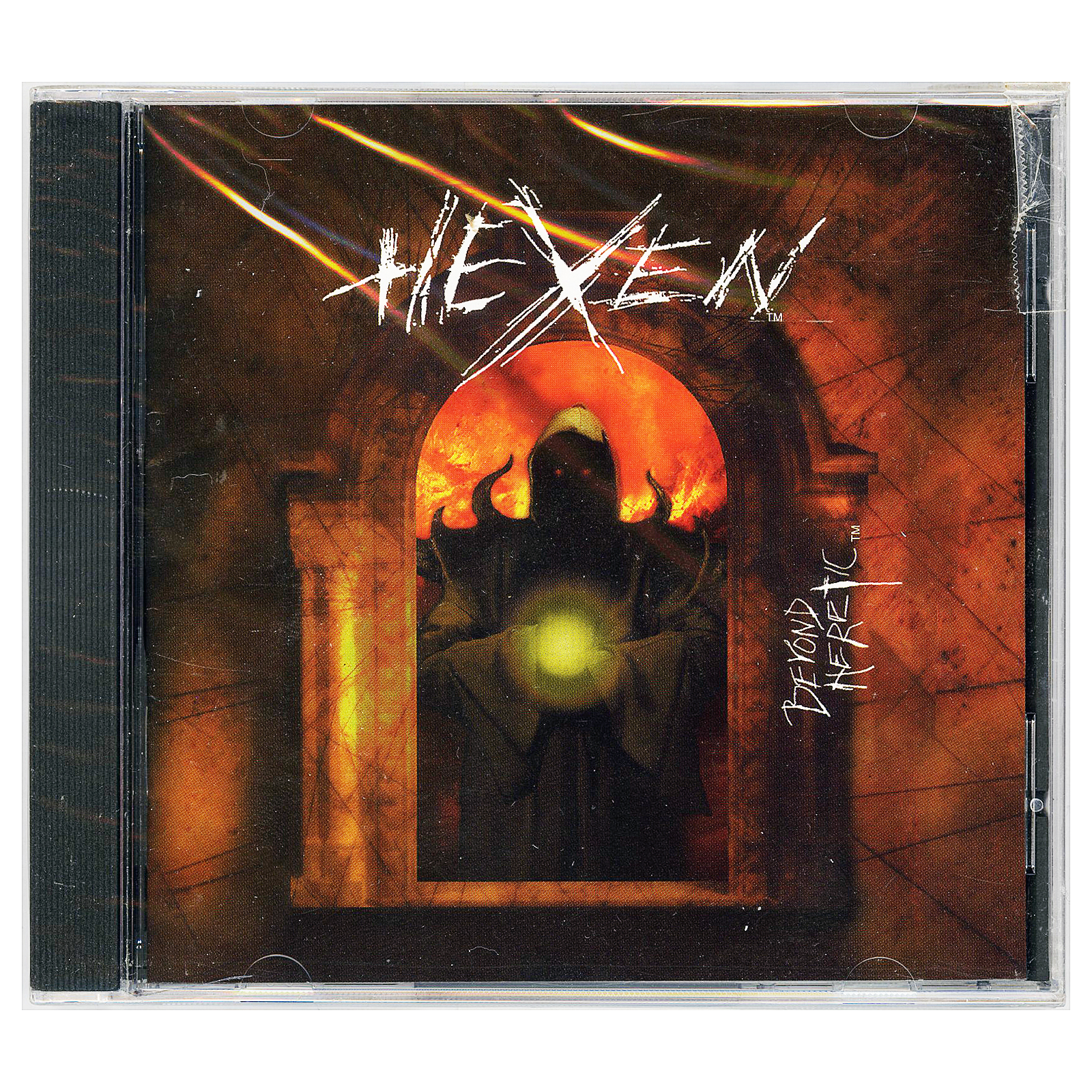 Hexen Beyond Heretic, Beyond Evil. Beyond Hope. Beyond Heretic. Beyond any 3-D Game Ever Created. While you were battling the evil forces of D'Sparil, the other Serpent Riders were busy sowing the seeds of destruction in other dimensions. Hexen is a first-person shooter video game developed by Raven Software, published by id Software, and distributed by GT Interactive beginning on March 16, 1996. It is the sequel to 1994's Heretic, and the second game in the Serpent Riders series. The word Hexen is German for "witches".

The sequel to Heretic continues the first-person fantasy combat that distinguished its predecessor. Instead of guiding a lone protagonist, you can now choose from three distinct characters: a fighter, cleric, or mage. Each character possesses special abilities and is individually rated in four attributes: speed, armor, magic, and strength. Characters can acquire up to four class-specific weapons to use against an assortment of evil creatures. In addition to the melee- and projectile-based combat, the game features several puzzles and traps to overcome or avoid.

You'll witness poison darts, spikes, crushing walls, collapsing bridges, earthquakes, bottomless pits, and other dangers while activating switches or finding keys to trigger events. Locate ancient artifacts to imbue your character with new powers. The single-player adventure spans five episodes, each comprised of multiple levels linked together by "hubs." Multiplayer support is also included via LAN (four players) or modem (two players). Challenge friends to a deathmatch or work together in the cooperative mode. Like its predecessor, Hexen uses an enhanced version of the Doom engine to create its pseudo-3D worlds.