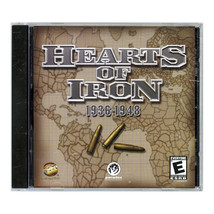 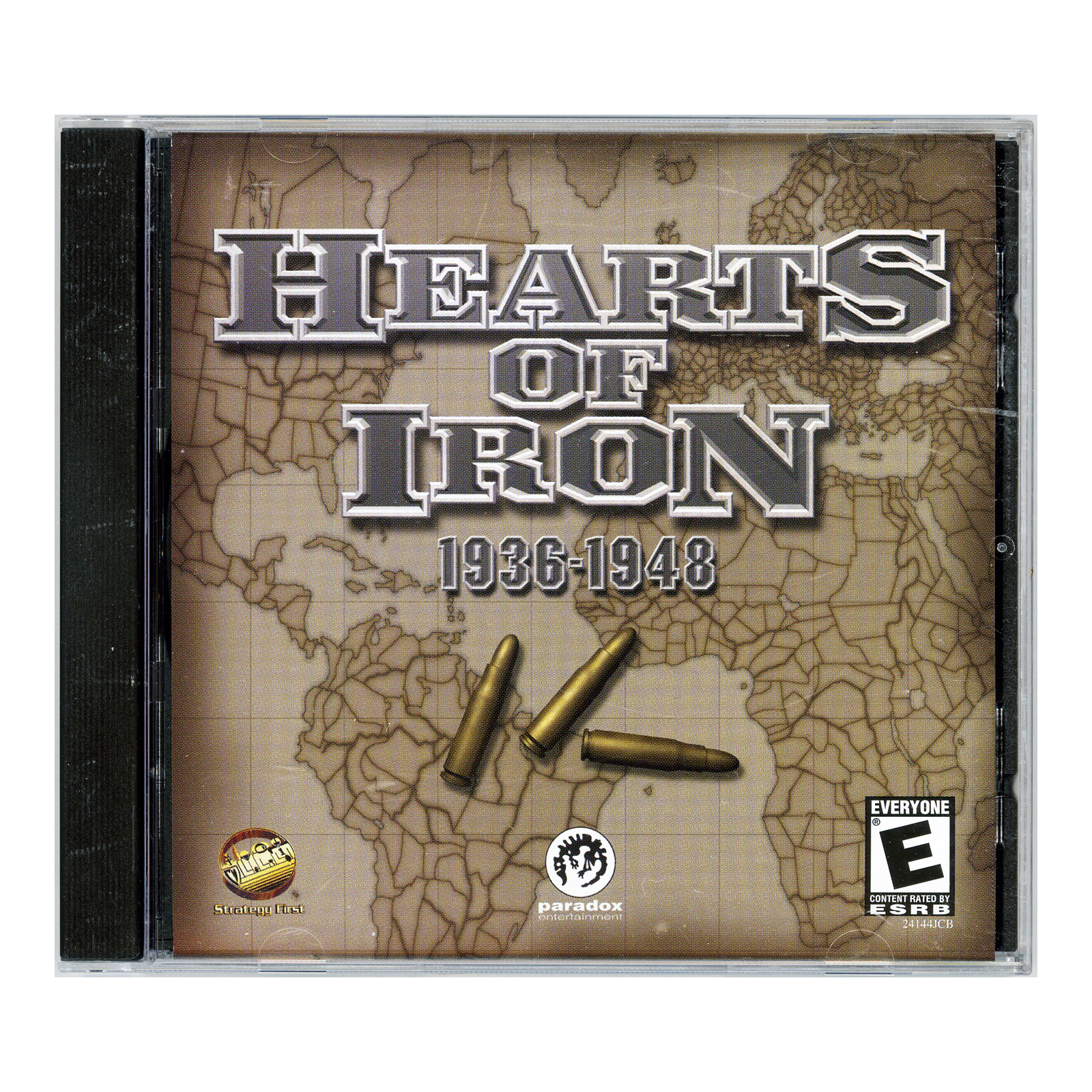 Hearts of Iron offers players an opportunity to recreate or change events World War II, when tenets of fascism, democracy, and communism were put to the test in a conflict that ultimately changed the course of human history. Real-time strategy scenarios range from 1936 through 1948, with players selecting one of eight major powers (United Kingdom, France, Soviet Union, Germany, United States, Poland, Italy, or Japan) or any minor power involved in WWII action. Gameplay involves building, positioning, and monitoring units, divisions, and brigades, engaging in diplomacy, researching technology to enhance weaponry, manipulating economic and military doctrine, and implementing a wide array of battlefield strategies.

In addition to military might, diplomacy encompasses a wide array of choices including influences, alignments, and more than a dozen specific actions ranging from declaring war or staging a coup d'etat to trade agreements and annexation. Variables such as loyalty, internal politics, interaction, and the personalities of cabinet ministers and military leaders (more than 1,000 real-life generals and politicians researched for their unique qualities), dissension, and ideologies are effective in Hearts of Iron.

Other features include a scenario editor, two hours of music in MP3 format, optimized multiplayer action via LAN or Internet (including an option to use Valkyrie.net), and more than 100 ground, air, and sea units fighting on a divisional level. The manual contains an informative time line of events leading up to WWII, from 1919 to 1945, with special emphasis on specific battles, countries, and situations, as well as a detailed appendix referencing units (land, air, naval) and stats.