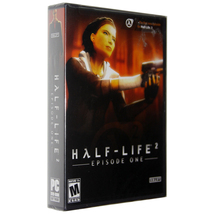 Half-Life 2: Episode One [Retail Box] [PC Game] added to cart. Only one available in stock 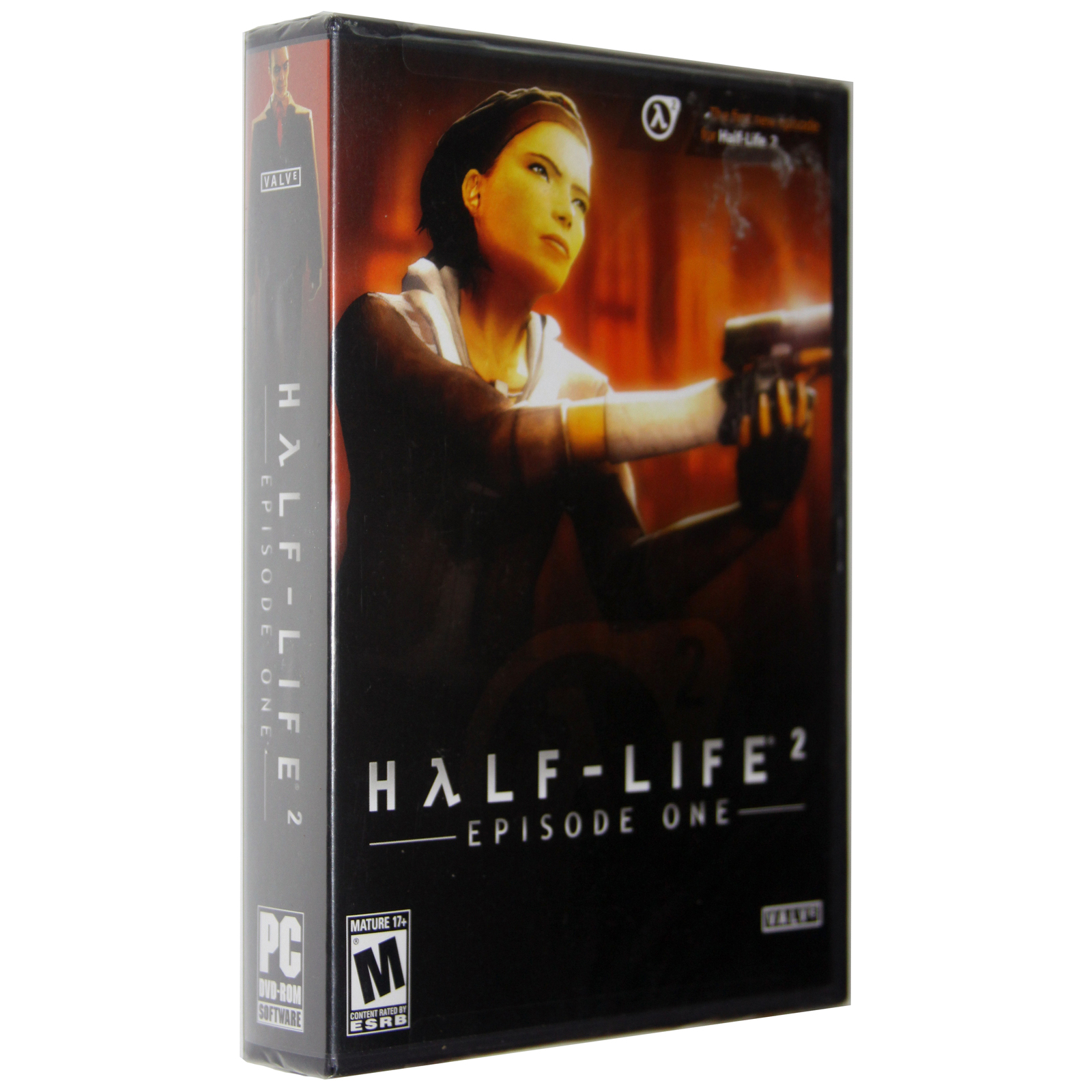 Half-Life 2: Episode One continues the single-player story from the critically acclaimed Half-Life 2. Players slip on the battered spectacles of Dr. Gordon Freeman to engage in more alien and mutant battles from within the decaying walls of City 17. The expansion pack also focuses on freedom fighter Alyx Vance and her robotic companion, Dog, as they team up with Freeman to defeat the oppressive alien race known as the Combine. Though the add-on's length is shorter than the campaign found in Half-Life 2, offering an estimated four to six hours of play, the narrative addresses lingering questions and fleshes out the story lines of the principal characters in greater detail. In addition, the game introduces new ways to interact with the environment and includes a number of other surprises.

From the Manufacturer: Half-Life 2: Episode One is the first of a series of stand-alone episodes based on HL2, the popular and acclaimed shooter epic. This episode takes place right after the events in HL2, as Gordon and Alyx flee from City 17, fighting against creatures who were previous blocked from entering the city. The Citadel you assaulted in HL2 is tumbling into chaos, and this event will have catastrophic effects on the surrounding area, prompting your escape. Secondary characters Alyx and Dog will have a much more significant role in this follow-up.

Special Features: Continues the HALF LIFE 2 storyline; first in a series of planned expansions; amazing graphics.