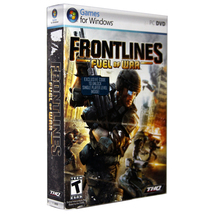 Frontlines: Fuel of War [PC Game] added to cart. Only one available in stock 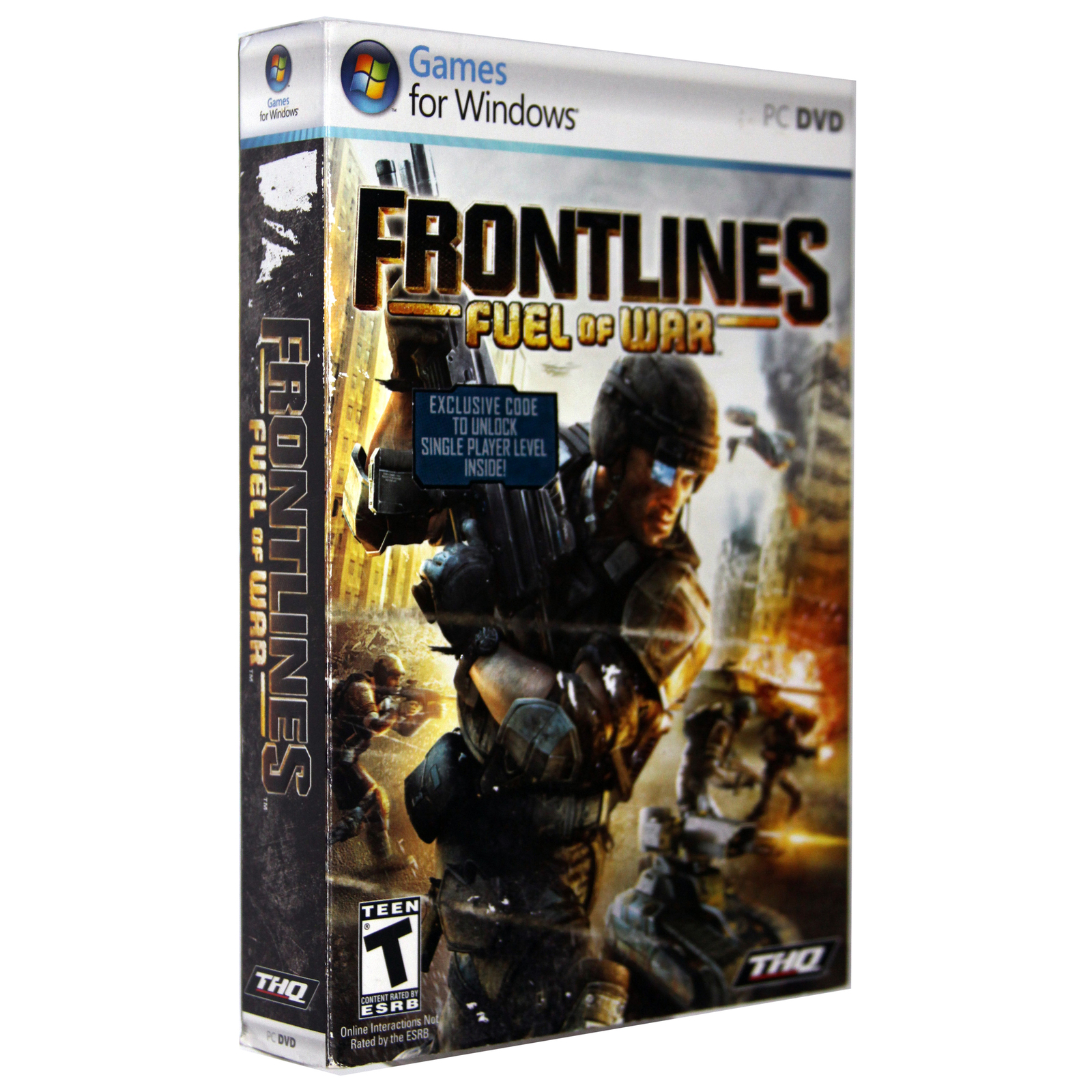 Frontlines: Fuel of War is a first-person shooter set in a dystopian future where the world is dominated by two superpowers: the Western Coalition and the Red Star Alliance. Both factions are fighting over the world's most precious commodity: oil. Control of this resource is needed to salvage what's left after decades of overcrowding, environmental pollution, and political corruption. Frontlines features urban warfare in a cinematic single-player campaign with non-linear missions, destructible environments, and seven theatres of war.

Online support is also included for up to 64 players on a choice of eight themed maps. After deciding on a faction to fight for, online players must fill a specific role on the battlefront. Four role types include ground support, air support, drone technician, and countermeasures. Each role can be outfitted with one of six loadouts, which determine the primary and secondary weapons available to players. The goal is to capture each map's series of objectives while advancing toward the opposing faction's base. Assisting players within each battlefield are a number of futuristic vehicles, including assault tanks, jets, helicopters, and remote-controlled drones. Additional abilities for each role can be unlocked by earning experience from killing enemies or capturing objectives. These abilities are not persistent, however, so they will be reset once a map is