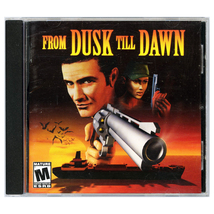 From Dusk Till Dawn [Jewel Case] [PC Game] added to cart. Only one available in stock 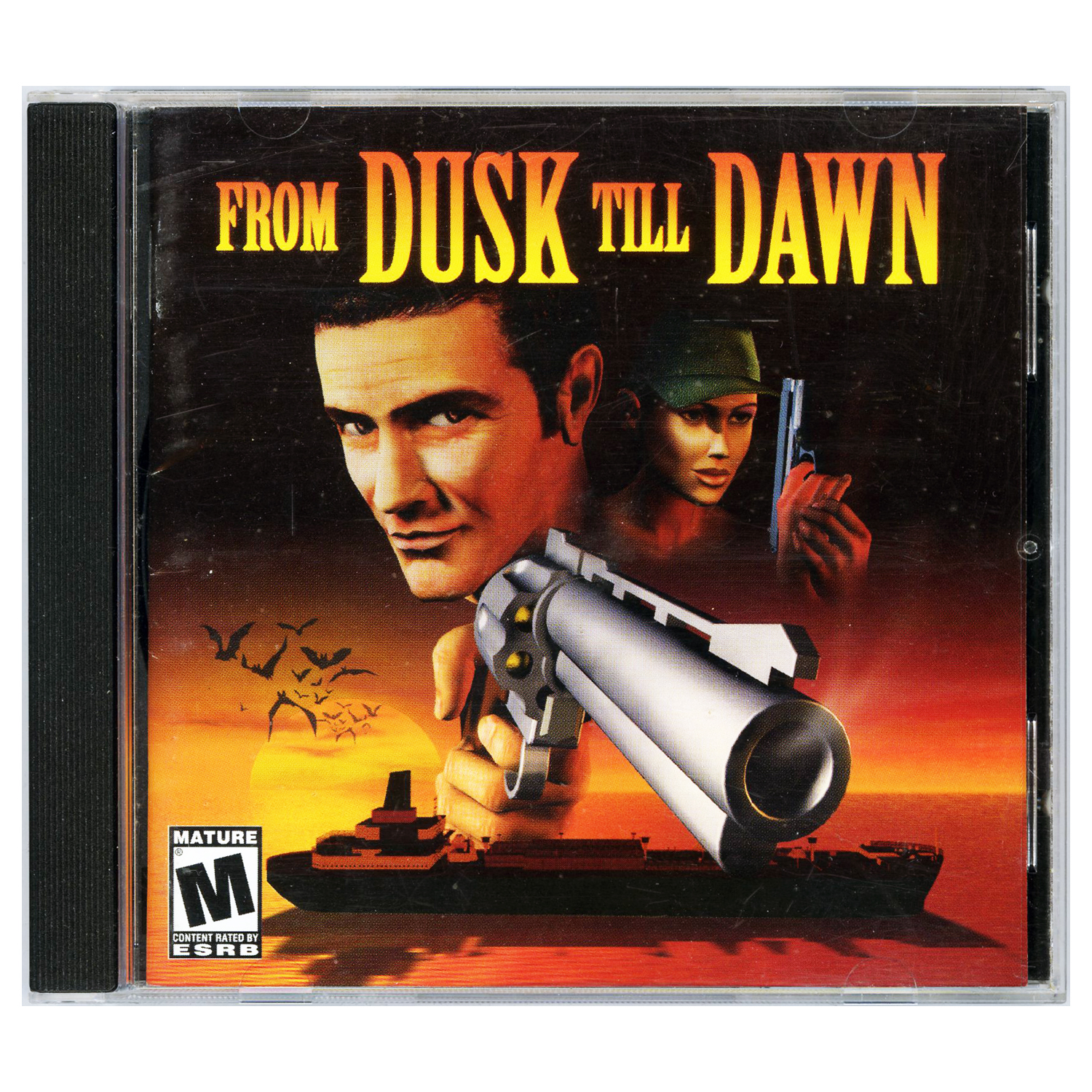 From Dusk Till Dawn takes place after the events of the 1996 movie and features a scenario written by Hubert Chardot, script consultant on Alone in the Dark: The New Nightmare and writer/director of The Devil Inside. Taking a step back to the early days of survival horror, the designers eschew the recent influx of sprawling, puzzle-solving scavenger hunts for basic genre essentials.

Seth Gecko, ex-bank-robber turned vampire-slayer, has been wrongly convicted of murder and sentenced to death in his brother's place. Escaping from his cell the night before his execution, Gecko and a few uncorrupted humans fight a violent battle against undead prisoners who have taken over The Rising Sun, a prison tanker ship.

With the primary focus on action, very few items are collected and no puzzles stand in your way as you grab weapons and ammunition to fend off hordes of nasty enemies. Unconventional gameplay aspects include the occasional survivor who helps you and the challenge of providing protection for friendly characters as they complete a task. Several mini-games are available during the course of the adventure, including defense of an area with a Gatling gun and a sniper simulation reminiscent of a light gun game.