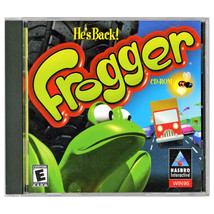 Frogger [PC Game] added to cart. Only one available in stock 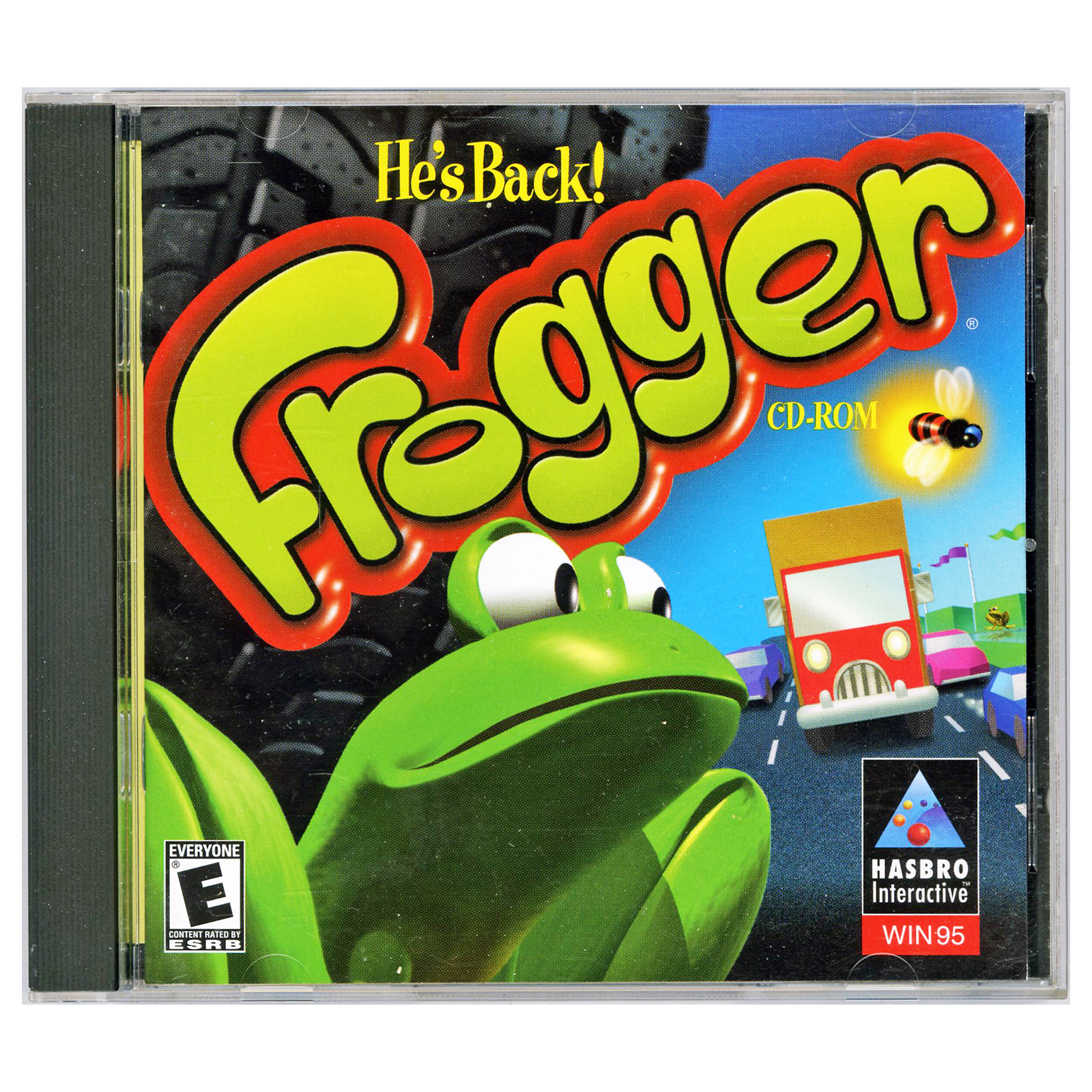 Frogger: (PC Game) and he's better than ever! With 3D worlds, more levels, lots of enemies, more graphics and moves like Super Tongue, Power Croak and Super Hop, Frogger's more addictive than ever! He's the original Amphibian of Adventure.

Frogger 3D is an updated version of the original arcade title made popular in 1981, followed by the Atari 2600 release in 1982. The game is now rendered with full 3D environments, an increased number of levels, hordes of new enemies and enhanced and new moves by Frogger. The game supports both solo and multi-player modes (up to four players with split screen action). The game can be played over LAN or modem-to-modem. Examining the details shows Frogger 3D with 35 levels of play, ten complete 3D worlds in which to interact and enhanced sound effects with an original musical score.

In this iteration, Frogger employs several newly developed weapons including a Power Croak, Super Jump and Heat-Seeking Tongue! The original Frogger is considered a gaming classic by industry insiders and many publications and has appeared on no less than ten separate platforms in its history. So dust off the memories and leap into the world of Frogger 3D if you're in the mood for a trip down nostalgia lane.