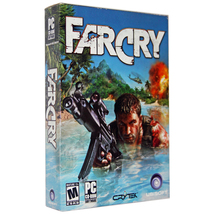 Far Cry [CD-ROM] [PC Game] added to cart. Only one available in stock 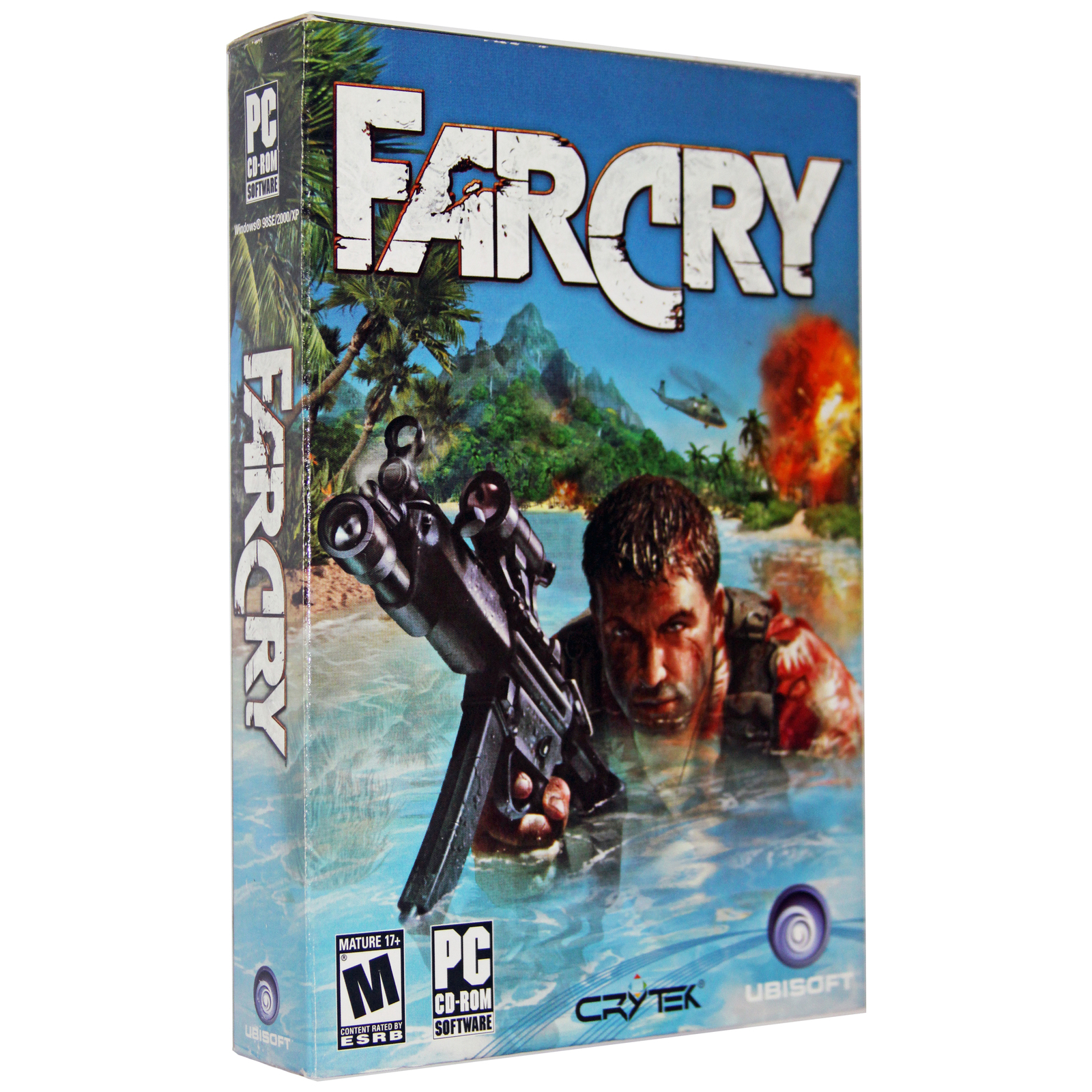 Far Cry has players controlling freelance mariner Jack Carver, who has recently arrived at a tropical island. Jack accepted a large sum of money to transport a reporter named Valerie to the island, but when they arrived, the boat was fired upon and sunk. Valerie is now missing, and Jack finds himself alone and outgunned against a mysterious militia. Shortly after heading into the jungle, Jack finds a militia insider who discloses the group's true intentions. What was expected to be a relaxing day in paradise has now turned into a fight for the human race.

Far Cry runs on developer Crytek Studios' own CryENGINE, which features unpredictable enemies that use group tactics to make Carver's job more difficult. Enemy units include scouts, stalkers, snipers, and grenadiers, each of whom can call for reinforcements to arrive by land, sea, or air. Fortunately for players, Carver will gain access to a variety of weapons and items, such as motion-sensing binoculars to help in isolating targets from afar. Fighting, however, isn't always the answer when one is severely outnumbered, and players may choose to rely on stealth tactics to help see them through.

From the Manufacturer: The game begins under mysterious circumstances where main character John Carver finds himself tied to a chair in the empty, rusted belly of a decrepit cargo ship. Thanks to the help of an unseen stranger, John's restraints are loosened and he sets out to escape his captors. From this point on you are in control of John's destiny. Far Cry offers a variety of ways to approach each challenging situation, where players can choose to rely on firepower, strategy and stealth. An amazing new game engine (the CryENGINE) features breathtaking graphics, highly intelligent computer AI, and a host of other visual effects and technological advancements.