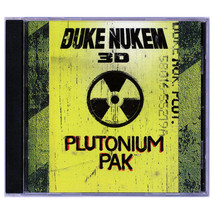 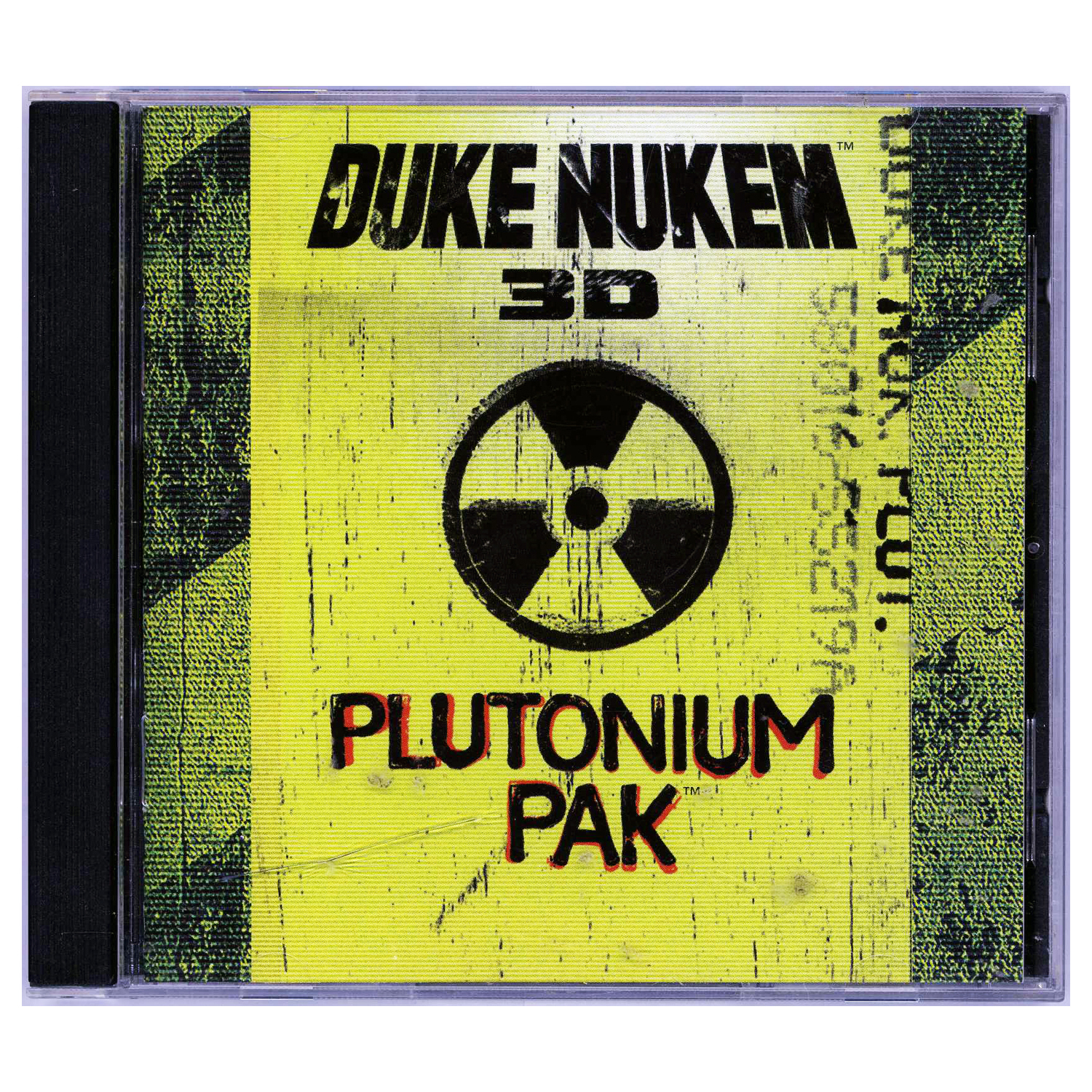 From the Manufacturer: The Atomic Edition and Plutonium PAK (both version 1.4) supplanted version 1.3d of Duke Nukem 3D on November 27, 1996. On December 12, 1996, another patch, this one unnamed, was released to upgrade version 1.4 of the game to version 1.5, but this merely fixed bugs and did not introduce any new content. Both versions 1.4 and 1.5 are officially known as the Atomic Edition.