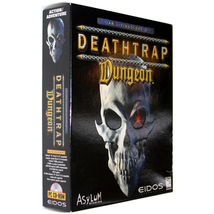 Deathtrap Dungeon [PC Game] added to cart. Only one available in stock 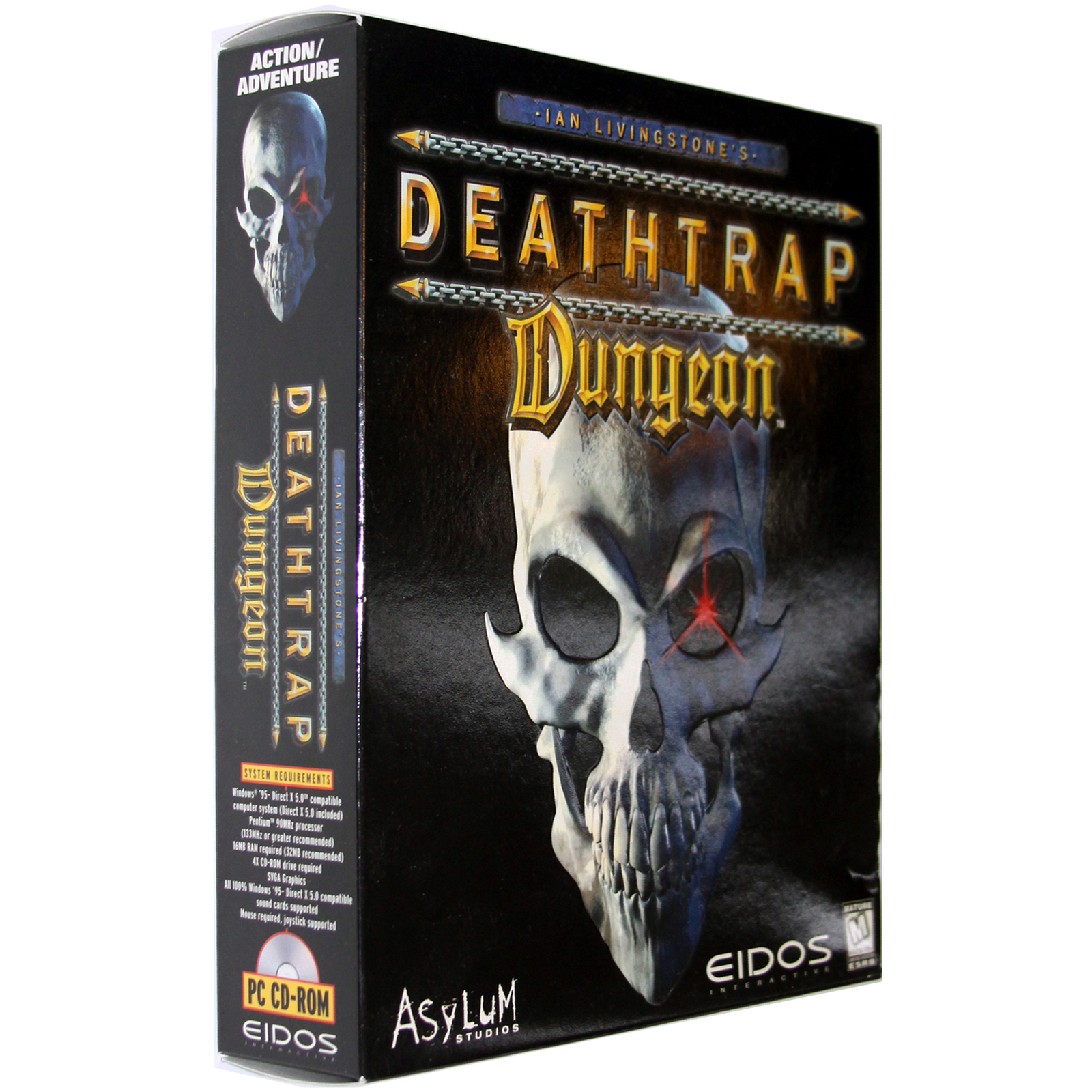 Based on the best-selling novel of the same name by Ian Livingstone from the Fighting Fantasy book series, Deathtrap Dungeon brings 10 grueling levels, full 3D gameplay (third-person), a variety of weapons including bombs, swords, and flamethrowers. Over 50 enemies, ranging from snakes to dragons, await you as you wind your way through mazes, corridors, and dungeons. The third-person camera perspective gives you a brilliant look at the fantastic action surrounding you, and it moves to allow you to view the entire playing area.

From the Manufacturer: Deathtrap Dungeon (PC Games, 1998) Deathtrap Dungeon sends players into battle against more than 50 different monsters in this 3D action/combat title. Make your way through 10 dangerous 3D levels filled with mazes, corridors, dungeons, and traps while battling dragons, mummies, rats, and zombies. A variety of weapons are at the player?s disposal including a choice of swords, hammers, flame-throwers, muskets, and magical spells. Using these weapons it is up to you to do what many others failed to accomplish losing their lives in the process. You must find and destroy the great dragon Melkor and free the city of Fang from his terror.