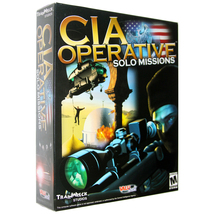 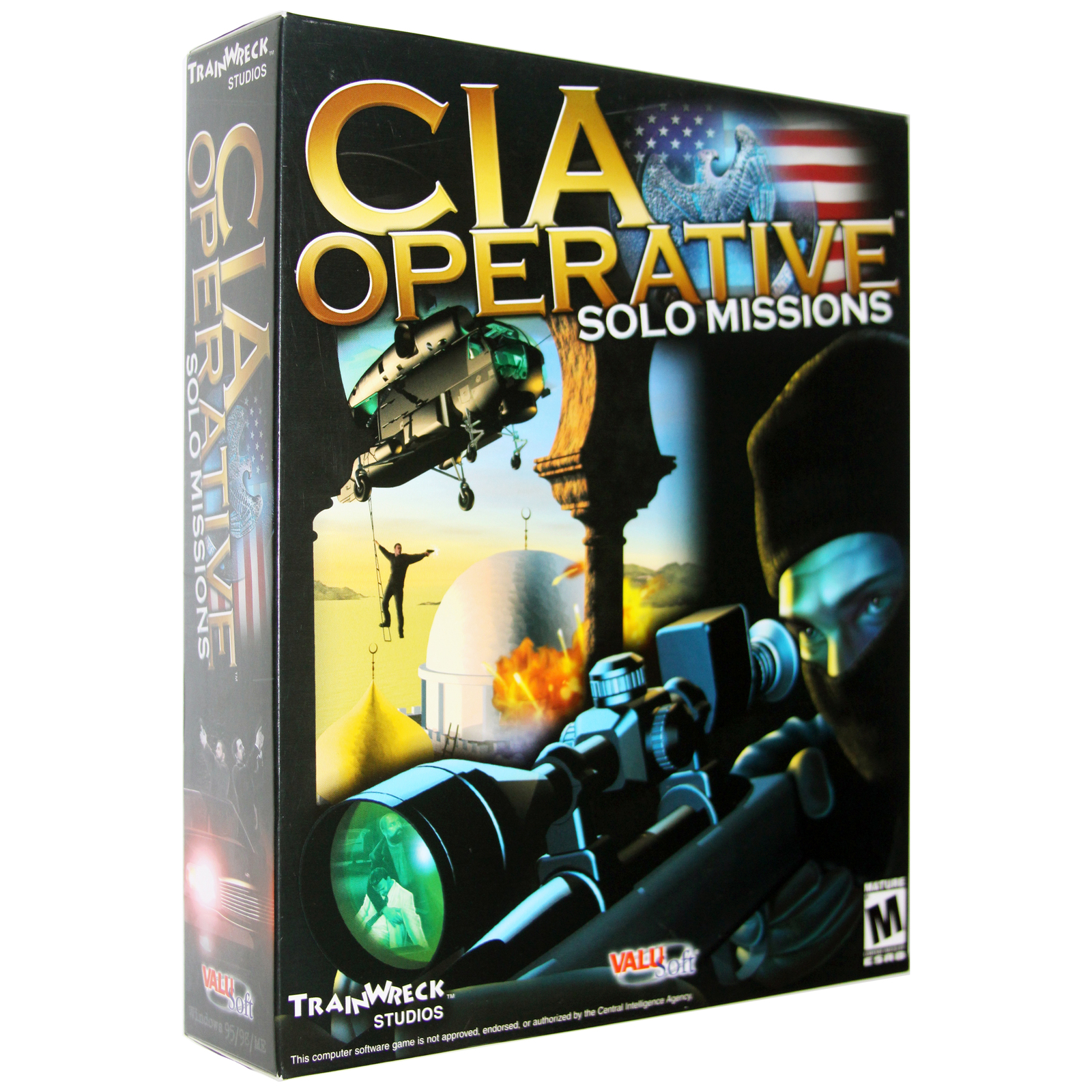 CIA Operative: Solo Missions is a first-person shooter in which player choices influence the development of the story. As Jack Noel, an elite gunman for the U. S. Central Intelligence Agency, you track down and take out terrorists, revolutionaries, mercenaries, organized crime thugs, and drug cartel operatives.

Weapons at your disposal include a pistol, machine gun, and sniper rifle. The latter has a scope for zooming in on specific body parts since innocent bystanders often surround the target. The game features six levels that take you to locales such as Iraq, Colombia, and Russia among others. A full text briefing explains the particulars of each mission, including the background and targets. Although it's your job to protect the country, if you're caught, the government will disavow all knowledge of you.

Several "cheat" modes are available for download on the Internet, including a god mode, flight mode, disablement of enemy AI, and level select, which is linear within the game. Keyboard controls are customizable.