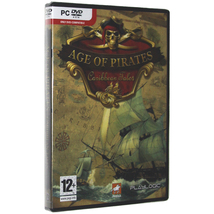 Age of Pirates: Caribbean Tales [PC Game] added to cart. Only one available in stock 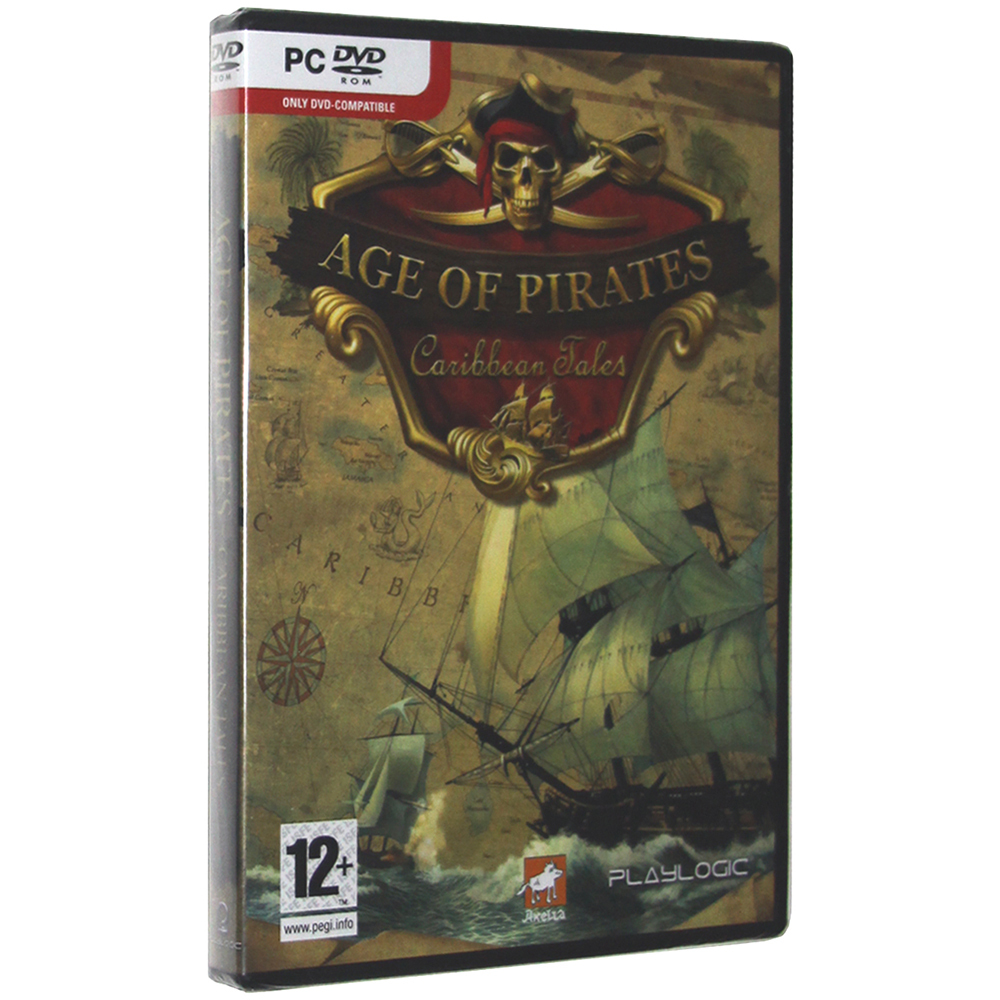 Age of Pirates: Caribbean Tales is based on 17th century tales of piracy and adventure within the crystal waters of the Caribbean. Players sail the area plundering ships and 16 islands in search of treasure, trade, and quests. The game is an open world where all actions have consequences, and although pretend pirates can hack up just about anyone in the game, other pirates can do the same.

Gamers begin by choosing one of two main characters, and one of the 16 available ships. After the selection, players can either sail away and look for random targets, or enter a town and take missions from NPCs. As the game progresses, the character will earn experience points that can be used to improve their skills such as navigation and fencing. On the ocean, players can command up to four vessels in an attack against another ship, and they may also board enemy ships, kill the captain, and enslave the crew.

In combat, players must learn to strike, parry, and block at the right time, or a player could end up an undersea snack for local sharks. Players can also hire officers who will affect the ship positively such as decreasing cannon reload times, or increasing sail speed. PC pirates can also go online and take on captains from around the world in games such as "Deathmatch," "Team Deathmatch," "Defend the Convoy," or "Capture the Fort.