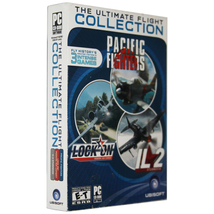 Ultimate Flight Collection [PC Game] added to cart. Only one available in stock 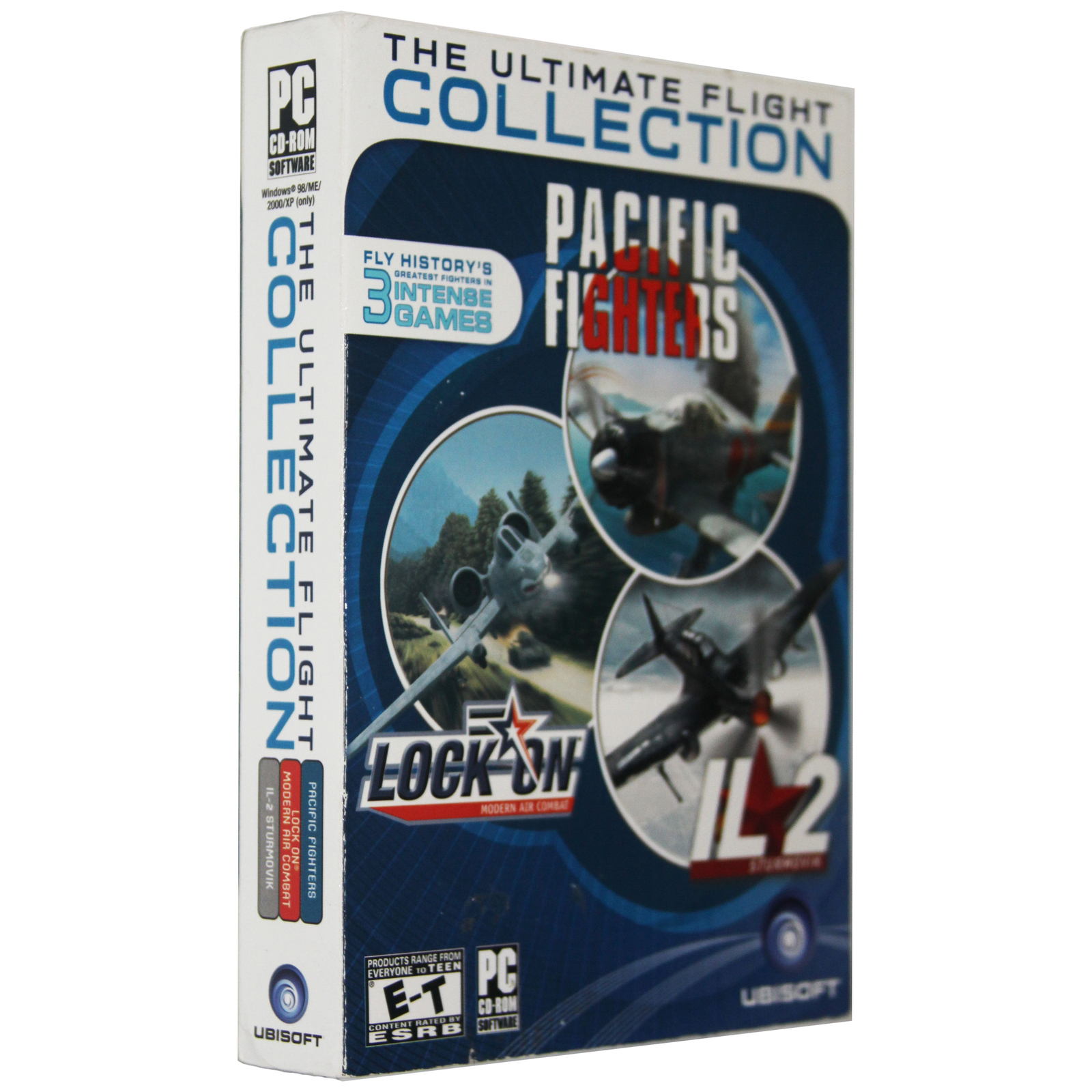 Developed by Oleg Maddox and his team -- the same crew responsible for 2001's award-winning IL-2 Sturmovik, Pacific Fighters is set during World War II and allows players to climb into the virtual cockpits of over 40 famous fighters such as the United States' F6F Hellcat and the Japanese Zero. The game features 16 maps, based on historic locations, and online play is available for up to 128 players.

Developed by Russian designers at Maddox Games, IL-2 Sturmovik allows flight in American, German, or Russian planes, featuring seven different models of the game's Russian IL-2 title craft. In addition to piloting from the cockpit, players can take the rear gunner position when flying in the IL-2 Type 2 model of the aircraft. The game supports online play, allowing cooperative air-to-air and air-to-ground missions with up to 16 human teammates, or all-out dogfights with up to 32 human pilots competing for victory. Take to the virtual skies for a realistic simulation of flight and combat in Lock On: Modern Air Combat.

Developed under the working title "Flanker: Attack," this combat flight sim offers virtual pilots the chance to climb into the cockpit of 31 fighter jets including the F-15C Eagle, MiG-29k, A-10 Warthog, Su-27 Flanker, or one of several other real-life marvels of late 20th-century aviation.

Game Name Special Features: Hop into the cockpits of historical aircrafts such as the F6F Hellcat, F-15C Eagle, and the IL-2 Sturmovik Play alone or go head to head with friends in massive dogfights through online play Engage the enemy in historical batt.