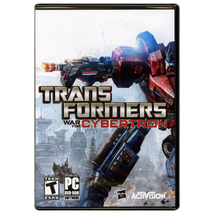 Transformers: Fall of Cybertron [PC Game] added to cart. Only one available in stock 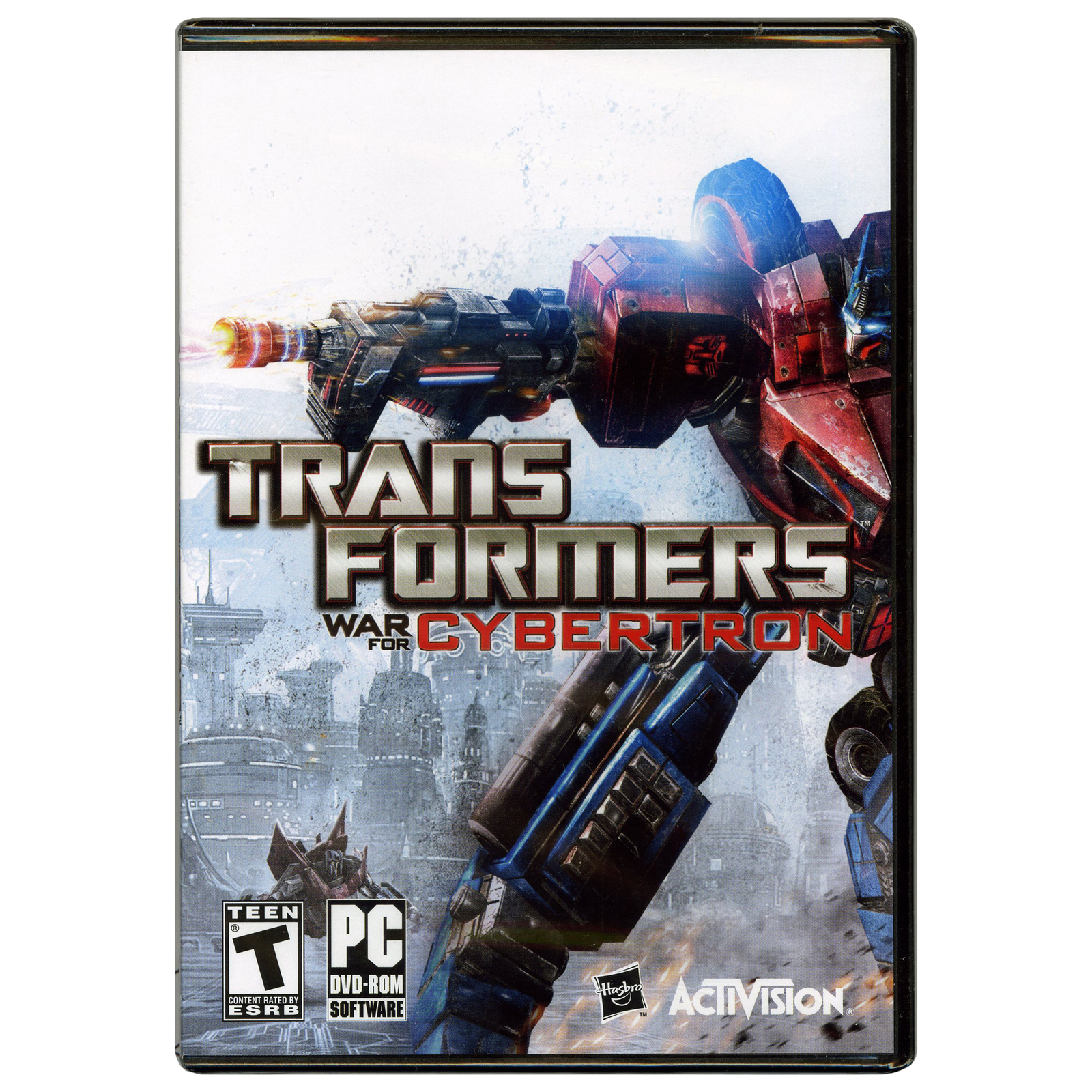 Transformers: War for Cybertron is an original action-adventure starring the living machine characters from the Hasbro toy line. The game is set on their home planet of Cybertron, in the days before the anthropomorphic automobiles first came to Earth. It tells the origin story of the Autobots and Decepticons, in separate single-player campaigns for each faction. A civil war rages across the planet's mechanical surface. The Decepticons seek power and stability for the strong, even at the expense of the small and meek. The Autobots fight for freedom for all, even if it means a sacrifice of ultimate power and global control.

Online multiplayer modes are also included, offering both cooperative and competitive action. The play of the game primarily involves third-person shooting, with some melee combat and futuristic racing sequences. Gamers can change their character's form, from robot to vehicle and back, at essentially any time. Different Transformer characters are featured in each of the game's stages; some are well-known from earlier franchise cartoons and feature films, others are legendary ancestors and forebears seldom seen previously. War for Cybertron was developed by Activition-Blizzard-owned High Moon Studios, whose earlier work includes the supernatural western Darkwatch.

Game Special Features: Play as your favorite Autobot and Decepticon characters High velocity shooter adventure, set on the planet Cybertron Play through both sides of the Transformers origin story