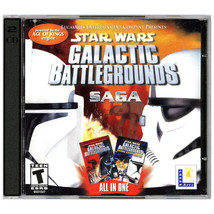 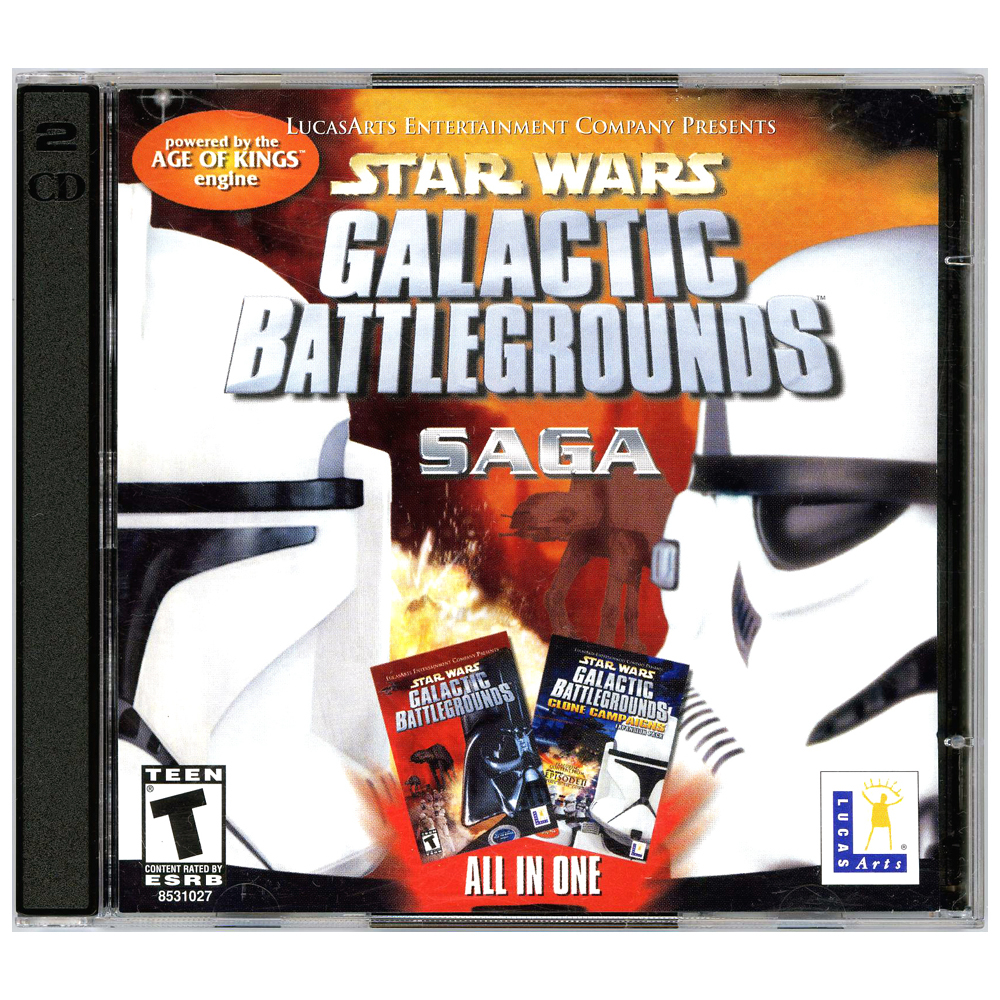 Guide the Rebel Alliance to fend off the invading Empire or lead the Trade Federation to conquer the Naboo in this Star Wars real-time strategy built on Ensemble Studio's Age of Empires II game engine. Though the fundamentals and mechanics of play are similar to those of Ensemble's popular 1999 war game LucasArts brings a new look and style to the structure, with a developed single-player campaign and units, civilizations, and settings taken directly from the Star Wars stories.

The player begins in an untamed land with a small number of worker units, then must guide the faction to develop thriving communities and eventually a powerful military to defend the realm and conquer those of his or her rivals. As in Age of Empires and most other real-time strategies, computer and human opponents begin under similar circumstances and players race together to develop and expand their territories while keeping them defensible against one another's encroachment. As players gain control over more territory they find new sources of raw materials, which in turn provide them the means for further expansion
and larger armies.