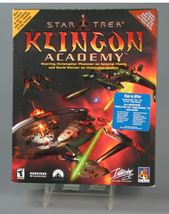 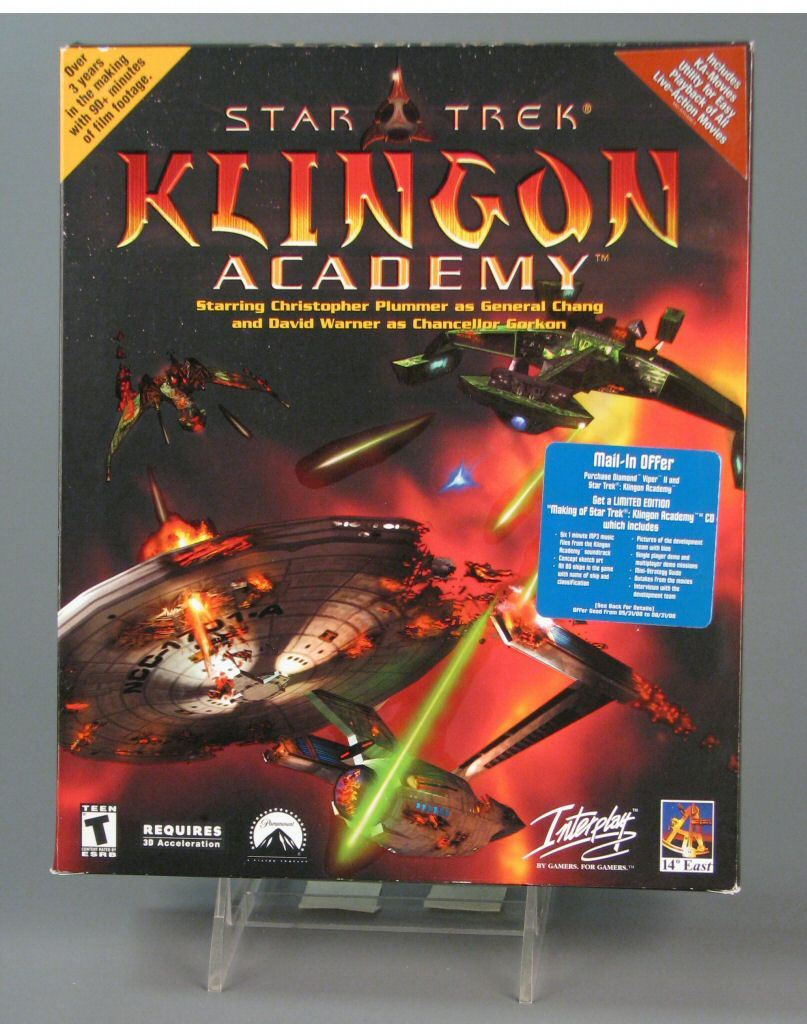 Honor, courage, glory, no fear of death ... these are the prerequisites to being in General Chang's elite academy for prospective Klingon ship commanders. If you prove to him that you possess these characteristics as well as the ability to make quick decisions and push your limits, maybe, just maybe, you will be allowed to join his attack fleet against the Federation! Using a "bridge captain" perspective, you participate in some simulator missions and then real encounters with many variations of enemy ships, mainly Federation vessels. As the ship's captain, you command every station on the ship at a whim. You have access to weapons, engineering, security, communications, helm and just about everything else. Also, if you wish to pursue more of the fighting elements of the game and not worry about certain details, you can set macros that distribute power and regulate ship functions automatically.

Since the story is a continuation of that from the movie Star Trek VI: The Undiscovered Country, you'll see Christopher Plummer reprise his roll as General Chang and David Warner as Chancellor Gorkon. Also, catch the cameo voiceover by the most famous of all Klingons, Michael Dorn, but not as Worf! In Star Trek: Klingon Academy, the fate of the empire depends on brave warriors such as you, so make it proud and die with honor!

From the Manufacturer: General Chang, the Empire's greatest living warrior, has established an Elite Command Academy to prepare a new generation of warriors for the inevitable conflict with the United Federation of Planets. As your mentor, Chang will instruct you in the ways of battle tactics and teach you the rigors of warship command. Prove yourself worthy and you may be recruited to fight with Chang in an even greater, real-life conflict - a conflict that will decide the fate of the Klingon Empire.