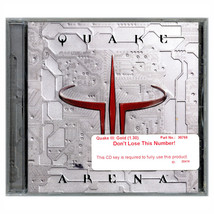 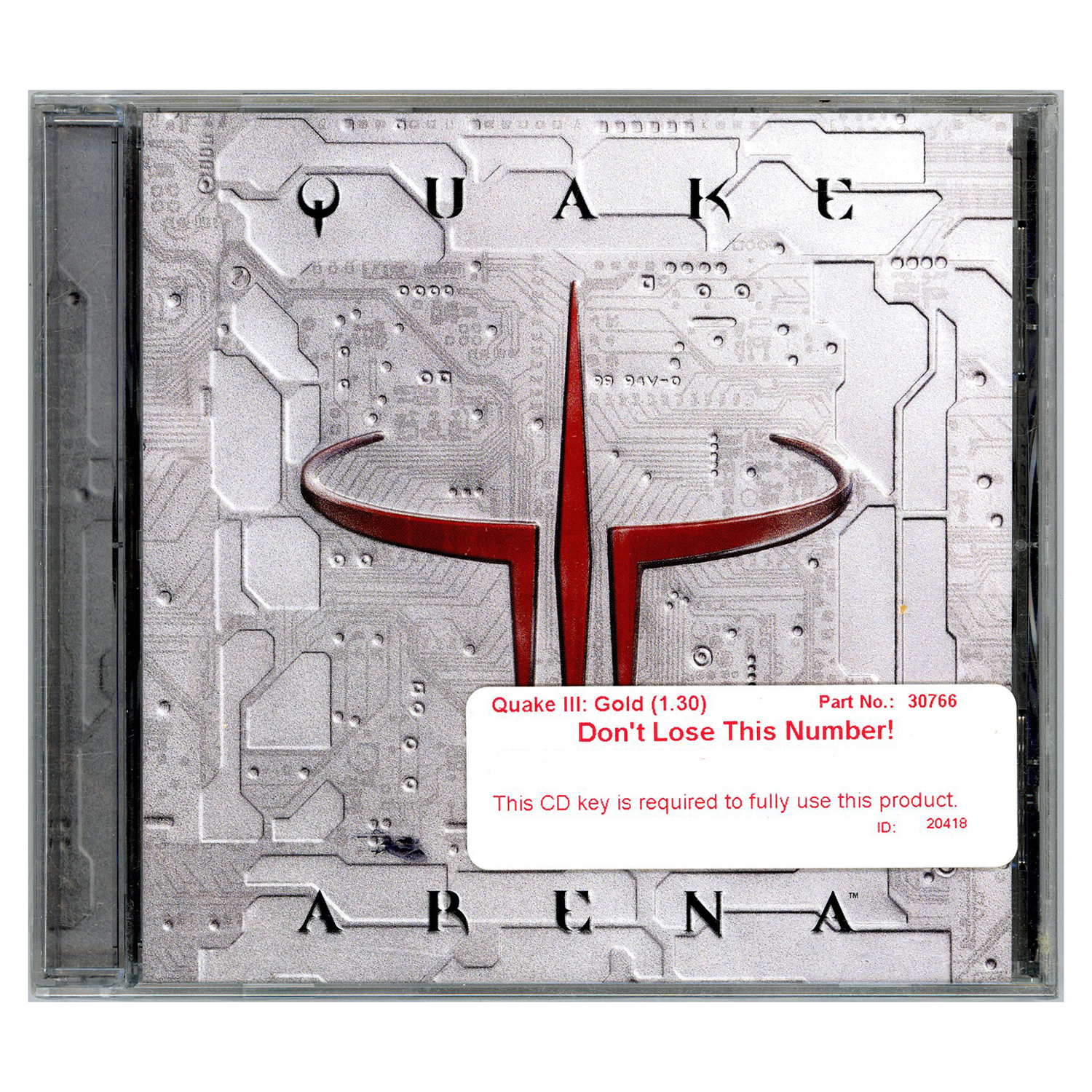 The Arena Eternal was constructed by the mysterious Vadrigar, the enigmatic Arena Masters, far in the past. The arena was designed to satisfy the Vadrigar's insatiable hunger for carnage and battle. Now you, as a gladiator, must enter battle against the most powerful warriors in history who populate the Arena Eternal. More than 30 types of opponents, each with but a single thought -- survival -- awaits your appearance!
Within the arena, there is only one rule: kill or be killed. Fortunately, the Vadrigar, unwilling to accept death as a way out of combat, ensure that anyone who dies is immediately resurrected and thrust back into the fray. You must climb the ranks, winning your battles against increasingly powerful foes.
During gameplay, you have a wide variety of weapons from which to choose including several types of guns (machinegun, shotgun, plasma, lightning, rail and BFG), rocket and grenade launchers and bladed weapons. Three kinds of armor can be utilized, each uniquely affecting your armor rating, while more than a half-dozen power-ups dot the arena, providing enhanced combat abilities ranging from invisibility to flight.
From the Manufacturer: Step right up and get your frag on with QUAKE III: Arena for the MAC. Choose from a variety of weapons and a ton of maps and turn your opponents into dripping piles of flesh. You've got three gameplay options to choose from: against bots, a split-screen Four-Player mode, and network play, where you can go online and strut your stuff against some of the best players in the country.
Buy For: $19.99 - $19.99
Condition: [BRAND NEW] [SEALED] "US Retail" Jewel Case Edition: 100% complete & in mint condition
Availability: Usually Ships within 24 to 48 Hours
Eligible for Free tracking & delivery confirmation with Google Checkout