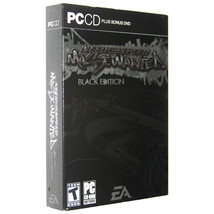 Need for Speed: Most Wanted - Black Edition [PC Game] added to cart. Only one available in stock 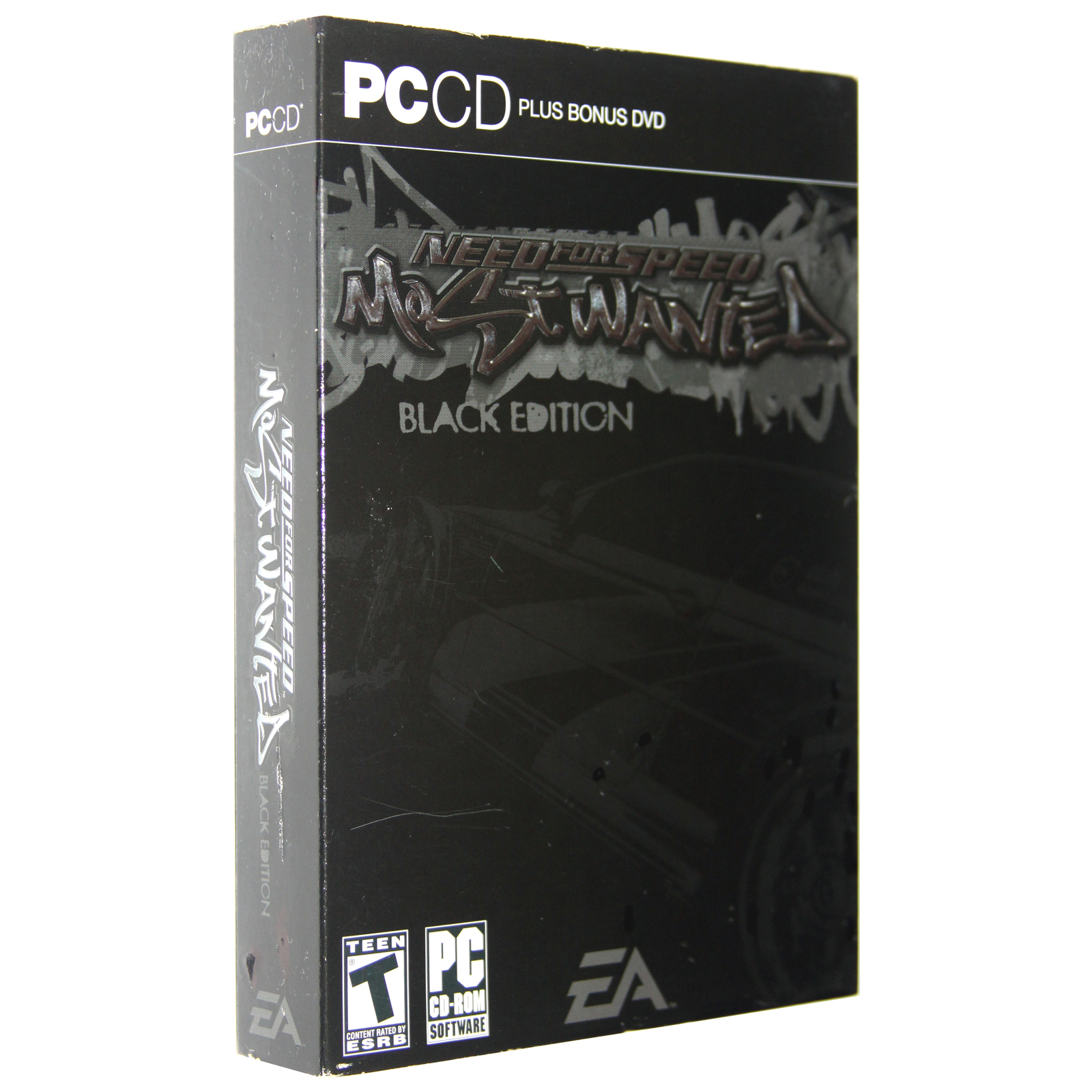 The long-running Need for Speed series races into new territory with this cross-platform, cross-generational release. Most Wanted is built upon many of the fan-favorite features and modes from previous games in the series, including a forgiving yet credible physics engine, vehicles of real-life makes and models, and state-of-the-art graphics. As with the previous Need for Speed: Underground, much of the game is styled around the illicit street racing scene, and as in earlier games such as Need for Speed III and Hot Pursuit 2, many of the Most Wanted's challenges involve not only getting from one place to another in the fastest time, but avoiding ambitious law enforcement officers (in souped-up vehicles of their own) all along the way.

Along with all the features of the regular version of Need for Speed: Most Wanted, the "Black" edition of the game offers two exclusive vehicles ('67 Camaro and BMW M3 GTR), eight specially pre-customized vehicles, three exclusive races, an additional Pursuit Challenge, exclusive and unlocked vinyls, and an DVD video containing trailers, game art, interviews, and other behind-the-scenes content.

From the Manufacturer: The Collector's Edition of EA's burning racing game feature exclusive cars, races and specially-tuned rides, as well as a bonus DVD with behind the scenes footage of model/actress, Josie Maran, concept art, exclusive videos and much more.

Need For Speed: Most Wanted combines the tuner customization of NFSU with an expanded take on the police chases of the Hot Pursuit series. The game will feature a Rap Sheet option that works hand in hand with a player's street reputation as they move up from the "Black List" to the A-List.