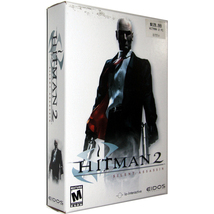 Hitman 2: Silent Assassin [PC Game] added to cart. Only one available in stock 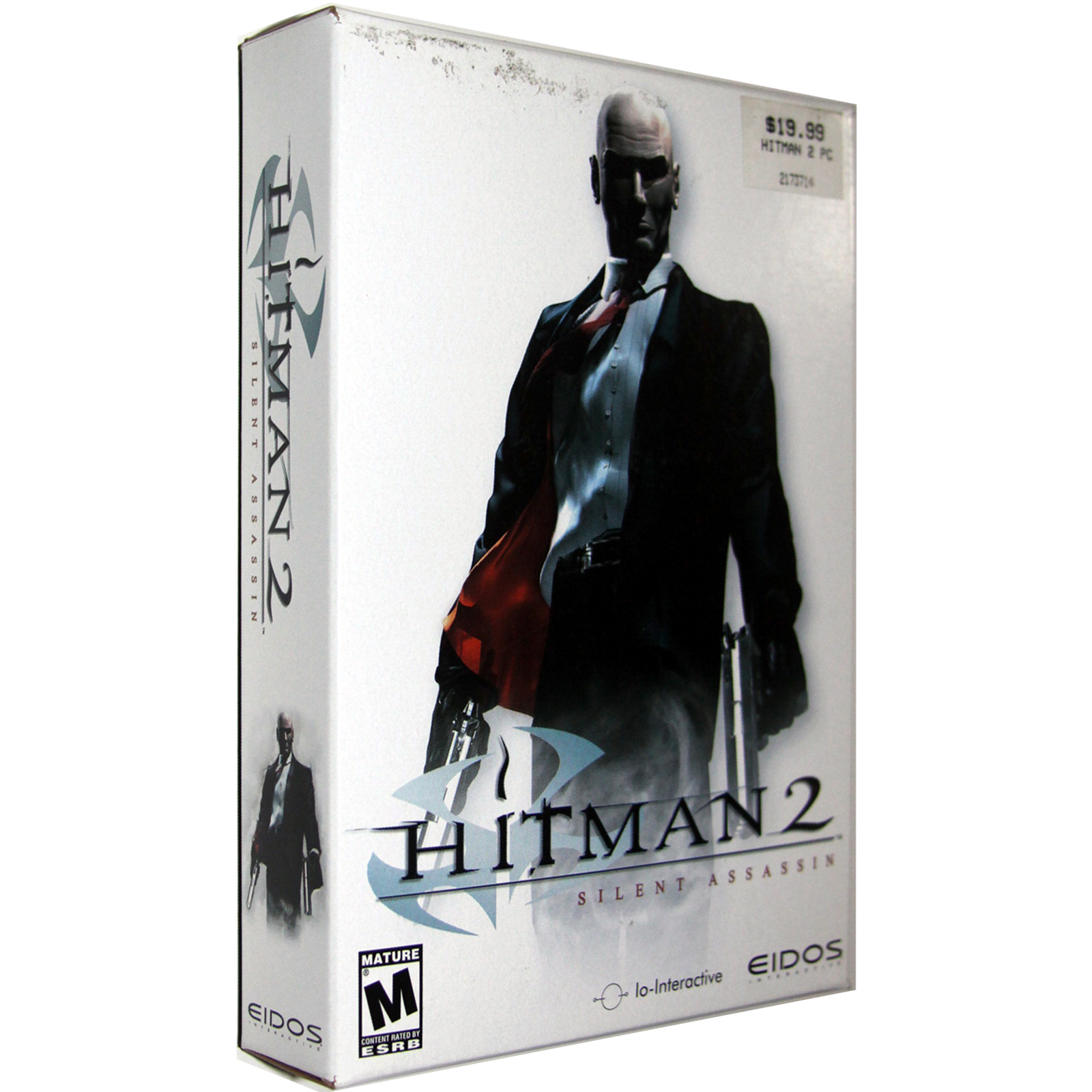 IO Interactive's sequel to Hitman finds Agent 47 reluctantly pressed into service once again after his close friend and personal confidant, a priest, is beaten and taken hostage by a gang of thugs. As a professional assassin handicapped with a conscience, players will pursue those responsible for this grievous error in judgment to the far corners of the world. Featured locales include Sicily, St. Petersburg, Japan, Malaysia, Nuristan, and India. Missions for each setting are retrieved from a laptop computer, allowing players to witness video footage of their intended target as well as a list of objectives.

After receiving their briefing, players can go about the mission as they see fit, for there are more than one way to complete objectives. Most of the locales are in the heart of enemy territory, requiring players to use stealth, caution, and careful planning to find a safe entrance and carry out the hit without arousing suspicions from enemy guards. Players will infiltrate castles, temples, citadels, and more as they carefully weave their way toward their objective. To make things easier, Agent 47 can change into numerous disguises after subduing their former owners.

A hitman cannot effectively do his job without the tools of the trade, which in this game, come in the form of knives for silent kills, handguns, sub-machine guns, rifles, shotguns, and sniper rifles. Other equipment of use includes binoculars to plan out routes from afar, maps of the surrounding area, and night vision goggles for missions shrouded in darkness. The world in Hitman 2 is not simply filled with pedestrians and enemies. Police regularly patrol certain areas and will attempt to make an arrest if they see someone carrying a weapon in plain view. There are also missions where players are challenged to protect certain individuals or VIPs.

Hitman 2 is primarily played from a third-person perspective, but players are free to switch to a first-person view at anytime. Depending on the difficulty, players can also save at any point while undertaking a mission. Normal difficulty allows players to save up to seven times within a mission, while the hardest setting challenges players to complete a mission in one sitting. No matter which setting is selected, the goal remains the same: make the required hit, finish remaining objectives, and leave the area unharmed. Statistics in such areas as shots fired, stealth, aggression, innocents harmed, and enemies killed are displayed at the end of each mission.