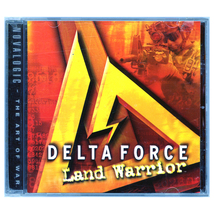 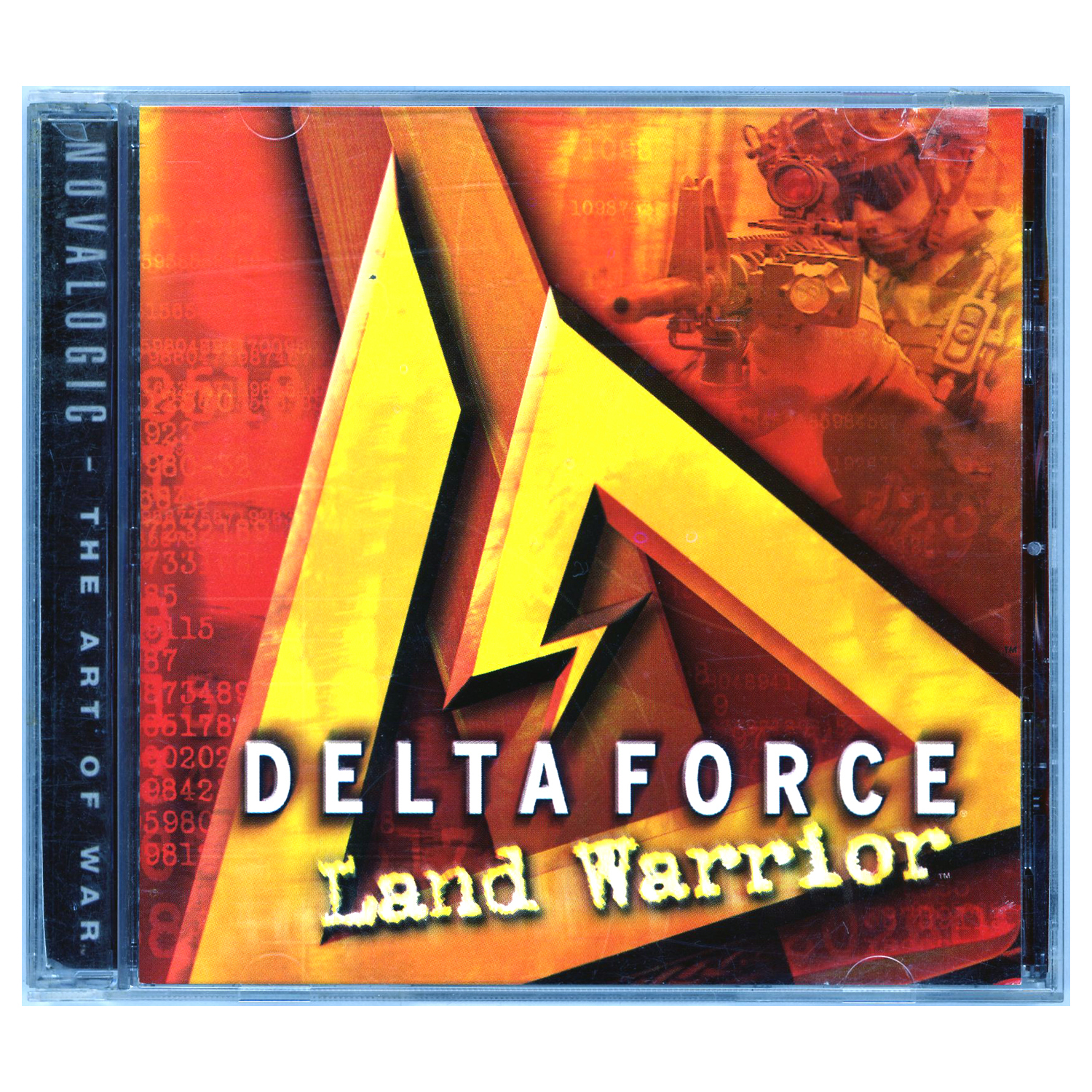 You are a professional soldier in the Special Forces unit, trained to fight under any circumstances your nation requires. You will be called upon to perform isolated tasks in other nations, far from your homeland and with little comfort. Make sure not to fail those with whom you serve and most certainly don't shame your commanding officer! "Be the best that you can be" in your "army of one."

In the single player game, you can select either Quick Missions or a Campaign. The Quick Missions allow you to play any of the campaign missions in any order you please by simply selecting from the list of available missions. The Campaign mode sends you through all missions in a logical sequence in which they occur. At the beginning of every mission, you can select a character and specify which weapons to use.

Each character's abilities correspond to certain missions so you must choose wisely. Mission environments include both indoor and outdoor settings and range from inside the Egyptian pyramids to snowcapped mountains in Europe.

The multiplayer game allows you to play against up to 50 different players in Nova World or over any Internet connection. If you host a game, your connection speed needs to be at least 8 kbps per player (a 33.3 kbps modem will support four players). Special multiplayer game types range from Deathmatch/Team Deathmatch to King of the Hill, Capture the Flag, Search and Destroy, Attack and Defend and Flagball.

From the Manufacturer: You command the most advanced strike team ever assembled. Where there is terror, you bring retribution. You are Delta Force. Engage the enemy in expansive indoor and vast outdoor environments, Wage war on the massive battlefields of NovaWorld with up to 50 players simultaneously!