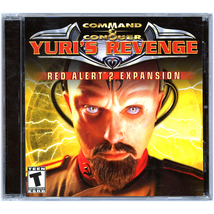 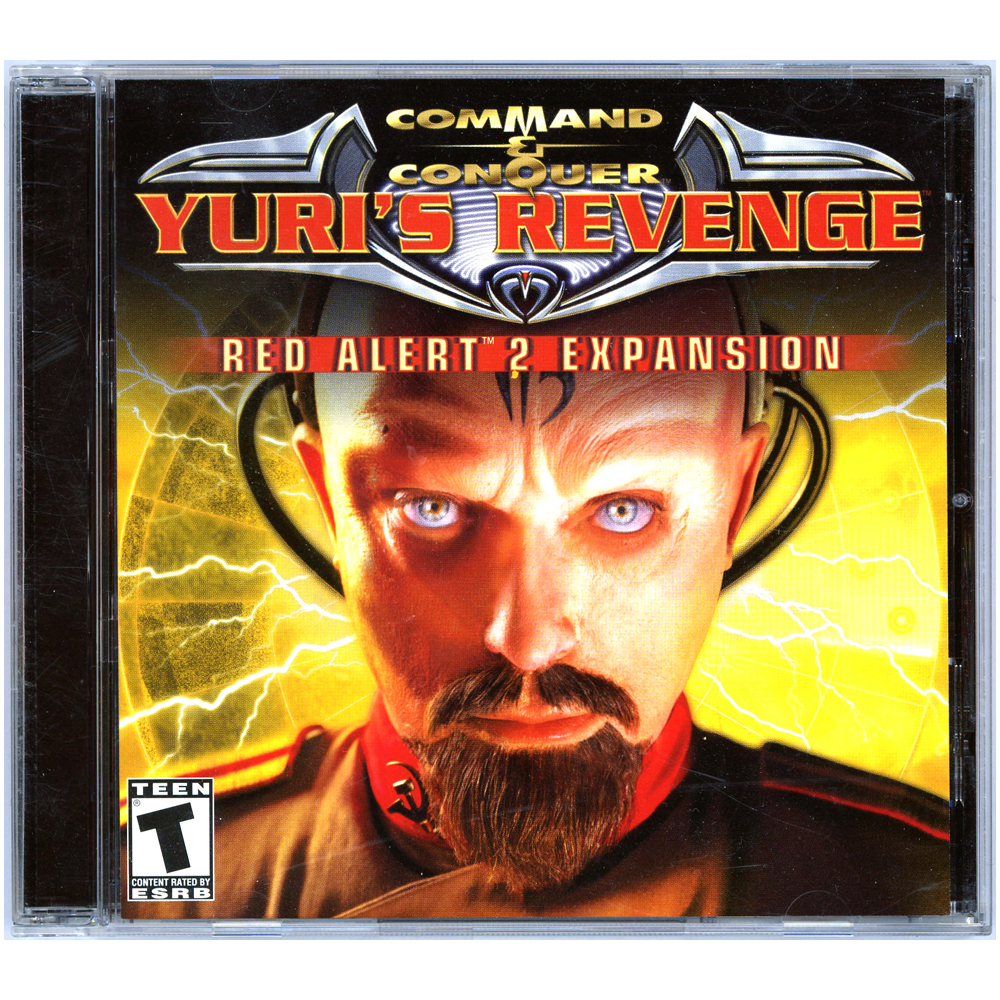 One of the most important series of real-time strategy games ever developed adds another title to its ranks with the release of Command & Conquer: Yuri's Revenge. In what Westwood has billed as the largest expansion pack in the company's history, the specially-gifted Yuri breaks from his former Soviet alliances to form his own faction of psychically-enhanced warriors with the familiar goal of complete world domination.

As in Command & Conquer: Red Alert 2, battles take place in such noteworthy alternate-reality locations as Hollywood, Transylvania, Cairo, and even on the moon. In addition to the entirely new army, the expansion offers new units for the Allied and Soviet forces, new single-player campaigns, augmented and improved multiplayer support, and an hour of new cinematic cut scenes that help advance the plot towards its unforeseen conclusions.

Cast and Characters: In Command & Conquer: Yuri's Revenge, there are a wide array of characters portrayed through Full Motion Videos. The main characters in the game are Lt. Eva, Lt. Zofia, Premier Alexander Romanov, Professor Albert Einstein, President Michael Dugan, General Carville, Yuri, and Agent Tanya Adams. All of the characters on the Allied and Soviet sides have a hatred for Yuri and do all they can to assist in the demise of the madman. As they go back in time, Yuri tries to either capture or mind control several characters to do his bidding and compromise that sides defences. However, every time a response is able to swiftly ensure no damage was done.

In their role in the game, Premier Alexander Romanov and President Michael Dugan are the leaders of the Soviet Union and the United States of America. Lt. Eva and Lt. Zofia are the debriefing and intelligence gatherers of both sides. Their mission is to assist the commander (the player) in knowing what exactly the mission is and where. General Carville and Tanya Adams are both in the military of the United States. Carville is a top ranking General who is a major force against Yuri and Tanya Adams is a special forces agent. Their efforts are key to the demise of Yuri. Lastly, Yuri is the main antagonist of the game. In both campaigns, he is defeated, in one by a dinosaur, and he is captured in the other one by combined Allied and Soviet military might.