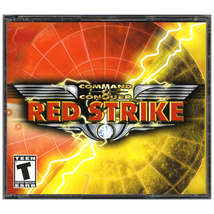 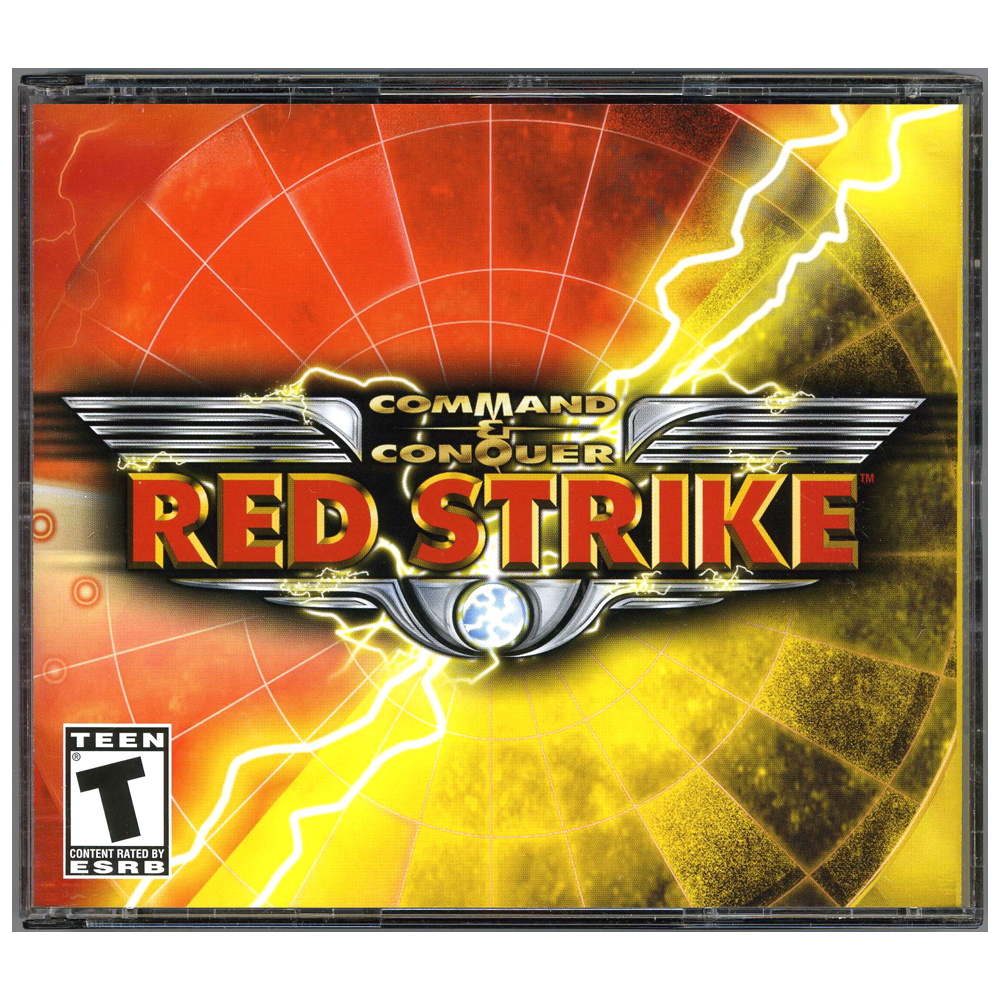 To many gamers, the name Westwood is synonymous with solid real-time strategy. This bundle offers two of the company's more recent RTS successes. The full game Command & Conquer: Red Alert 2 and the expansion pack Command & Conquer: Yuri's Revenge are both featured, allowing gamers to battle through an alternate future controlling the Soviets, the Allies, or Yuri's psychic armies. The package includes all 24 missions from the original game plus the additional 14 in the expansion pack.

Command & Conquer: Red Alert 2: takes place a few years after the events in the original Red Alert. The Allies, victorious in their battles against Joseph Stalin and his Soviet army, have restored peace throughout the Europe and have rebuilt its decimated economy and infrastructure. To oversee the Soviet reconstruction, they have installed their own puppet dictator in the place of Stalin: General Romanov.