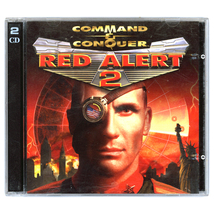 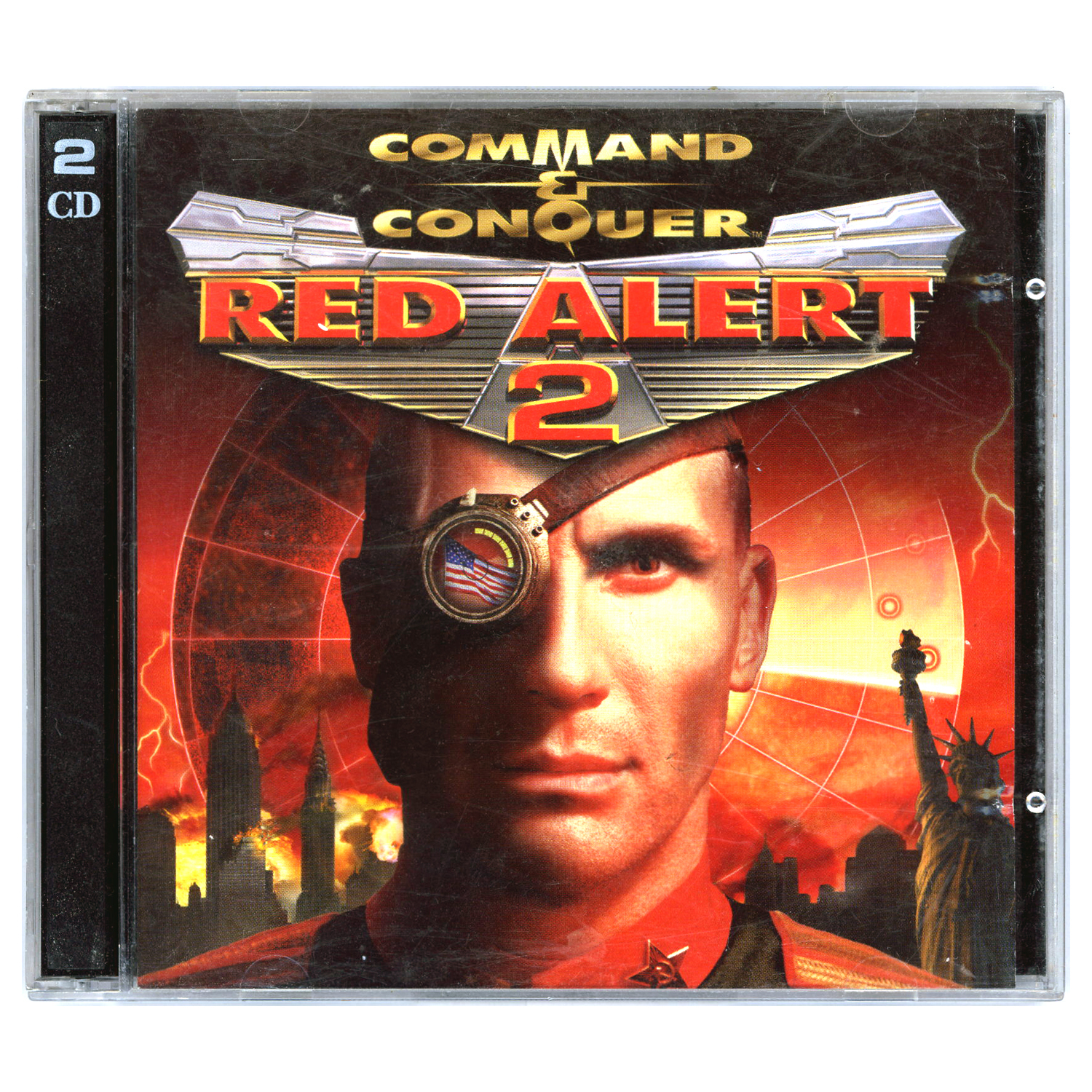 Considering its elite heritage, Command & Conquer: Red Alert 2 has a lot to live up to. The Command and Conquer series essentially defined 2D real-time strategy on the PC and developer Westwood Studios continues to be a leader in that genre. Built on the Command & Conquer: Tiberian Sun engine, Red Alert 2 has been tweaked to allow even larger battles and a more user-friendly interface. Units now can garrison in buildings, adding another strategic twist.

The Red Alert 2 episode takes place some time after the original Red Alert. Stalin is dead and has been replaced with the new "evil leader," General Romanov. Some of the action takes place close to home for the Allies in this episode, with Soviet forces invading New York City and Washington D.C. As Command & Conquer: Red Alert 2 sticks to the same basic storyline and gameplay design while featuring new weapons and recognizable battlefields, real-time strategy fans should find it a worthy addition to Westwood's Command & Conquer series.

Game Special Features: Work your way through a single-player campaign or join friends for eight modes of multiplayer action Defend America and its national landmarks against the red curtain on land, sea, and air Join Russia and invade the United States